- November 10, 2018
by Rinku Gupta
Actor Nakul seems quite upset over the release of his film. 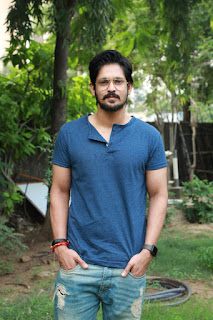 At the press meet held today he said, "We have been ready for several months with our film. We were supposed to release in December 2017 but we didn't get a date. Now we  got the release date letter from the producer council for Nov 16th. But now we hear that from the promised 150 screens theatre count , it may become less, to almost half. We have been promoting in Kerala and having just returned when we have got this news. The 150 we were banking on will now get halved because Vijay Antony's Thimiru Pudichavan may be releasing on 16th, despite not  having a clearance letter from the Council.  Our film has been waiting for release for a long time.  The producer Mannu is from Kerala and we look forward to new producers investing here. Such setbacks  are upsetting for any producer. Anyone will think twice  before investing here if things like this happen.  All  films should do well but such sudden changes with films coming without following the rules set by the Council, are very upsetting. I feel its unethical. Vishal has been very co-operative and has been supporting us in the producer  council. We are hoping for a resolution soon. " 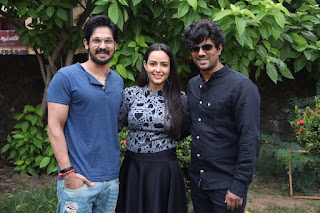 Apparently several meetings are going on regarding this issue.  "We are waiting for the council meeting on Monday and hoping for a resolution to our problem."

Producer Mannu said, " We got nervous this morning when we heard this news. I am still hoping for the best. Everyone has been excited about our film and has been supportive. I'm a new producer here and Vishal has extended his brilliant support to us. Many from the industry  have welcomed me with open arms. We hope for a positive resolution on Monday ." 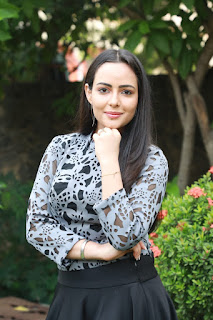 The film marks the Tamil debut of heroine  Aanchal Munjal from Bollywood. 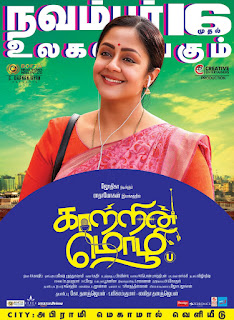