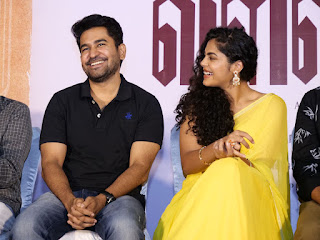 Producer Thai Saravanan of Nallusamy Pictures is producing the movie titled ‘Valli Mayil’. The film, directed by Susienthiran, features Vijay Antony, Bharathiraja, Sathyaraj in the lead roles. The film is set against the backdrops of stage play/drama arts in the 80s. Marking the occasion of first look launch, the entire cast and crew of this movie interacted with press and media fraternity.    Dialogue Bhaskar Sakthi said, “Director Susienthiran is one among the rarest breed of filmmakers, who has made lots of good quality movies in a short span of time. He read one of my novels, and translated it into the visual adaption titled ‘Azhagar Saamiyin Kuthirai’. We had been discussing about the screenplay of Valli Mayil for a very long time. This project is result of our hard work. This movie will leave a deep impact in the movie industry, and I am confident that it will impress you all.”  Costume Designer Radhika said, “Since the movie is set against the backdrops of 80s, it instilled
Read more 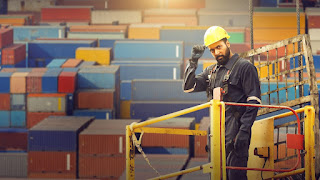 Following the critically acclaimed and commercially successful Bhoologam, actor Jayam Ravi and filmmaker N. Kalyana Krishnan are collaborating again for an engrossing commercial entertainer titled Agilan. The movie is produced in grandeur by Screen Scene Media Entertainment Pvt Ltd.  The recently released teaser has been creating fabulous benchmark scaling more than 8 Million Plus views.  The makers have come up with a new-fangled promotional spell of introducing audiences to the film’s premise, the protagonist, and the other characters. Apart from spearheading this new pattern in the Tamil film industry, it will significantly escalate the expectation levels of the movie across the radar of audiences. The first look was released with the motto of unveiling the title of this movie. Significantly, a visual glimpse prior to the teaser launch was released to establish and exhibit the grandeur involved in this movie. Furthermore, a couple of short visual promos were released before the teas
Read more
More posts