9 eminent personalities from the Tamil film industry unveil the first look of ‘Rangoli’ ! 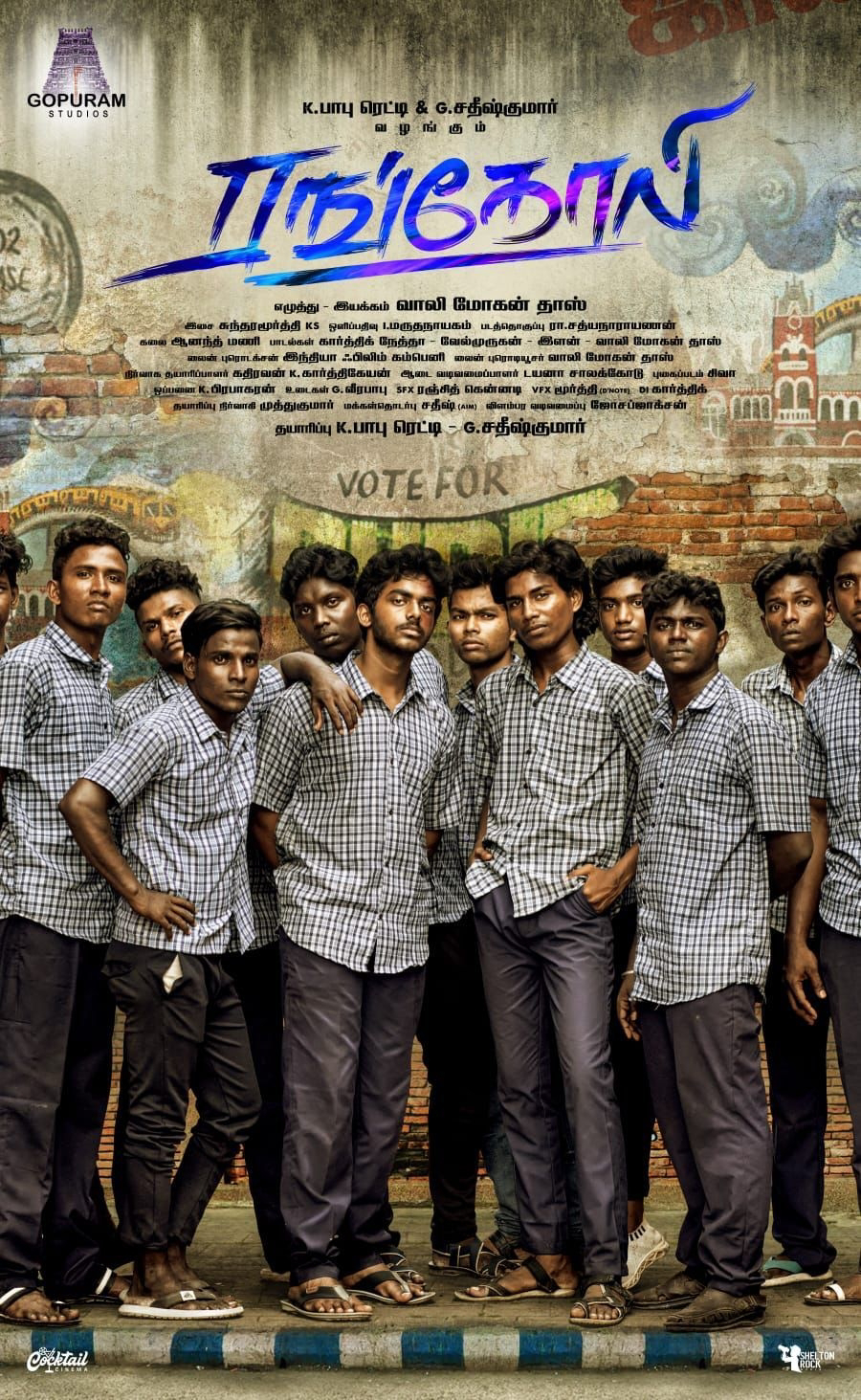 Gopuram Films K. Babu Reddy and G. Sathish Kumar have produced the film ‘Rangoli’, directed by Vaali Mohan Das, which features newcomers in the lead roles. The story revolves around the lives of contemporary school students. The film’s first look has been revealed by filmmaker Lokesh Kanagaraj, Actor Arun Vijay, Director Venkat Prabhu, Actor Atharvaa Murali, Music Director GV Prakash Kumar, Actor Sathish, Actress Vani Bhojan, Naveen Chandra and Karthick Rathnam. So far, Tamil Cinema hasn’t narrated a proper story revolving around school students and their families. Rangoli will encapsulate these elements together and offer an engrossing story. The film is about a boy, who under the pressure of his parents leaves his school and joins a highly valued private school. The incidents that he encounters in this school of new ambiance form the crux of this story…   The film’s first look featuring the school children posing together has kindled nostalgic memories and has
Read more 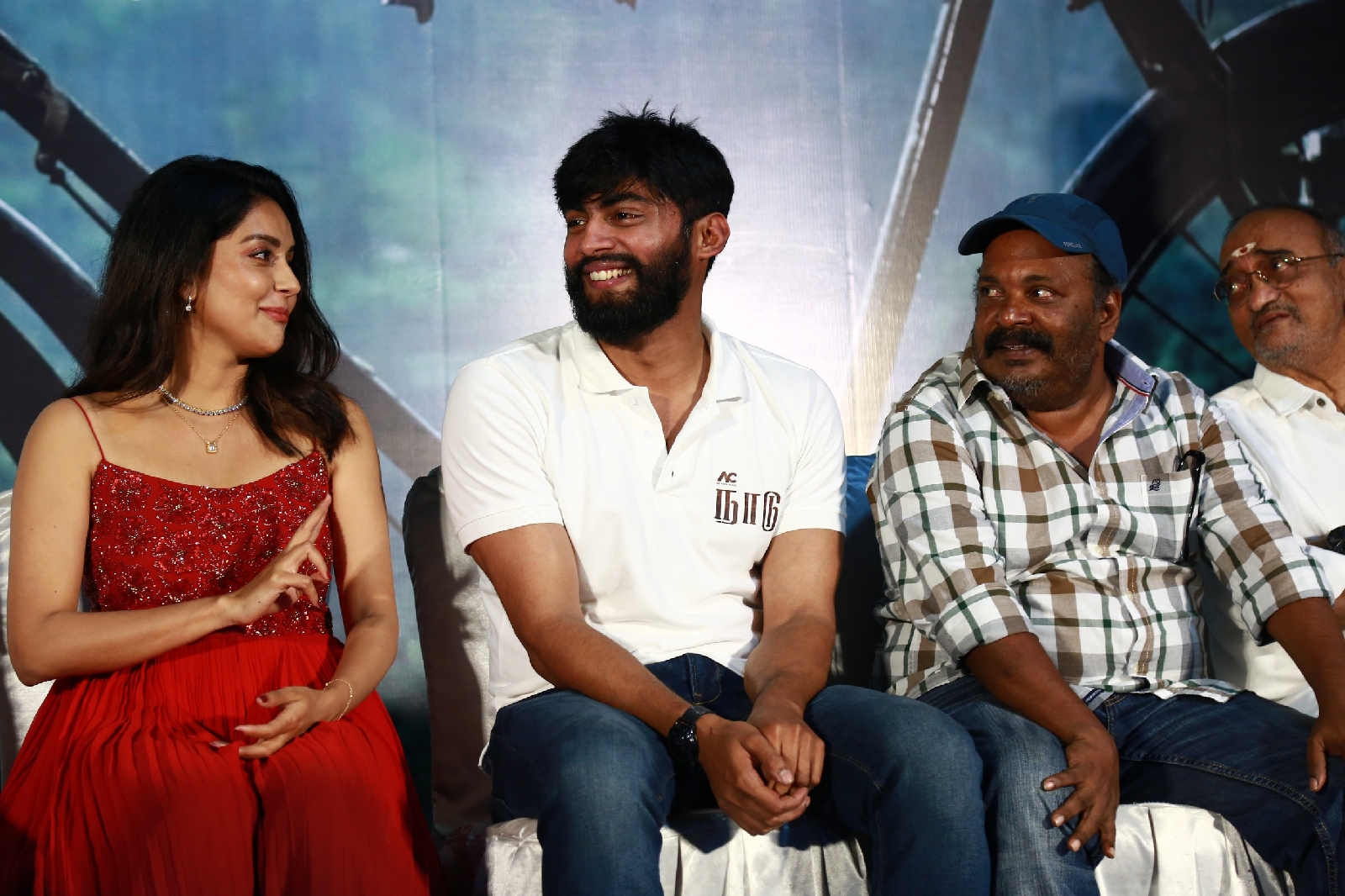 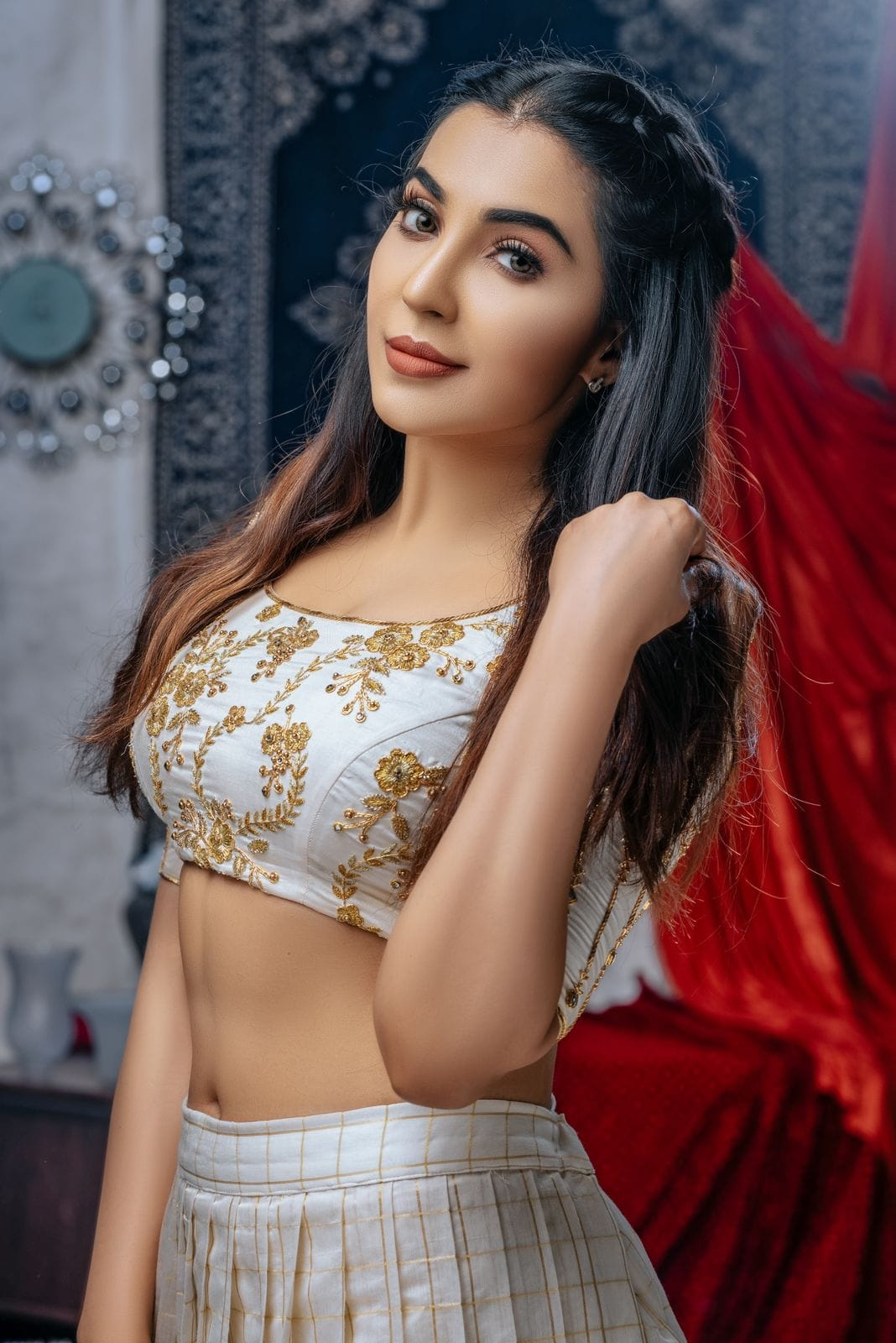 Actor Ramarajan was acclaimed as ‘Makkal Nayagan’ by his diehard fans during 80s and 90s for his fabulous entertainers, which were critically acclaimed and commercially successful.   He won the hearts and acclaim of audiences for decent rural based entertainers with his natural performances.  During his 45 years of film career, he has acted only in the lead characters, and he is now making his comeback on the big screens, by playing the protagonist in the movie ‘Saamaniyan’.  Radharavi and MS Bhaskar are playing important characters alongside him in this movie.  Filmmaker R Rahesh of ‘Thambi Kottai’ & ‘Maraindhirundhu Paarkum Marmam Enna’ fame is helming this project. Etcetera Entertainment V Mathiyazhagan, who has produced movies comprising unique and different story premises along with best qualities is bankrolling this project.  It is worth mentioning that the first look and teaser of Saamaniyan has garnered fantabulous response.
Read more
More posts