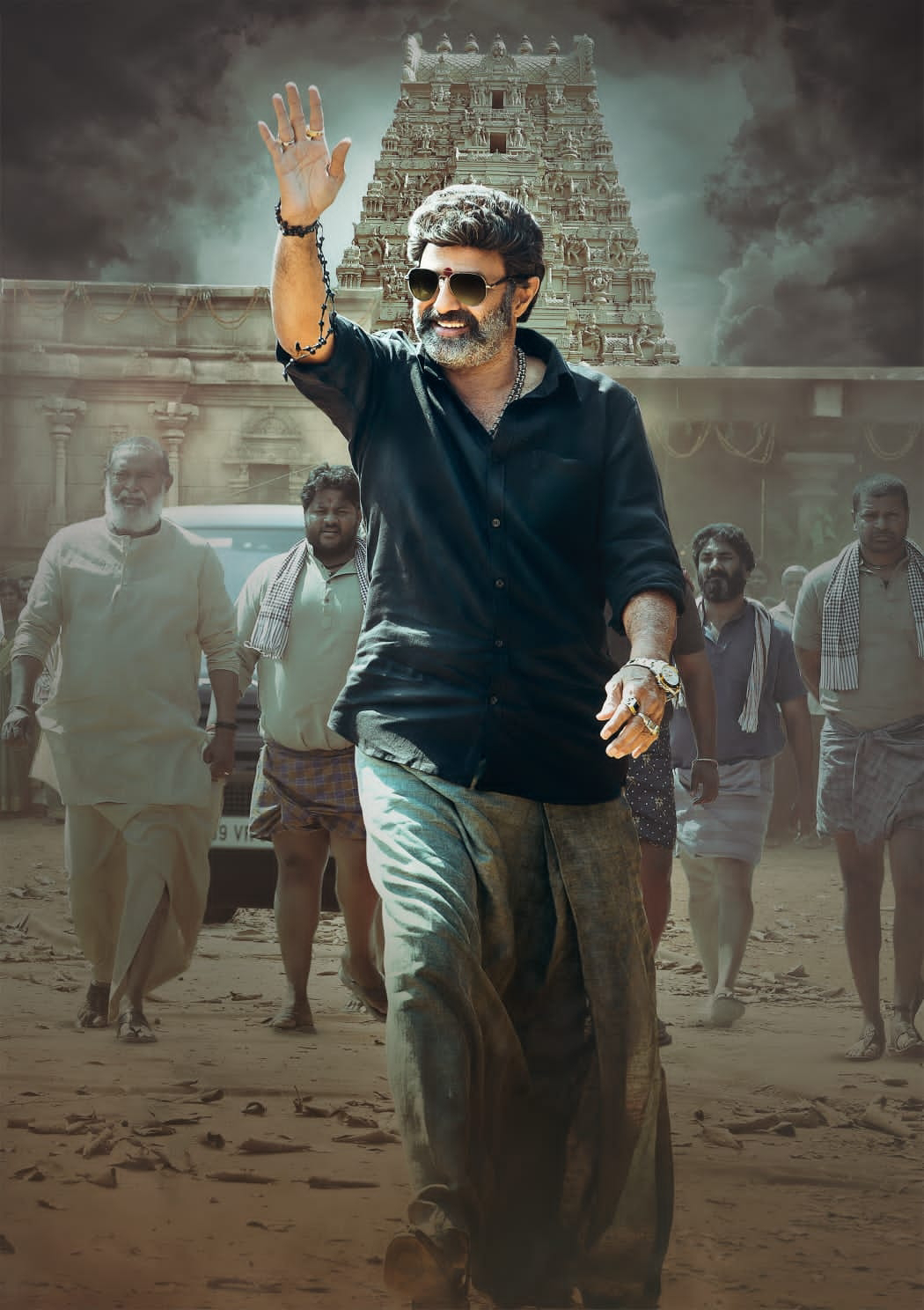 Natasimha Nandamuri Balakrishna and mass director Gopichand Malineni’s crazy project NBK107 is one of the most awaited movies. The film indeed is carrying huge buzz, thanks to the massive response for the first look and then the teaser. The shoot of the movie is presently underway in RFC, Hyderabad. Here comes the big update. The film’s title will be revealed on October 21st. There are some titles doing rounds on social media platforms. However, the actual title they finalized will be revealed in another five days. Shruti Haasan is the female lead in the movie which also features Duniya Vijay, and Varalaxmi Sarathkumar in important roles. Music sensation S Thaman who is in superb form of late and delivered blockbuster albums to both Balakrishna and Gopichand Malineni for their last respective films helms the music of NBK107. Rishi Punjabi is taking care of cinematography. Naveen Yerneni and Y Ravi Shankar of Mythri Movie Makers are producing the film on massive scale. Accla
Read more 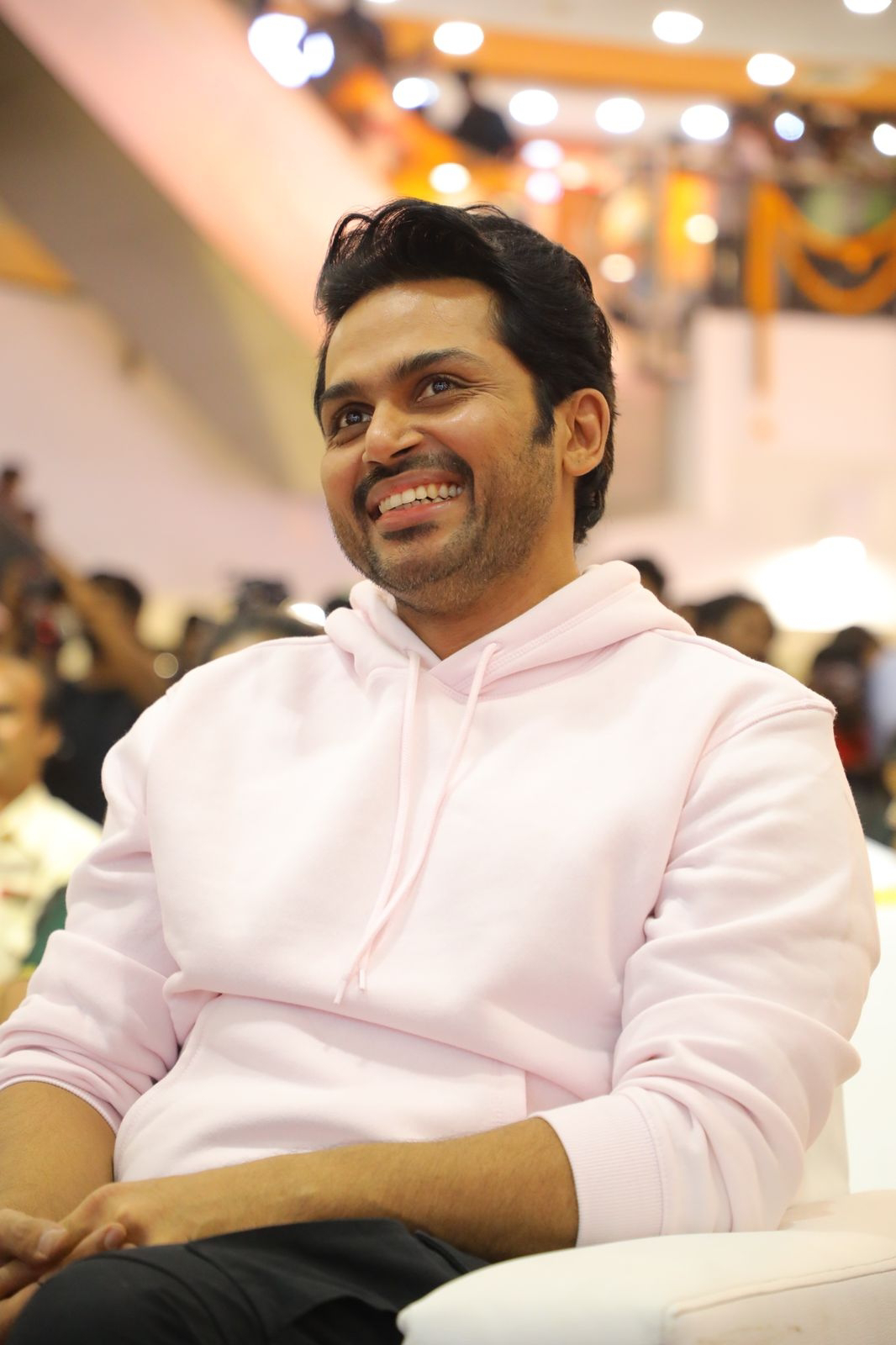