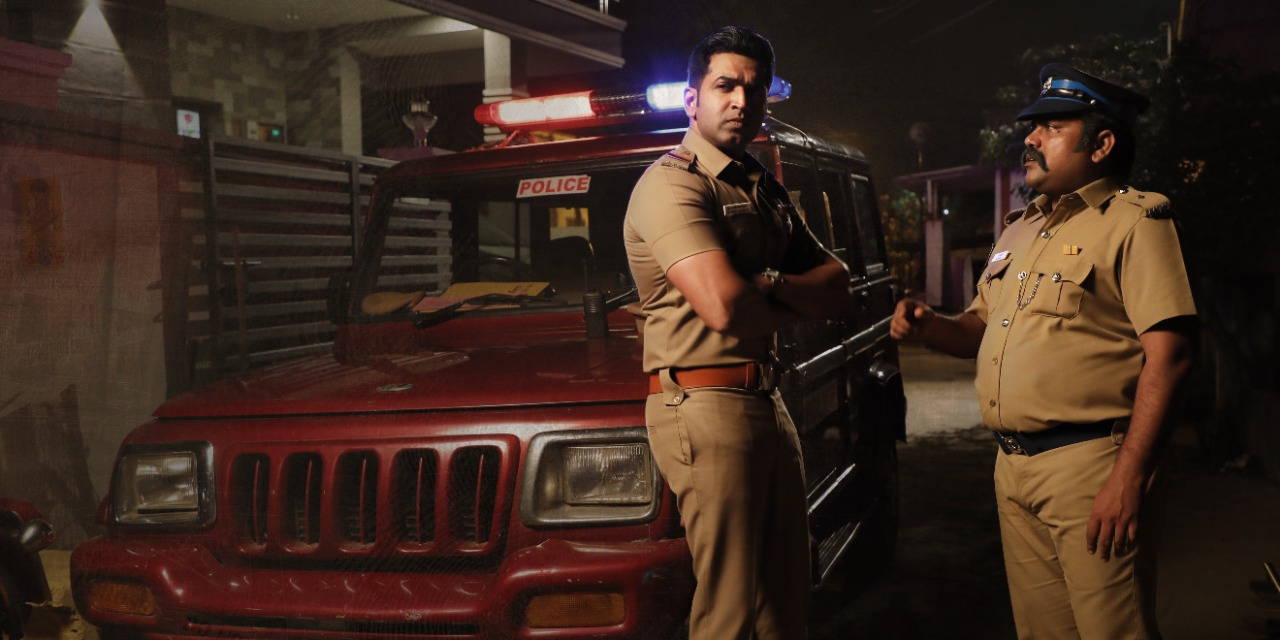 The Arun Vijay starrer Sinam, directed by GNR Kumaravelan is the Friday  release in theatres this week on Sep 16th. Arun Vijay plays a very upright, dutiful cop who leaves no stones unturned to bring criminals to justice, making many enemies in the bargain.  He has a loving and understanding wife, ( Palak Lalwani) and a child. However, his loving family  life is torn apart when a gruesome crime takes place and his wife is killed.  With barely any clues and enemies within the force who are maligning his wife, Arun Vijay is determined to fight against all odds and  uncover the truth. Does he succeed? Arun Vijay is in fine form all through and the movie rides on his shoulders. The action thriller relies heavily on the fight sequences and Arun Vijay in a superfit avatar makes every punch, kick and chase plausible and impactful. He shines in the emotional scenes as well, conveying anger, love, desperation and loss in a most effective manner. Watch out for the close u
Read more 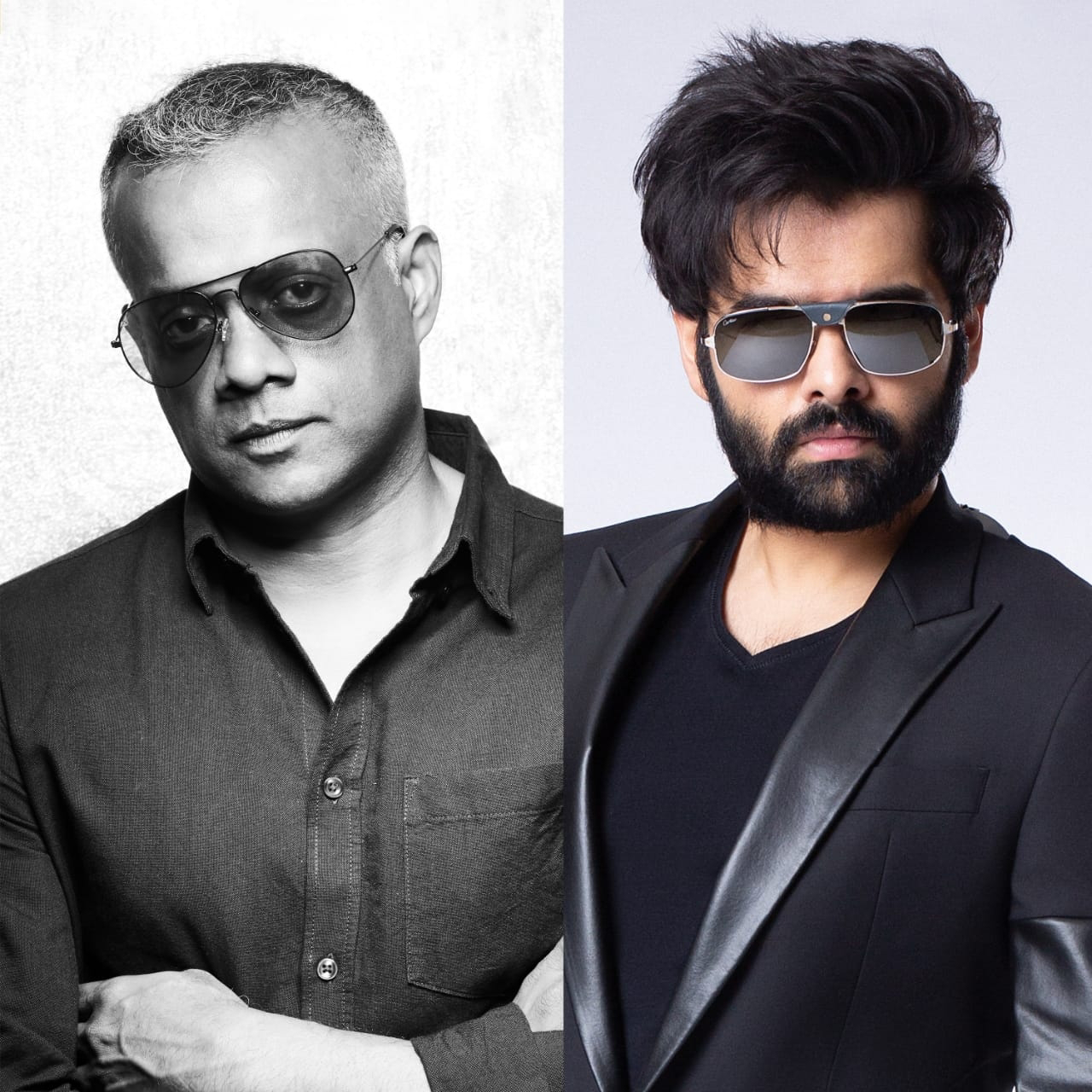 After a variety of roles in his career, Ram Pothineni is all set to fly higher with another unique film in his brand new association with director Gautham Vasudev Menon next year. Director Gautham Menon, in a recent interaction, revealed that he would be directing Ram Pothineni in a new film next year. Interestingly, amidst the promotions of his next ‘Vendhu Thanindhathu Kaadu’, Ace director Gautham Vasudev Menon revealed that he would direct Ram Pothineni in an interesting film next year. He also added producer Sravanthi Ravi Kishore has been a bridge between Ram and him since a longtime. With the intense gangster drama VTK (known as The Life of Muthu in Telugu) is being released in Telugu by Sravanthi Ravi Kishore under Sravanthi Movies, this announcement has created quite a buzz already. Known for his stylish, modern thrillers, Gautham Menon has attempted an intense action drama with Simbu and even Ram has been pulling-off mass action roles lately. Thus, it g
Read more

‘Thugs’, directed by Brinda had its character introduction event hosted in Chennai recently.    Riya Shibu of HR Pictures has produced the movie ‘Thugs’ directed by Dance Master Brinda. The film features Hridhu Haroon, Simha, RK Suresh, Munishkanth in the lead roles. The event of unveiling the characters of this movie happened in Chennai that was attended by eminent personalities from the movie industry that including actor Arya, Directors K.Bhagyaraj, Gautham Vasudev Menon, Radhakrishnan Parthiban, Desingh, Ravi Arasu, Actress Kushboo, Poornima Bhagyaraj, Kala master and many others including top media personalities at Sathyam Cinemas.  Sam CS has composed music for this film and Priyesh Guruswamy handled the cinematography and Praveen Antony is the editor and Joseph Nellickal production designer.   Actor Arya said, “I have worked with Brinda Master in many movies. Her real nature is always laced with action, and it has reflected in this movie. There are powerf
Read more 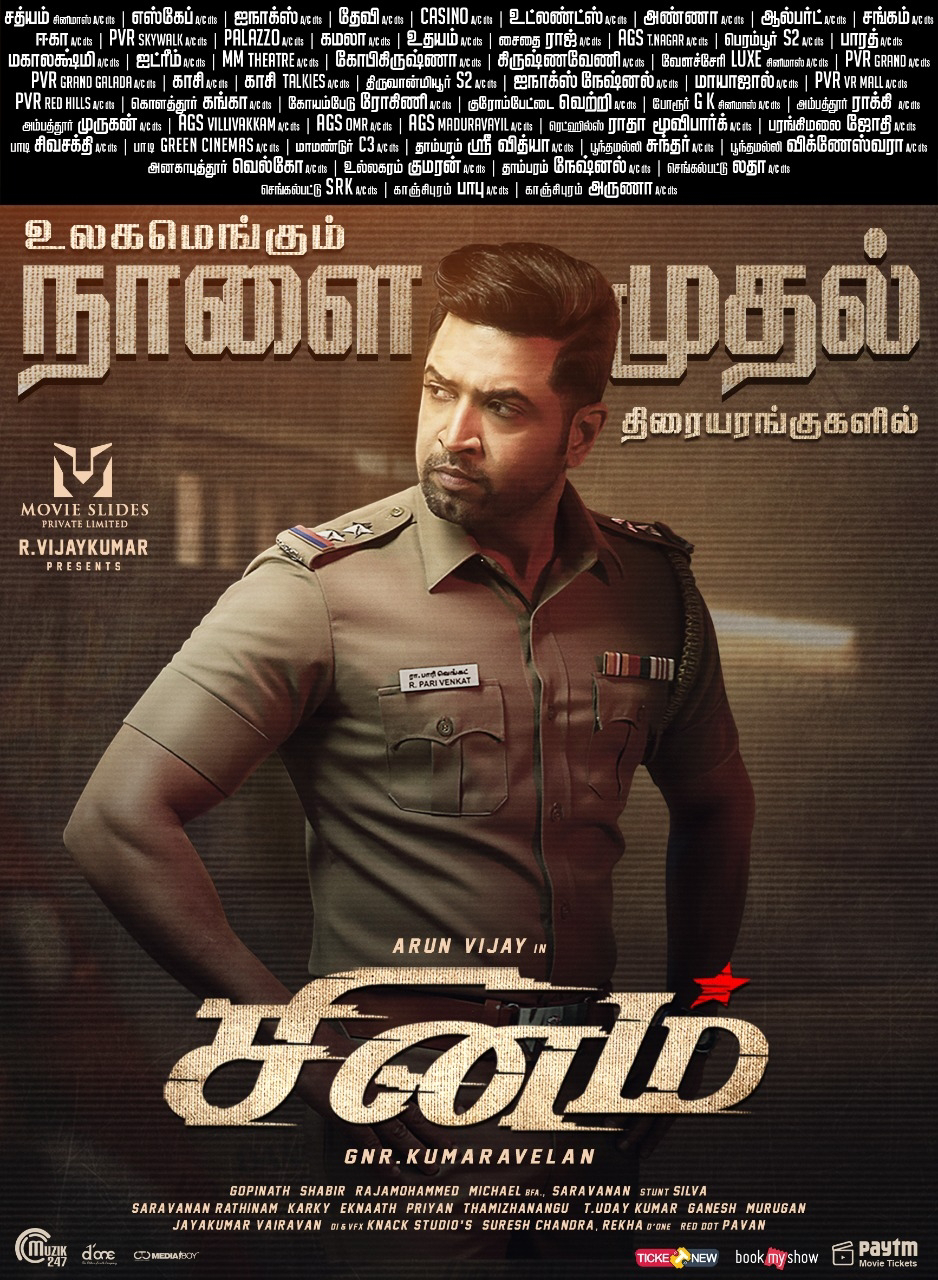 Arun Vijay starrer “Sinam” directed by GNR Kumaravelan and produced by R Vijaya Kumar of Movie Slides Pvt Ltd has created an excellent pre-release buzz with promising songs and brilliant visual promos. Touted to be an emotional thriller, Arun Vijay plays the role of a cop. With the movie hitting screens on September 16, 2022, director GNR Kumaravelan shares his experience of making ‘Sinam’. Director GNR Kumaravelan says, “The materialization of Sinam has been a long process involving lots of emotions and it goes very relevant with the film’s premise as well. Soon after the release of Haridas, Arun Vijay sir appreciated my work and expressed his interest in working with me. Later, he got busy with his other commitments, and I started working on Wagah. So finally, we collaborated for Sinam, which has come out well and has been a satisfactory project for everyone involved in the team.” Shedding light upon what inspired him to come up with a story like Sinam, director Kumarav
Read more 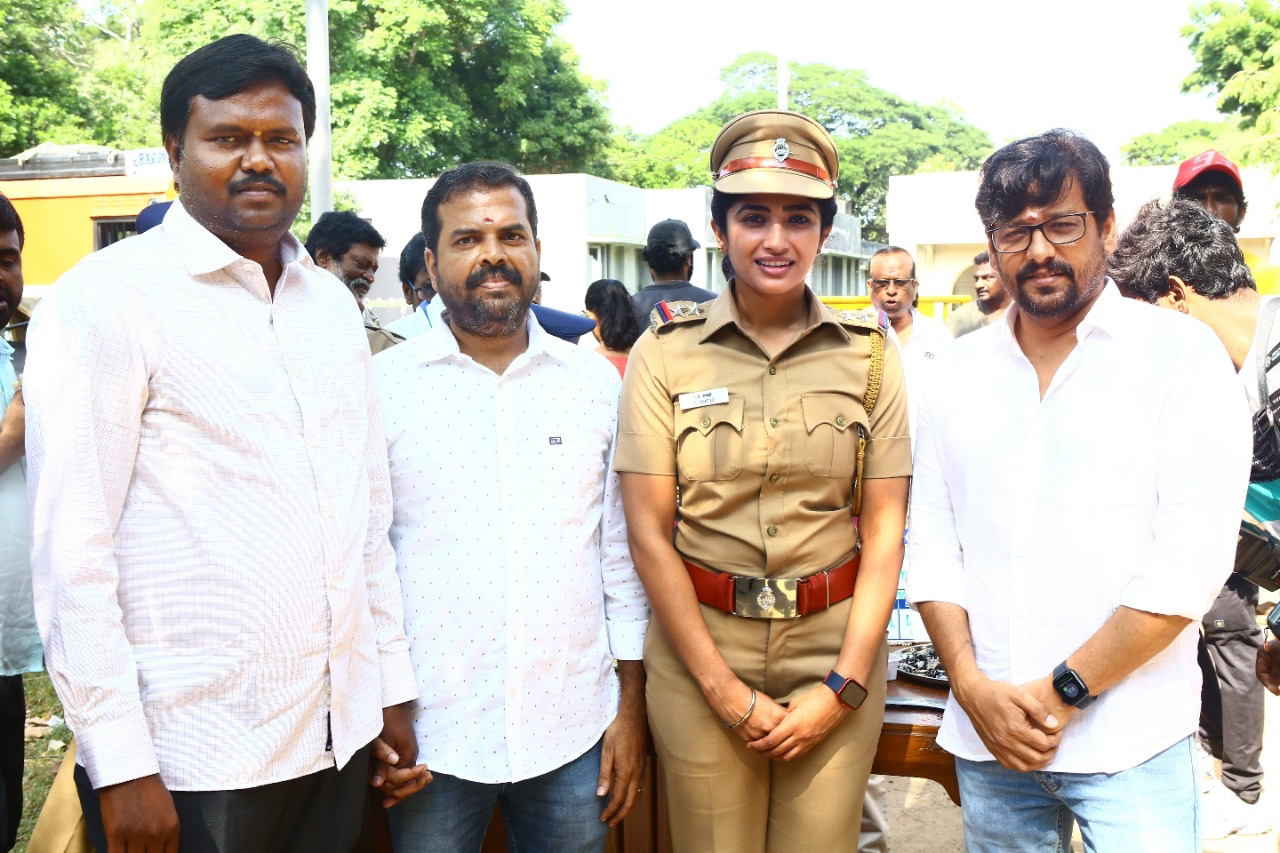