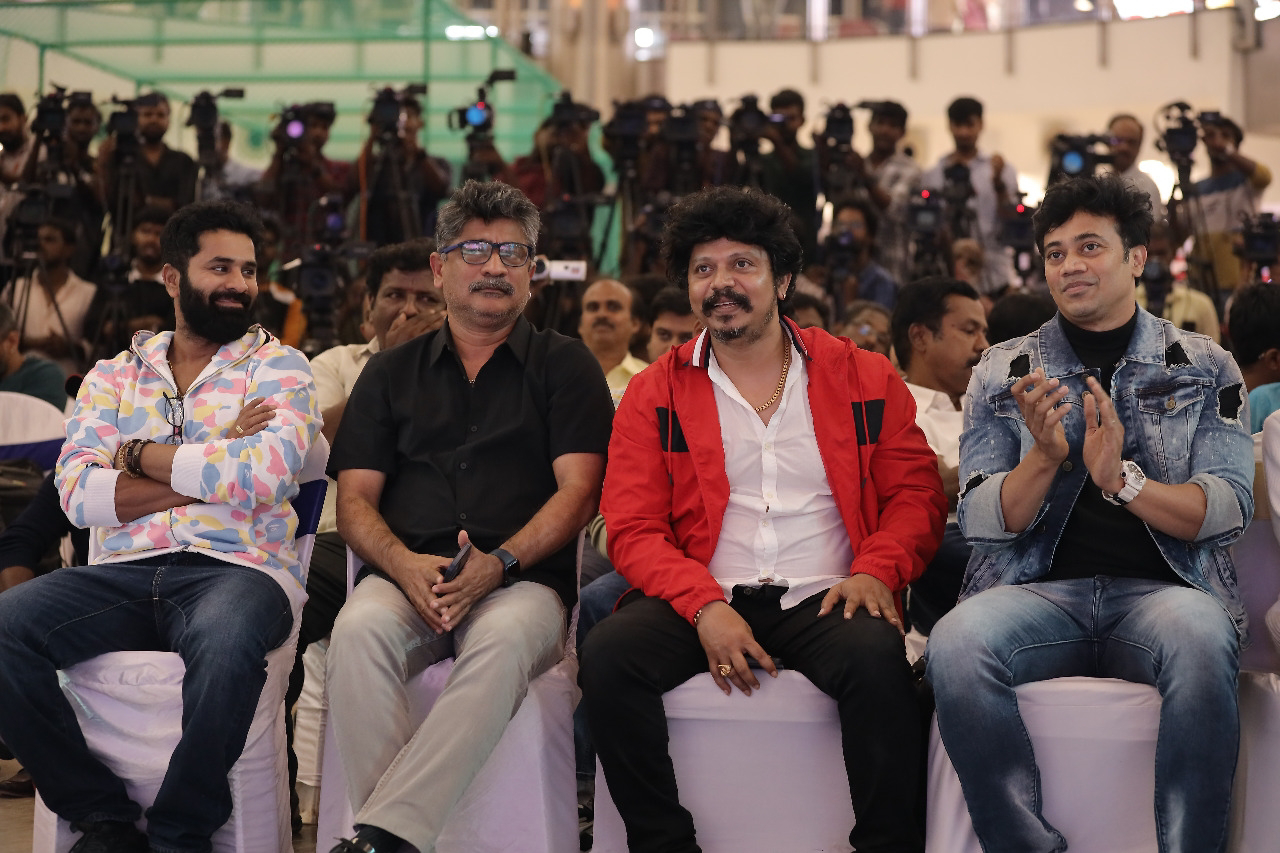 ZEE5 has created new benchmarks in the world of OTT with its back-to-back endowment of new-fangled series. Following the consistent success, it’s now gearing up for the premiere of its next series ‘Five Six Seven Eight’, based on dance. Director AL Vijay is the creative producer of this series, which is directed by Prasanna JK and Mrudhula Sridharan. Ditya Sagar Pande, Vivek Jogdande, and Chinni Prakash have played the lead roles with choreographer Nagendra Prasad appearing in a pivotal role. With this series premiering on ZEE5 on November 18, 2022, the entire team was present for the interaction session with press and media. Here are some excerpts from the occasion. Director Mrudhula Sridharan said, “I am elated to see this event being hosted in a grand manner. It’s gleeful to see the icons of industry present here to convey their wishes. I thank Siju sir and Kaushik sir of ZEE5 for banking their trust on this series during its initial stages of i
Read more 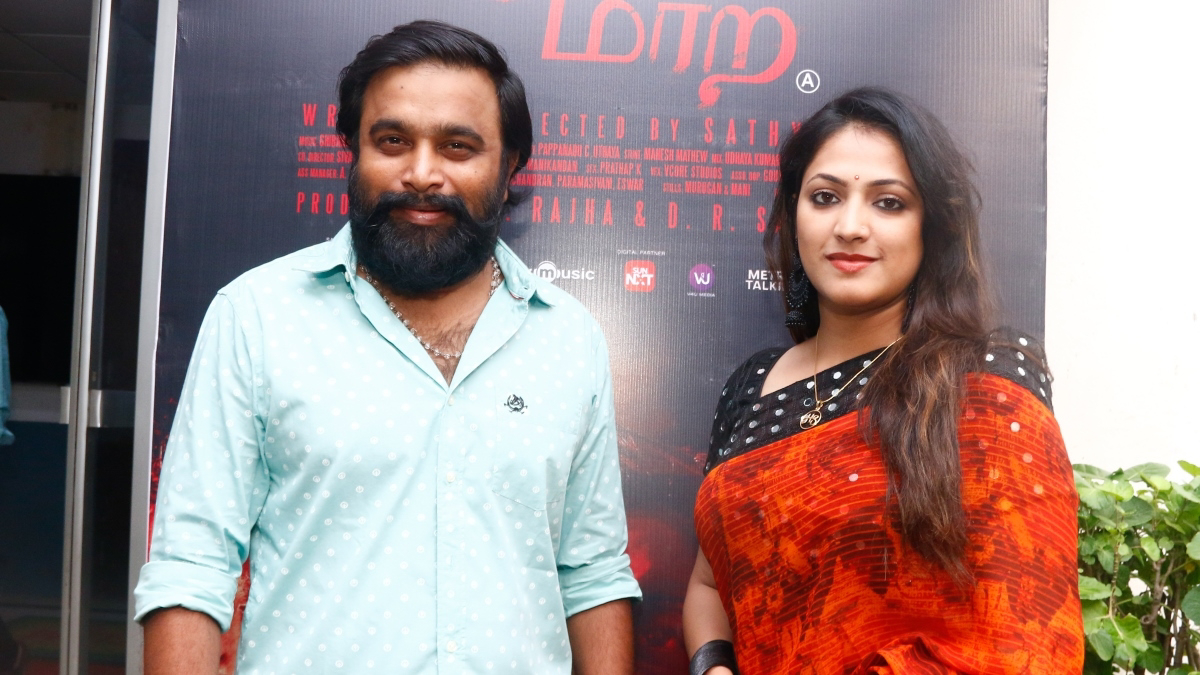 The cast and crew of 'Naan Mirugamaai Maara' interact with the Press ahead of the film's release this Friday ‘Naan Mirugamaai Maara’ is an upcoming film starring Sasikumar, Hariprriya, Vikranth in the lead roles. Produced by Chendur Films International and directed by Sathyashivaa, this film is all geared up to hit the screens this Friday (18.11. 2022).  The team met the press yesterday (15.11.2022) and had an interaction with them, followed by the special screening of a ‘Single shot action sequence’ from the film. Speaking first, Sound Engineer Udhayakumar of KNACK Studios said: I was very happy to know that the film is based on sound.  Initially, I was doubtful whether Sasikumar would fit the role. However, he surprised me by portraying the life of a sound engineer quite naturally and impressed everyone on sets with his realistic performance. Ghibran's background score has added strength to the film. Editor NP Srikanth said: We ha
Read more
More posts