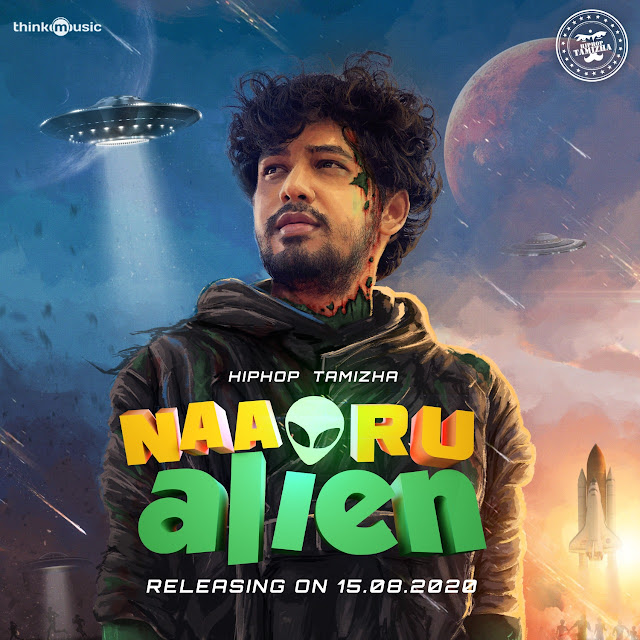 By Rinku Gupta The Meesai Murukku star, the multi- tanted musician, singer, rapper, actor, Hip Hop Adhi is back with a new album. Teaming up with ThinkMusic, Hip hop Tamizha is back again with them post the success of his  debut album“HiphopTamizhan” in2012.   The duo are back with another album called Naa Oru Alien. Adhi has made a name for himself as a Tamil rapper and set the bar high for independent non-film music with his stupendous success.  The buzz around his latest album will surely  create waves.
Read more
More posts