Showing posts from November 1, 2021
Show All 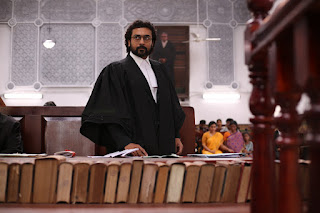 Suriya starrer courtroom drama - ‘Jai Bhim' to roar in 5 languages Jai Bhim will stream in Tamil, Telugu, Hindi, Kannada and Malayalam With just 1 day to go for the premiere of Suriya starrer Jai Bhim on November 2nd on Prime Video, fans can’t seem to contain their excitement. Much to their delight, the film will be available to stream in 5 languages- Tamil, Telugu, Hindi, Kannada and Malayalam.  Jai Bhim is a thought-provoking story based on true events that happened in the 1990s in Tamil Nadu. Inspired by real-life incidents based on the life of popular advocate and judge - Justice Chandru, it throws light on how he went beyond the call of duty to ensure that justice is served. The trailer of the movie which was launched recently in multiple languages, stood tall testimony to this fact, with fans showering heaps of praises on Suriya for his unmatched acting skills. The film is written and directed by Tha.Se. Gnanavel and features actor Suriya in the lead  along with Prakash Raj
Read more 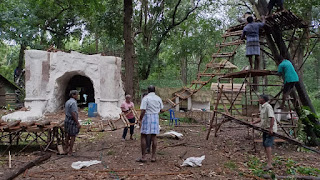 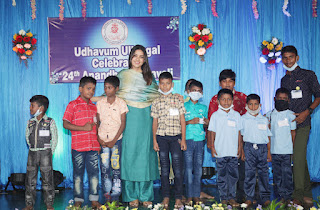