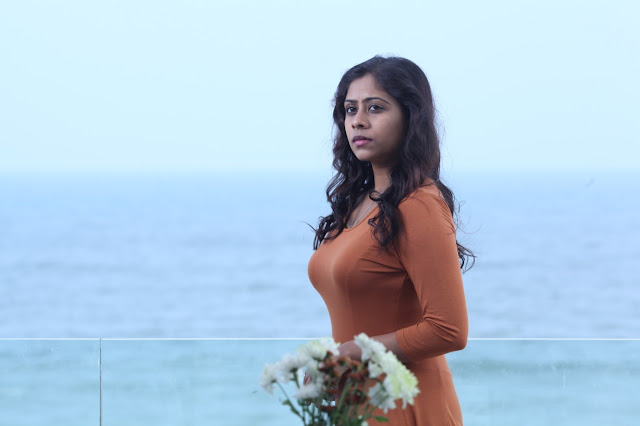 Heroine Priya Lal gives us a peek into her experience working in Genius releasing  this week... Gaining everyone’s attention through the debut film ‘Janakan’ playing the daughter role of Suresh Gopi, Priya Lal happened to make a decent embarkation into the film industry. After that she was found playing pretty noticeable roles in Rom-Coms.  She is now making her debut in Tamil cinema through the film ‘Genius’ directed by Susienthiran. She feels privileged to have found an important role in this film.  Priya says, “I am playing an important and a very different role in this film. So far, I am not aware about what the film is and Suseenthiran sir just told me a single line of plot, which instantly urged me to be a part of this film.” Adding more, she says, “I have seen some of his best movies like Vennila Kabadi Kulu, Naan Mahaan Alla, Jeeva and Pandiya Nadu, which have emphasized substantial roles for the heroines. I am playing the role of Jasmine in this film, who happens to
Read more 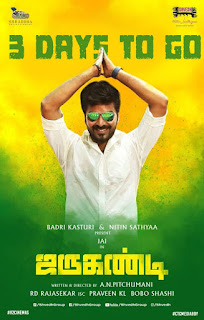 JARUGANDI PRESS MEET EXCERPTS ...Press Note The entire team of Jarugandi was overwhelmed with  confidence and elation as they met and interacted with media and press this evening. A couple of songs and the visual promos from the film were screened. Director Pitchumani said, “I owe a lot to my producers for banking their hopes on me. Many have been asking me the reason behind the title Jarugandi. As soon as we completed penning the script, we wanted to come up with a title adherent to the theme, where all the characters will be    hurriedly rushing for some critical purpose. Cinematographer RD Rajasekar changed the tone of movie from the time he stepped in. There is something more special as he doesn’t get tired. Bobho Sashi has given fabulous songs. Jai has exerted complete effort in many aspects. Actress Reba will be definitely getting more offers in Tamil industry. Danny will get good scope after Maragadha Nanayam. Robo Shankar is definitely a great treat. Cinematogr
Read more
More posts