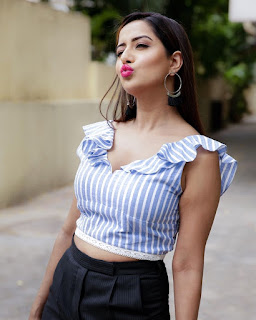 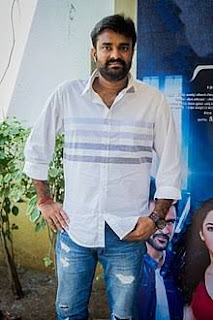 Press note Vibri Media, Producer of 83 & NTR Biopic to Produce the   Biopic of Dr J Jayalalitha in Hindi, Tamil & Telugu The life story of one of the most charismatic female politicians of India will come alive through a film bankrolled by Vibri Media.  “Madam Dr J. Jayalalitha was one of those rare few regional leaders who went on to become a force to reckon within Indian politics. Her life is an inspiration for women folk around the world. This film will be a tribute to her achievements both in cinema and politics. We will launch the movie on het birthday, February 24. The first look of the film will be released on that very day,” says Brinda Prasad Adusumilli, Director of Vibri Media and Chairperson SIIMA. Award winning Kollywood filmmaker, Vijay, of Madrasapattinam fame will be directing the film. The film will be made in Telugu, Tamil and Hindi languages. "We at Vibri have a Vision of telling real stories and Director Vijay is overseeing the pre-p
Read more 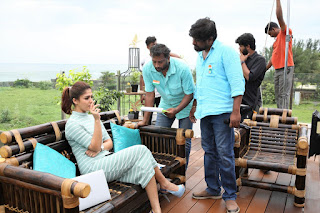 by Rinku Gupta The shoot of the Sivakartikeyan -Nayanthara starrer tentaively known as #SK13 is going at full speed. Director M Rajesh was seen interacting with his cast on sets. Here are some stills of the shoot with the Diva of Kollywood, Nayanthara, on the sets of the film.  The film is bank rolled by Studio Green.
Read more
More posts