The 3rd Atlee -Thalapathy Vijay venture which is tentatively titled  Thalapathy 63 got underway with a puja. The film is the 20th production of AGS and the makers are going all out to make it thier biggest production. 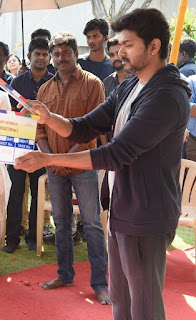 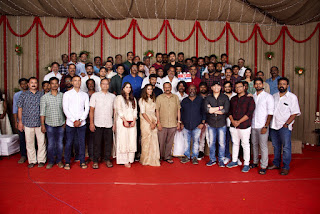 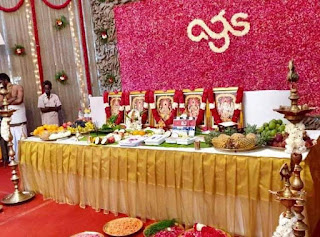 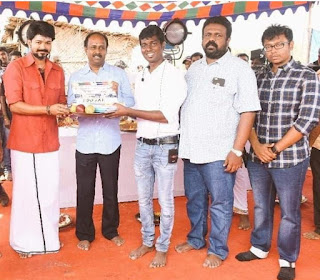 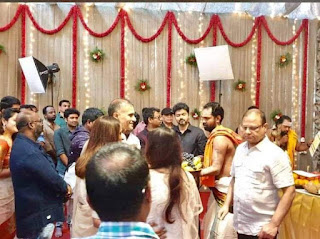 In a press release, AGS has promised that the film will be a 'pakka mass' entertainer. Looks like fans are in for a real treat! 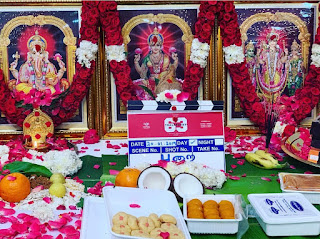 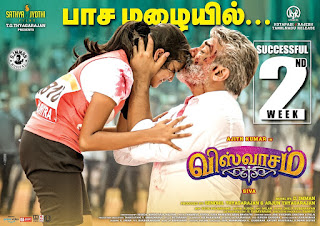