Team of Libraa Productions Natpuna Ennana Theriyuma held a  Thanksgiving meet at a star hotel.
Arunraja Kamaraja who had acted as one of the the friends said,' The word of mouth by the press has helped our film. We thanked the producer for taking to this project with a new director and also for releasing it successfully. Thirdly I thank the cast and crew teams for shooting in heat and cold and rains and yet giving their best. Director Arvind Shiva is a good writer and has given a slice of his own life on the film. Heroine Ramya Nambeesan also thanked the team and especially the producer for taking the project successful till release. 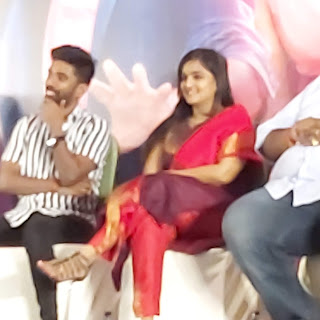 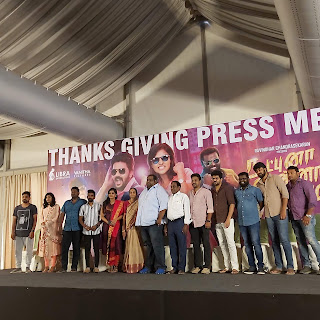 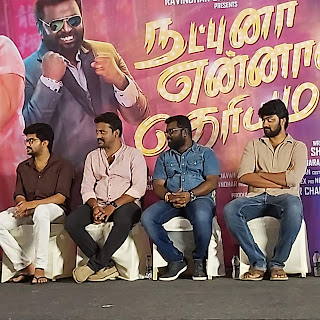 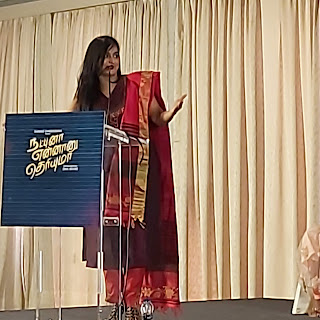 Director Aravind Shiva was grateful to Ramya S for doing her job as a thorough professional and the cameraman and music director.
Hero Kaviin Raj thanked producer Ravindhar Chandrasekaran for all his efforts. 'Making a film is a huge challenge which is very different from TV. We had lost hope when suddenly the film released finally so I thank our team and my friends who stood by me during all the delays.

Producer Ravindhar Chandrasekharan said, ' There were many challenges before releasing this film even a day before release. Only my mother believed in me fully. I had full belief on my director. Even when I saw only 60 percent of the film last year I was convinced that it was good. But it was the press and media reviews which increased the speed from one to nine shows by theatres. So I am really very grateful to the media and press across all platforms for thier support. It's very difficult to release films due to the way the system works. I faced lot of problems due to several issues. Only Raju, one of the leads kept up his belief in me. I gave my word to the director and I tried my best to overcome all obstacles to release this film. They gave me morning shows which are difficult to fill still it's not a Star vehicle. It was the press and media who supported me totally whom I thank with all my heart.' 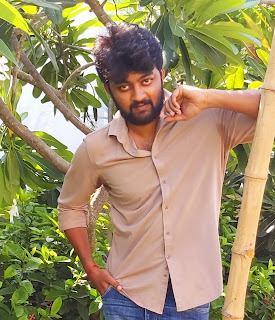