Perazhagi ISO is directed by C Vijayan and stars Sachu and Shilpa Manjinath in the lead along with Delhi Ganesh, Livingston and others.
Sachu plays a grand mother who loves to dress up and stay fit and look young. But her son and daughter -in -law dont approve of this habit of hers. One day, hurt by thier jibes,  she leaves her home and runs  into a group of scientists who do a research test on her which makes her decades younger.  As a result she turns into a look alike of her grand daughter ( Shilpa Manjunath). 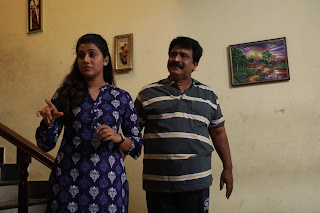 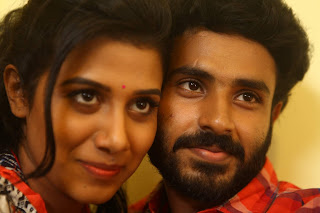 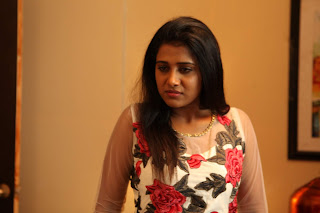 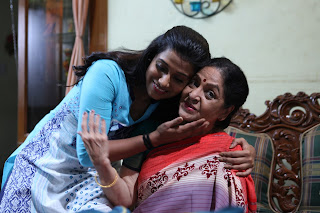 From here on the young grand mom now lives it up, entering fashion shows and modelling. This results in a lot of confusion all around as she is mistaken fpr her look alike.
In the meanwhile the unscrupulous businessman behind this youth formula attempts in  nefarious activities to exploit the formula fully.
What happens when the formula wears off? Do the villains succeed?

The film tries to deal with several issues like the greed for youthful looks, the problems faced by older people within thier families when they want to chase thier dreams and the beauty business which tries to sell impossible dreams and exploit vulnerable people, to make millions.
Veteran actor Sachu has done an exceent job and so has Shilpa playing the dual roles of her young self and that of her look alike grand mom in a younger body. Vivek Raj as her boy friend is adquate while the supporting cast do what's required. The film is a blend of comedy and emotions but the screenplay is a bit confusing. The comedy scenes are well handled but there are several logical loopholes which the film prefers to overlook.


Handled better, this concept would have made for an even more interesting watch.  But kudos to the director for an unusual storyline and fairly managing to pull it off aided by a good cast.