- September 30, 2019
By Rinku Gupta
The versatile music director, turned singer and actor, GV Prakash is leaving no stone unturned to explore every facet of his personality and talent. Now the actor in him is going to Hollywood with the movie Trap City. ‬ 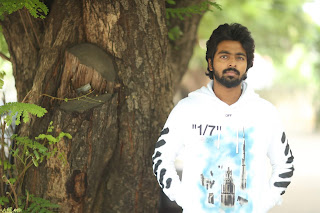 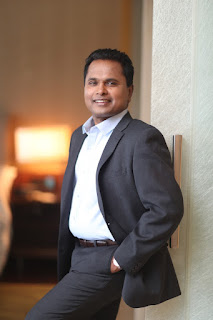 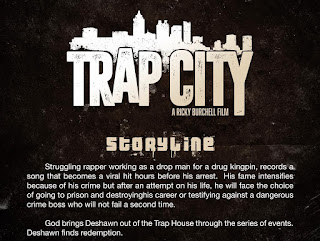 Directed by Ricky Birchell, the film is produced by Telganesan of Kyba Films ( of Napoleon's  Christmas Coupon and Devil's Night fame). The cast inclydes Brandin P Jackson. Oscar winner ARRahman, the uncle of GV Prakash is already a revered name in Hollywood.
We wish the team all the best!