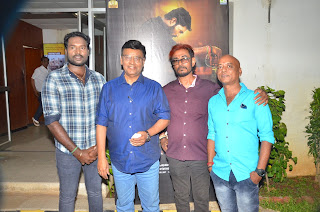 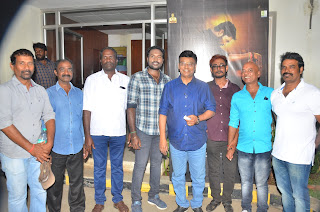 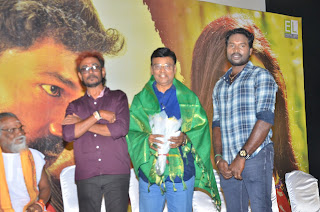 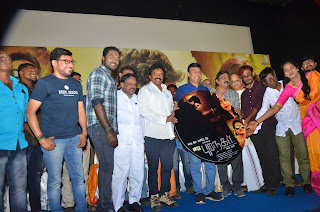 The grand function was attended by dignitaries like Bhagyaraj, K Rajan, Mansoor Ali Khan, Tarun Gopi, RV Udhayakumar and others.
The film is directed by Minnal Murugan with music by EL Indrajith. Murugan has directed a film on Sri Lankan Tamils called Ellalan.
Puranagar is a film dealing with caste issues which are the bane of society.
Puranagar