Actor and fitness buff  Rakul Preet Singh has been using her time wisely during the Corona Lockdown, posting videos on her You Tube channel, doing indoor exercices and even whipping up healthy dishes in her kitchen. 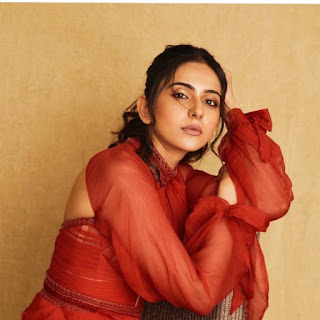 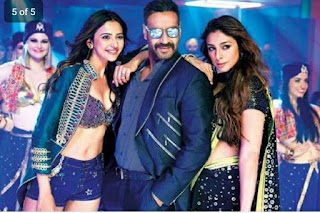 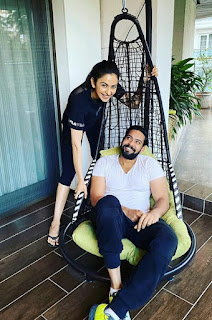 Rakul with her brother in Mumbai, during Lockdown

The  De De Pyar De, Shimla Mirch, NGK actor has Indian 2 with Kamal Haasan and Ayaalan in the pipeline  in Tamil. Shuttling between Hyderabad, Chennai and Mumbai for her films, she is currently in Mumbai during the Lockdown. 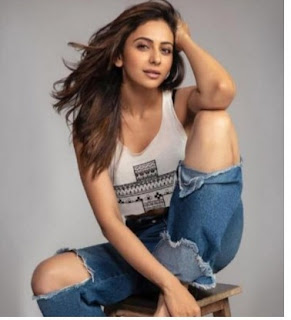 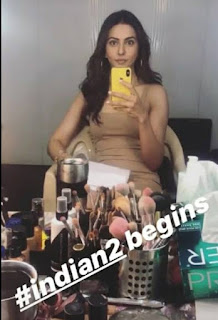 Recently, the actor was clicked in a video clip by papparazzi, leaving a row of shops and crossing the road, wearing a mask,
apparently running an errand for herself. 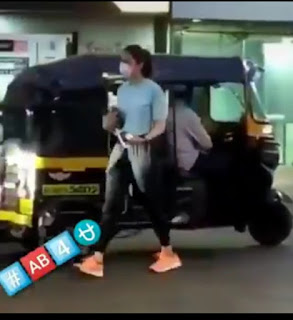 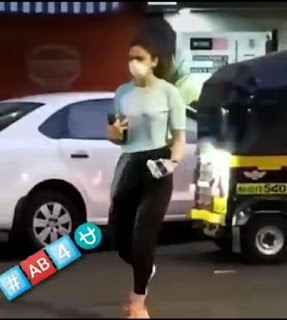 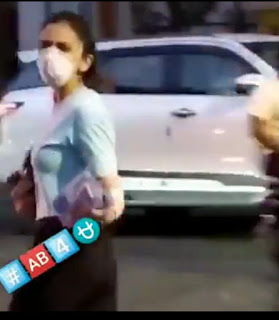 Now a Bollywood website has put the clip online with a comment,  "What was @Rakulpreet buying during the #lockdown? She was buying alchohol?"

Without loosing her cool, Rakul responded to her troll with an epic reply, laced with good humor, Rakul Preet posted, "Oh wow ! I wasn’t aware that medical stores were selling alcohol 🤔😂😂." 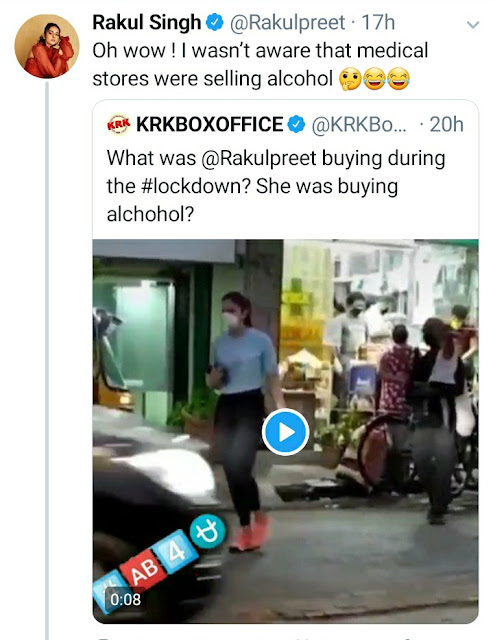 Several followers who saw the posts urged her to ignore such comments and intrusion into her privacy, while others noted that she was leaving a medical shop. " Yes it may be Cough Syrup @Rakulpreet" wrote one follower.

Another reader wrote, "Why bother answering detractors @Rakulpreet.This is invasion of your
privacy by making a video and putting it
online. Ignore it and move on. "

Another Tweeter replied, "Even if you are buying alcohol, it’s none of anyone’s business.  Don’t bother replying @Rakulpreet" while replied with the hashtag, ' #KillFakeNews '.

Rakul's well thought out  rejoinder is clearly garnering appreciation amongst her fans!
Incidentally, watching  the video by paps, few on social media were also confused whether it was Deepika Padukone behind the mask!