Kangana Ranaut on why painstaking prep for Thalaivi was satisfying!

Thalaivi film heroine Kangana Ranaut is now busy prepping for her next film Tejas where she plays a fighter pilot.

She is undertaking a rigorous fitness regime at her Manali home before shoot begins.

The actor reveals that for her role in Thalaivi,(based on former TN CM Selvi Jayalalitha)  she had gained 20 kgs for one part of the shoot. She also had to learn Bharathanatyam. 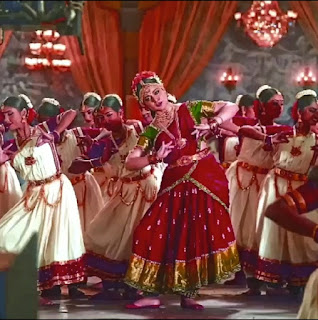 Though she was fit earlier, this weight gain and rigorous dance shoot and practice took a toll on her. But playing her role to perfection gave her more satisfaction. 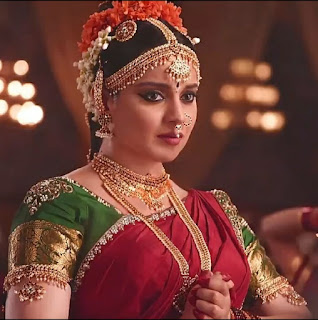 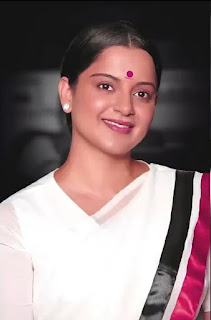 On Twitter, she revealed, " I played the first super humangirl on Indian screen, thanks to my body a rare combination of dainty yet strong looking, in my 30’s I had to gain 20 kgs for Thalaivi n do Bharatnatyam,it left my back severely damaged but no bigger gratification than to play a role to perfection 🙂 " 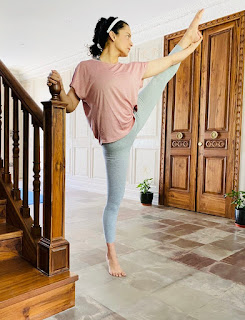 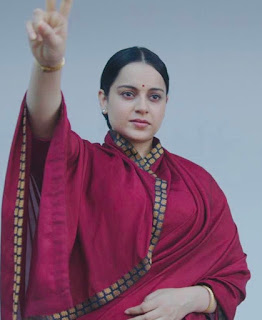 Losing the last few kilos have been a greater effort. But seeing the Thalaivi footage had made it all worth it.  She says,  "Journey back to my fit body wasn’t easy, I feel good but even in seven months not able to achieve my earlier stamina and agility back and those last 5 kgs arnt budging, there are moments of despair and then my director Vijay sir shows me Thalaivi footage and all seems fine ❤️ " 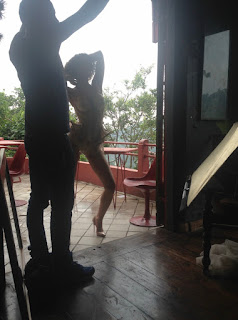 A few weeks ago she had posted a pic of her fitness regimen  " I had gained 20kgs for Thalaivi, now that we are very close to completing it, need to go back to my earlier size, agility, metabolism and flexibility. Waking up early and going for a jog/walk .... who all are with me ? 🙂 " 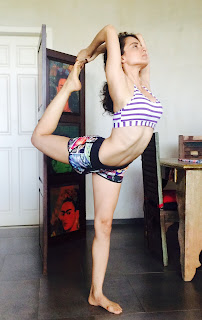 Here are pics  from her Thalaivi shoot, with director Vijay. 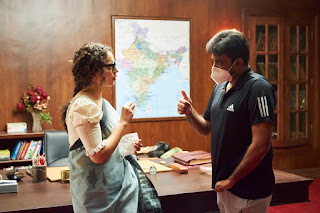 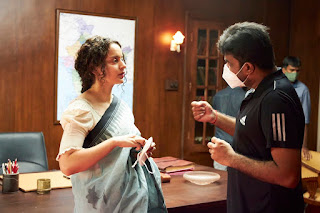 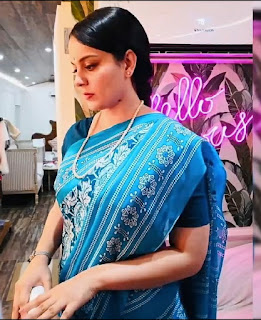 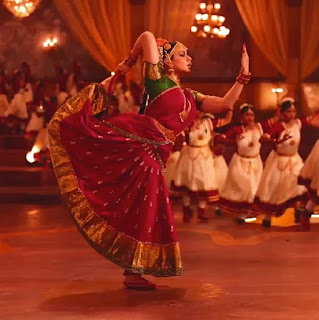