The buzz around director Gunasekhar's Shaakuntalam, the pan -Indian magnum opus starring Samantha Akkineni in the lead, just got bigger.

The historic role of prince Bharata in the mytholgical, will be played by none other than Tollywood star Allu Arjun's little daughter, Allu Arha. She is the 4th generation of the Allu family to join cinema. 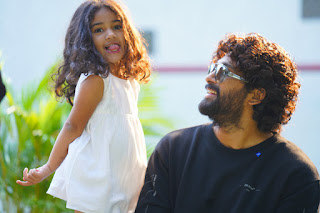 Director Gunasekhar tweeted the good news, "Welcome on board #AlluArha 🤍

From whom our proud nation derives its name as “Bharath”." 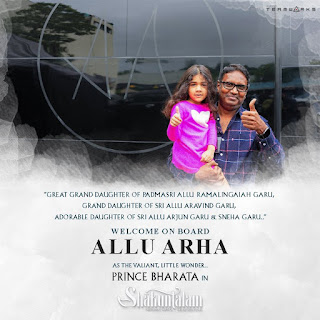 Proud dad Allu Arjun posted,  "A proud moment for the Allu family to announce that the fourth generation, #AlluArha will be
making her debut with #Shakuntalam movie. I want to thank @gunasekharl garu & @neelimaguna garu for giving my daughter this beautiful movie as her debut and . I had an altogether different journey with
@samantharuthprabhuoffl and am happy to watch Arha debut with her movie. My best wishes to the entire Cast & Crew of #Shakuntalam". 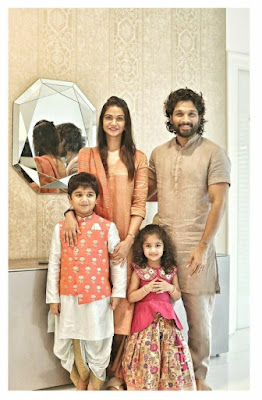 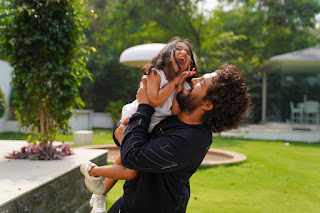 In the meanwhile, Samamtha has given an update on the performance, praising  little Arha who faced the camera for the first time. " She got itvright in the very first take... All her dialogues... going to be a super  🌟 God Bless" 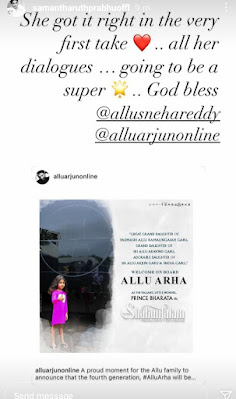 The role of prince Dushyanth is being played by Malayalam star Dev Mohan. The shoot of the film recommenced recently after a gap. 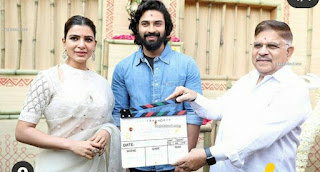