It’s a romantic melody crooned by Padmalatha. It’s a situational song when the heroine (played by Madhuri) falls in love with the protagonist (Adhi) and renders a soulful adoration for his beautiful and admirable nature. 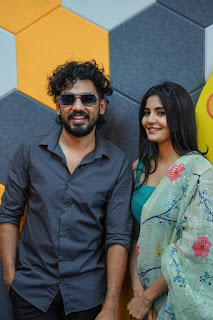 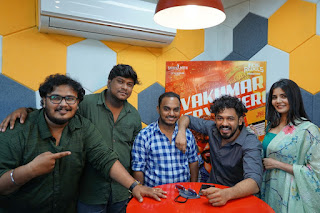 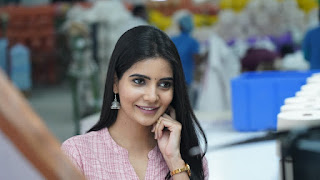 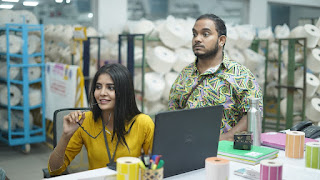 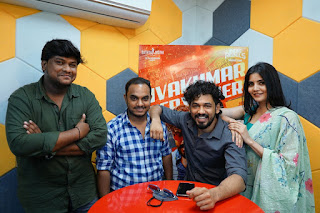 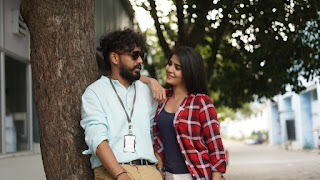 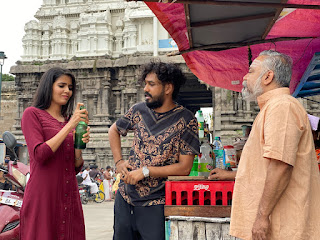