- September 13, 2022
Producer Madhusudhanan of TRIPR Entertainment’s upcoming movie ‘Parole’, directed by Dwarakh Raja features a young talented league of actors, which is a gangster action thriller interwoven with family relationships. The film’s trailer was recently launched by Makkal Selvan Vijay Sethupathi, who has given voiceover for the movie as well. 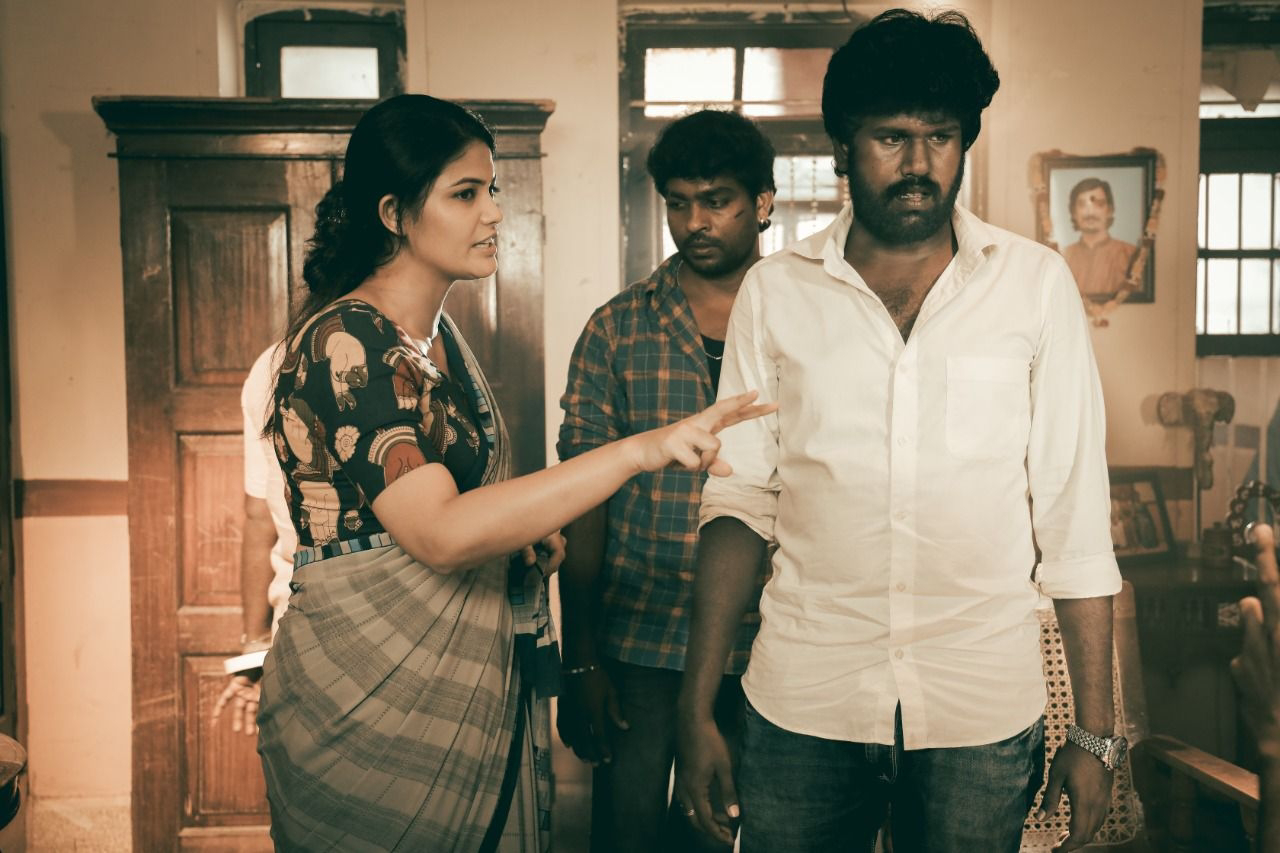 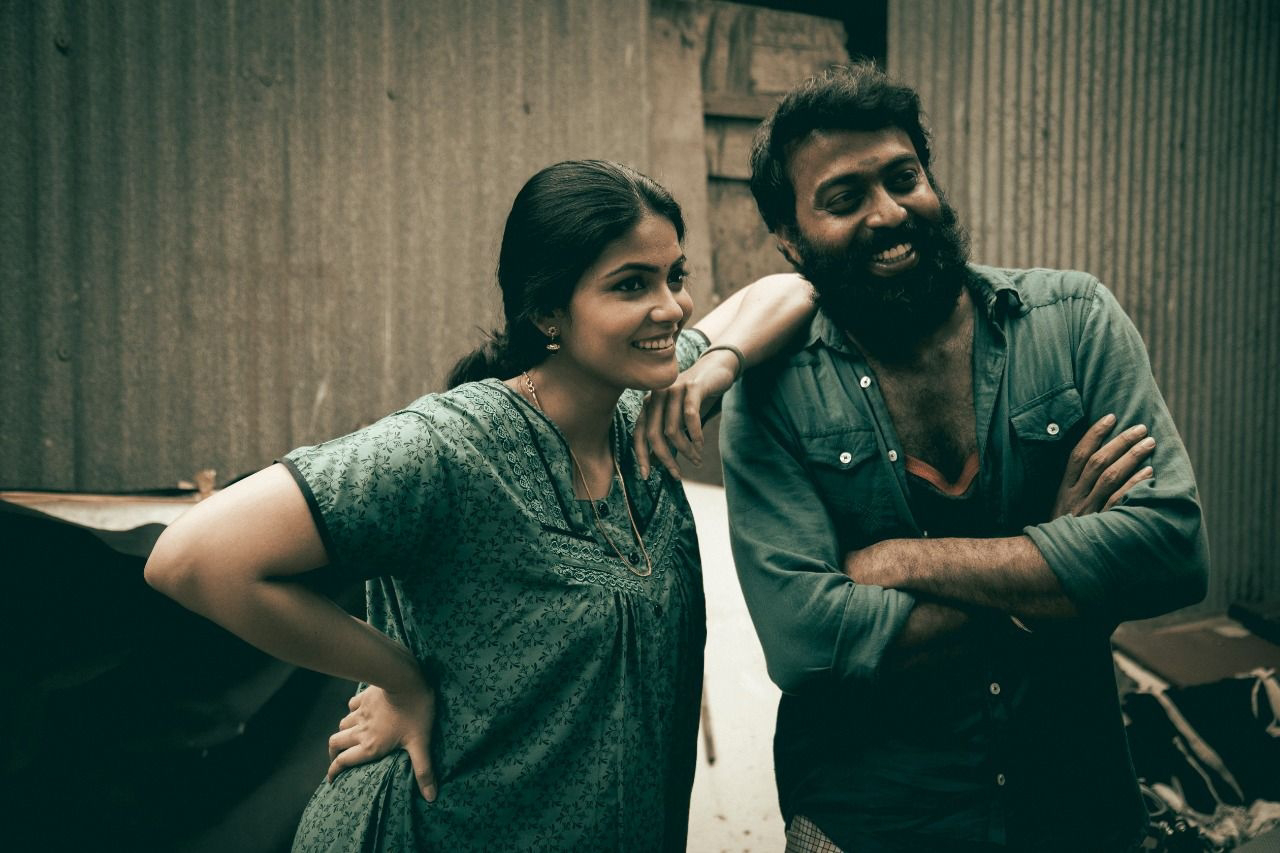 The spellbinding trailer of Parole has created a strong impression that the movie has intense sequences and stellar performances by the actors. The trailer garnered a phenomenal response, it has escalated the audiences’ expectations of the movie. 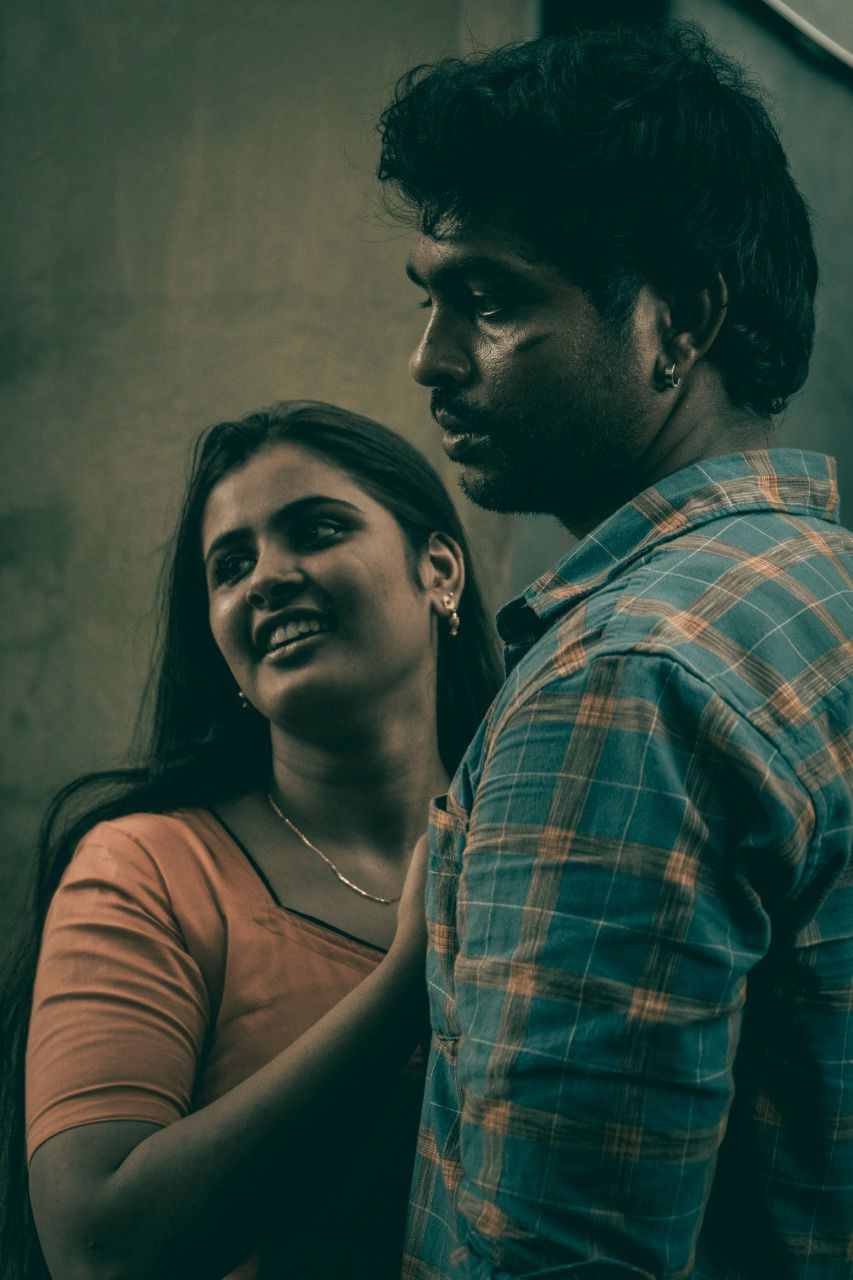 Shedding lights on the film, director Dwarakh Raja says, “It gives immense happiness to see the heart-warming response to the Parole trailer. The project is the dream of our entire team. Every family has a story. But Parole is a movie about the untold and hidden story of a family. The story is about thrilling events that spark off when a man brings out his prisoner elder brother on parole to attend the funeral rites of their mother.  Although the movie is set around the emotional family backdrops, it is laced with lots of action sequences and a gripping screenplay that will entertain audiences from all walks of life. I thank Makkal Selvan Vijay Sethupathi for giving his voiceover in the movie. He has given voiceover, not for the trailer alone, but for the movie as well. I screened the movie after its completion, and he liked it a lot. I requested that his voiceover during the opening sequences will add more value to the film. Immediately, he agreed and completed the voiceover portions amidst his busy film projects. The entire star cast and technical team have been strong pillars for the movie. I take this opportunity to thank them all for their great support. Parole will savor the tastes of universal crowds with fresh elements, and will be a compellingly intense movie made by the Tamil film industry. 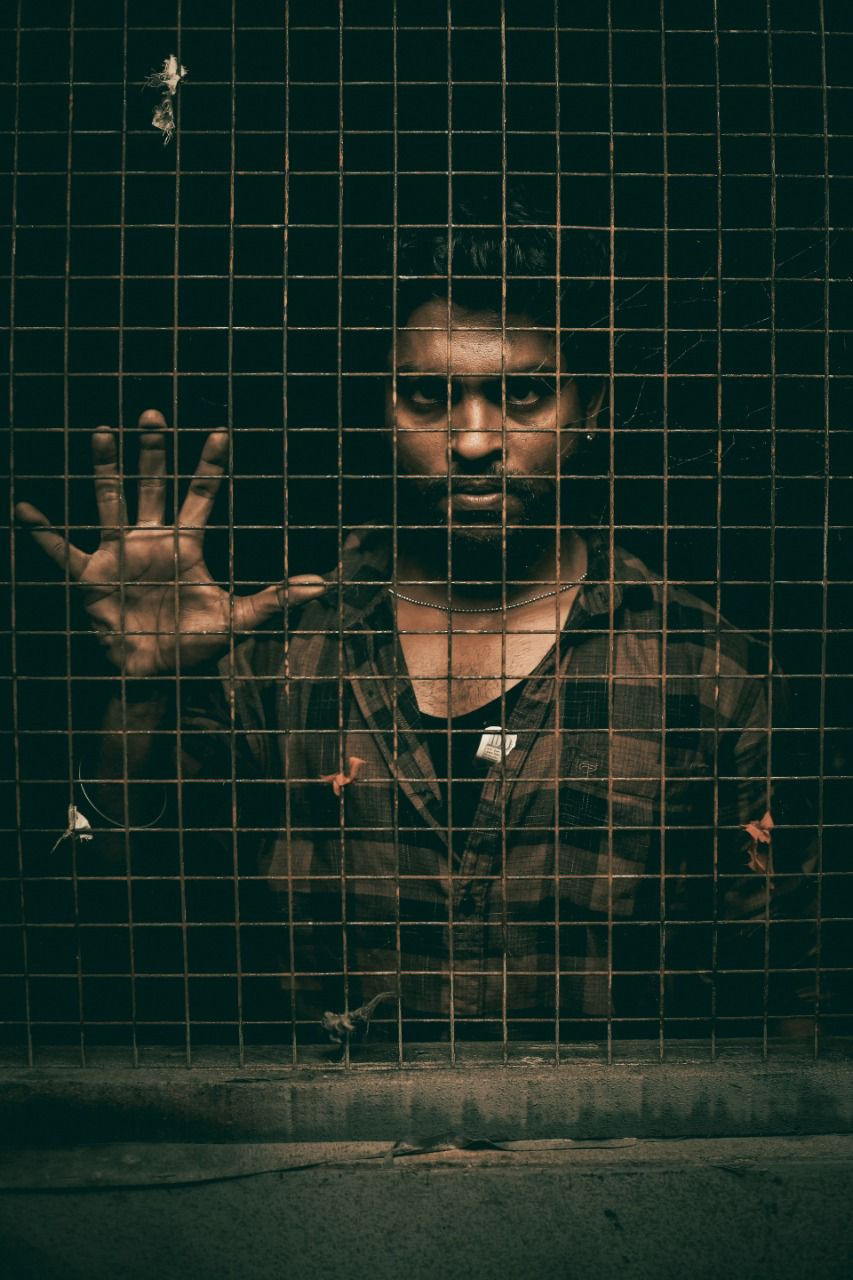 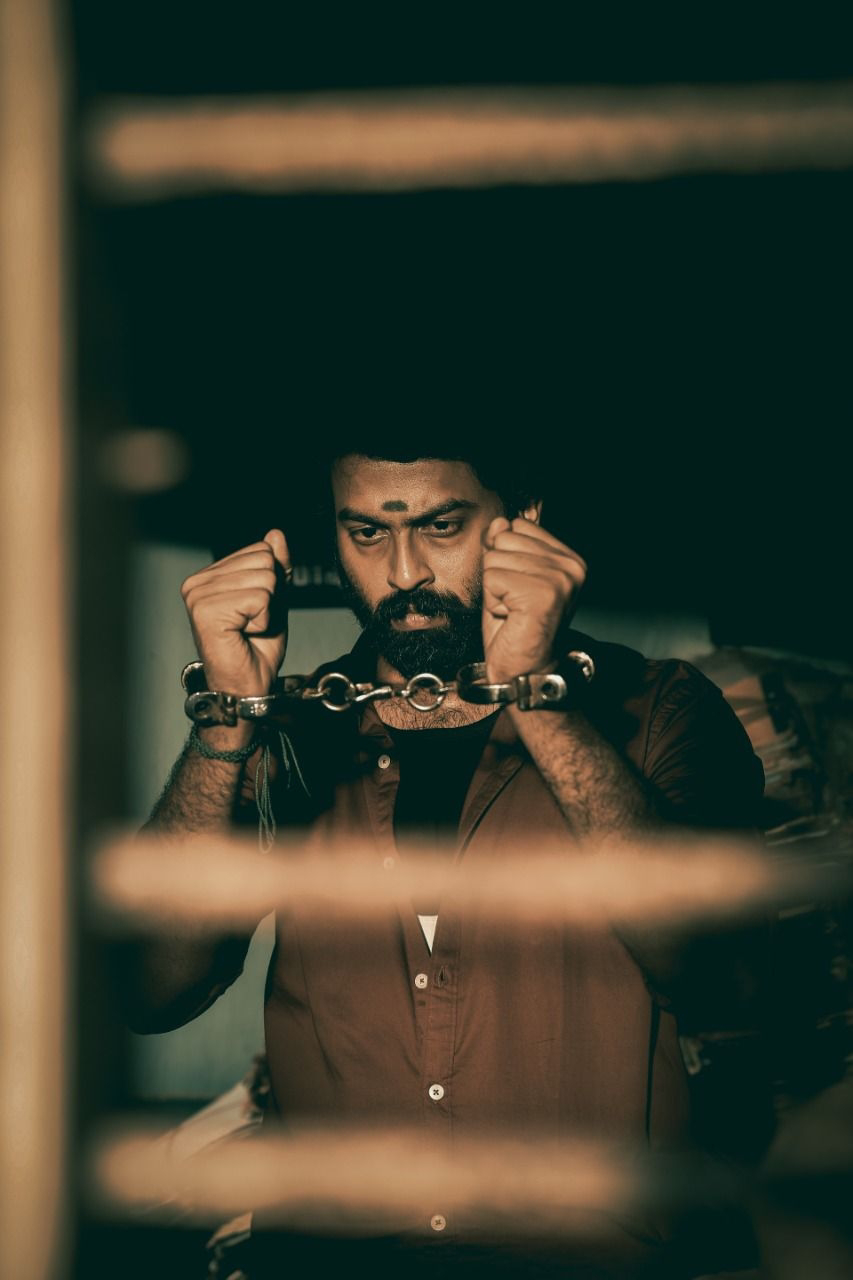