Shyam ( Kaushik Ram) is a carefree youth from the  upper middle class, who harbors romantic ideas based on films. An entrepreneur,  Radhe ( Anjali Nair) takes a fancy to him and his candidness and proposes marriage to him.  Romeo Shyam is stunned but accepts despite just having proposed love to another girl Anuradha (Heroshini). 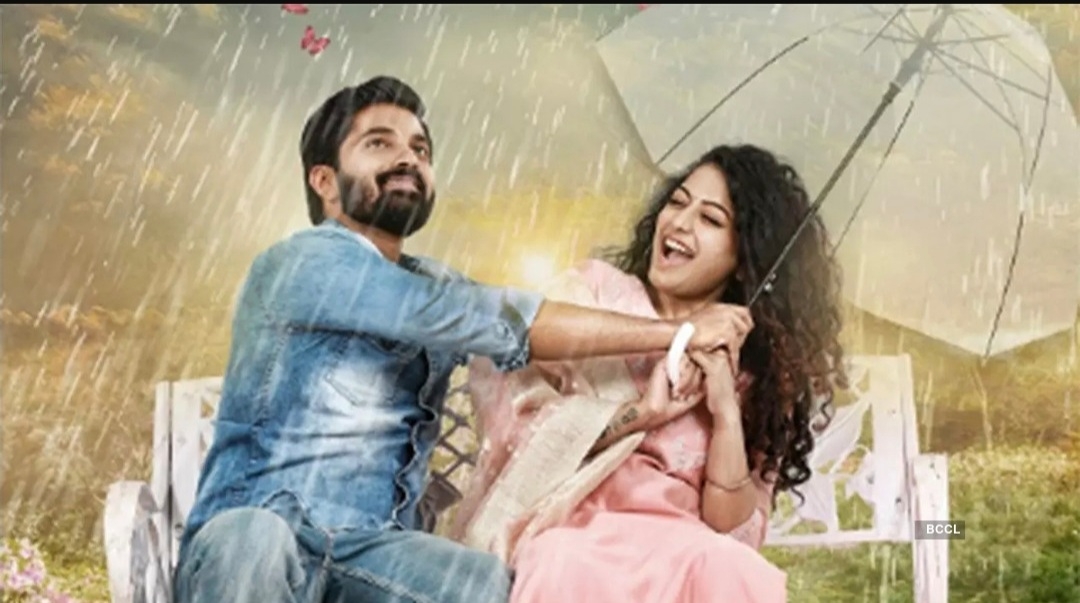 Radhe has a unique take on romance to keep the sparks flying and all seems to be going well,  when she makes a discovery about Shyam, who she feels is too filmi in his notion of romance and doesnt really love her uniquely enough. A clash of egos and ideologies ensues. Does the marriage survive? What does it mean to really ne in love with someone?

Debutant Kaushik Ram is impressive as Shyam and his dry wit, expressions and dialogue delivery all do justice to his confused, romeo-like character. Anjali Nair looks pretty and does a fine job of playing the wife with modern ideas. Debutante Heroshini is good as Anuradha, as the youngster confused about love. 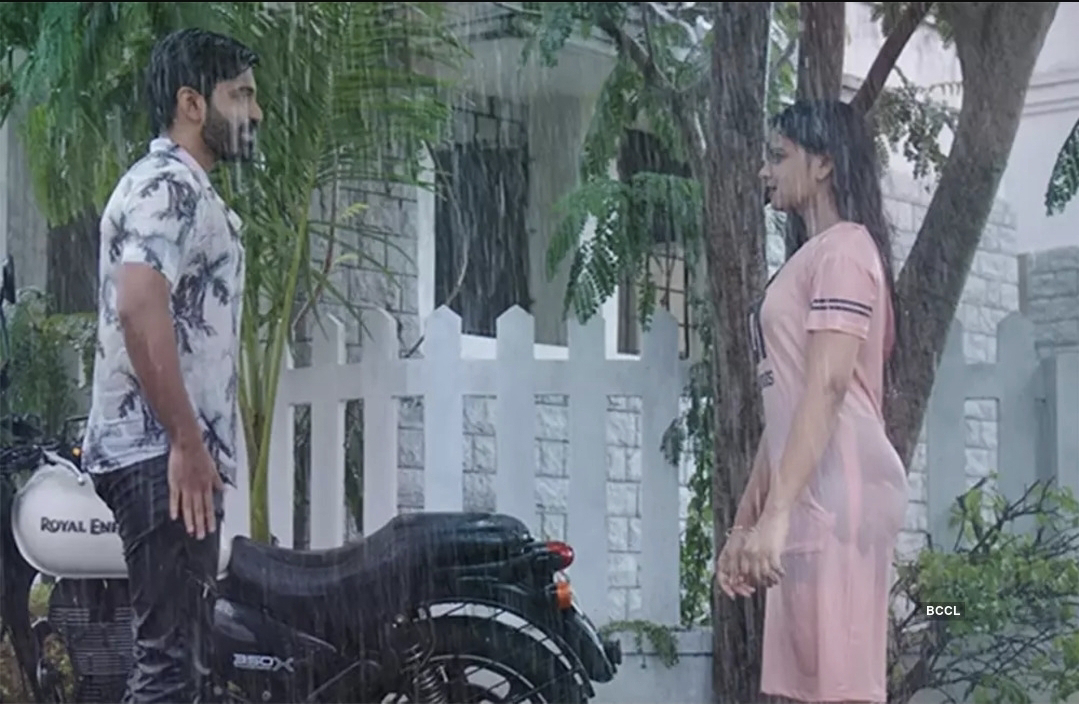 The director has tried to bring out the pettiness and the false notions of love in the minds of the modern youth.

The camerawork is good and the setting picture-perfect. The screenplay is engaging and the goings on are lighthearted. The climax too has a humorous note to it. The supporting cast is also well chosen

However, a bit more consistency in writing could have eliminated certain lags where the movements are static and dialogues long.

However, the inherent comedy in the situations, and the performance of the cast,  are a big plus in keeping the breezy rom- com on track. A light-hearted entertainer.