Sathish plays a struggling director resorting to making adult themed films, with friend (Raj Thilak). Dharsha Gupta plays his love interest. This part of the story carries on with adult jokes and humorous situations which are somewhat entertaining, till a mysterious spirit enters Dharsha and forces the trio to go to Anaconda puram, and the story moves into a period setting. 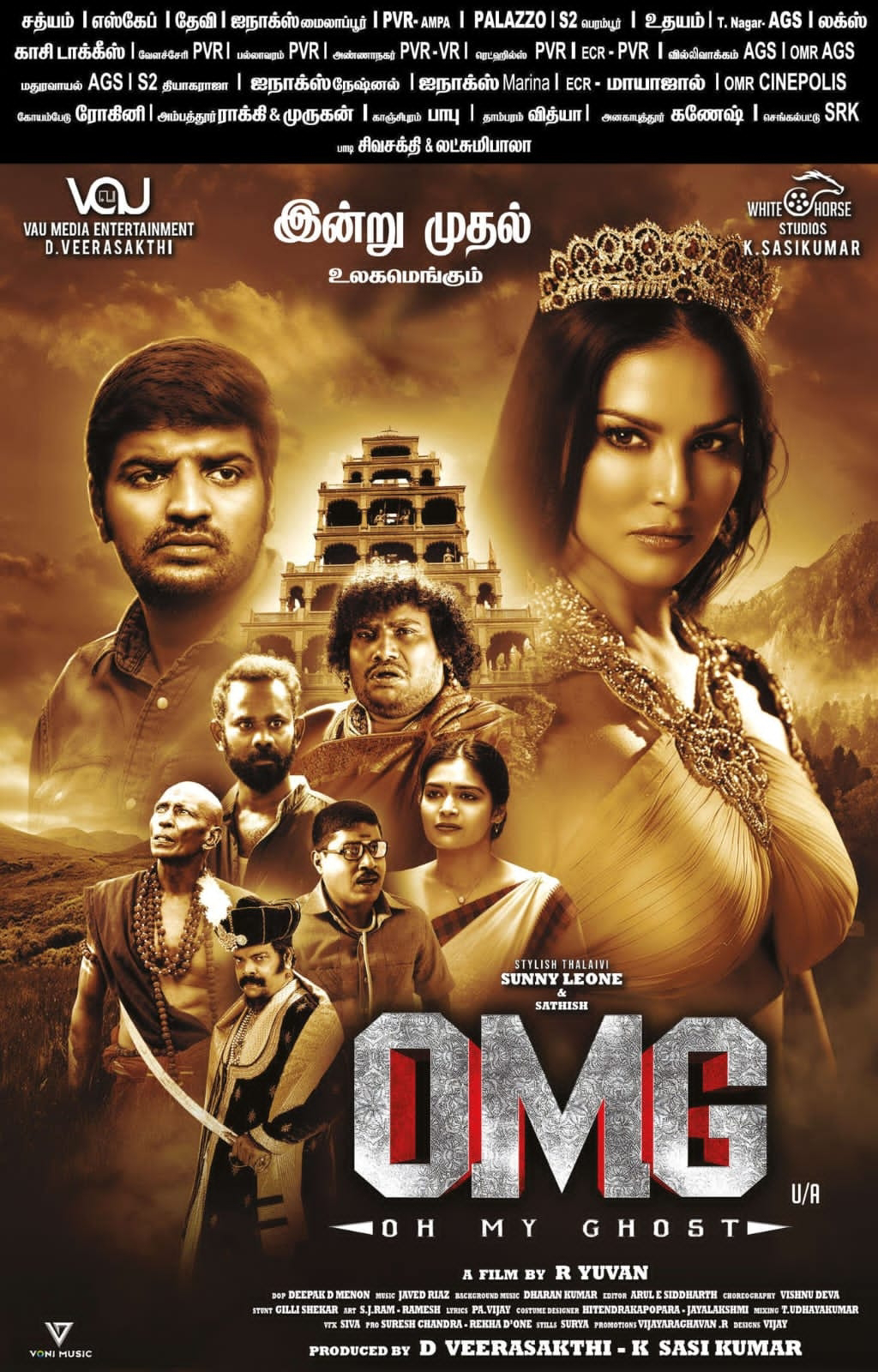 There, motta Rajendran, and others, reveal the story of the background of the lady ghost who instils fear. She is none other than Sunny Leone, who was a queen, betrayed by a young poet/ writer, aka Sathish in a dual role, in ancient times.

Now, Sathish and his friends are sent to win over and conquer the ghost. Will they succeed? 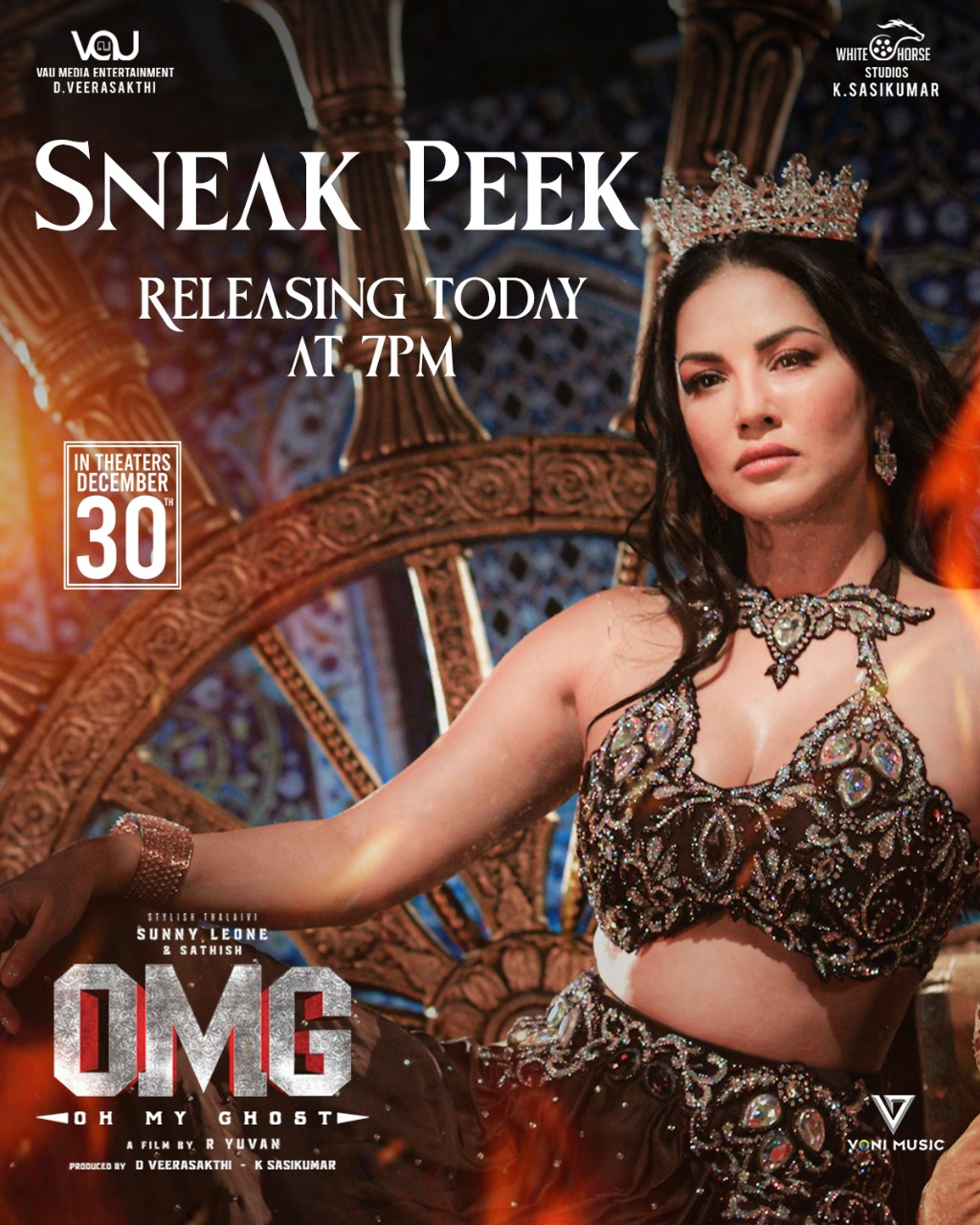 The story line is interesting, blending  the goings on in the director's life with a period setting.  Sunny does well in the scenes as the royal, warrior queen and brings to life her part, with a regal body language. Longer portions attributed to her would perhaps have been in favour of the film.

Dharsha Gupta looks good as Sathish's love interest and does justice to her portions.  Sathish and Raj Thilak are fairly entertaining with their antics and banter.

Yogi Babu in a role with a villainous touch is differently cast.

However, a little  more attention to writing and removal of lags would have been welcome.

The film is a fun filled fantasy entertainer laced with doses of action, romance, comedy and horror, with a motley of characters, who come and go adding their bit to the story.