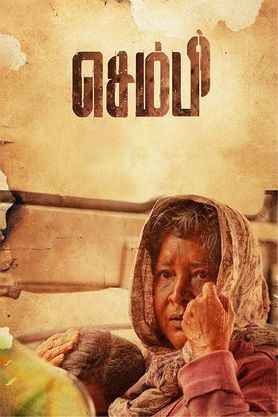 Sembi ( child actor Nila in a superb performance) lives with her grandmother (Kovai Sarala excels in a powerful role) in a small hill side village near Kodaikanal, living in the lap of Nature. 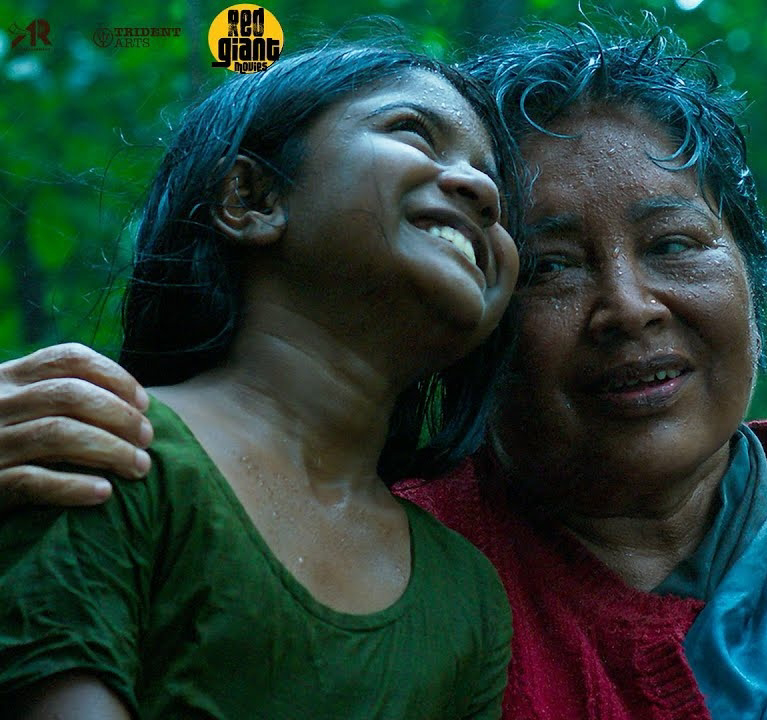 One day tragedy strikes when the 10 year old innocent child is molested and abused by 3 boys, one of whom is the son of a powerful opposition leader. When the case reaches an investigating cop, he in turn seeks a bribe from the powerful politico's lawyer, to shut down the case and threaten and convince the old lady to wirhdraw her complaint. But when he reaches her home,  a tussle ensues, the cop is badly injured and the lady and the child escape. Now the whole cop force is on the lookout for them. Though they find relief in  a bus ride temporarily, danger lurks in every corner, but help also comes from unexpected quarters. 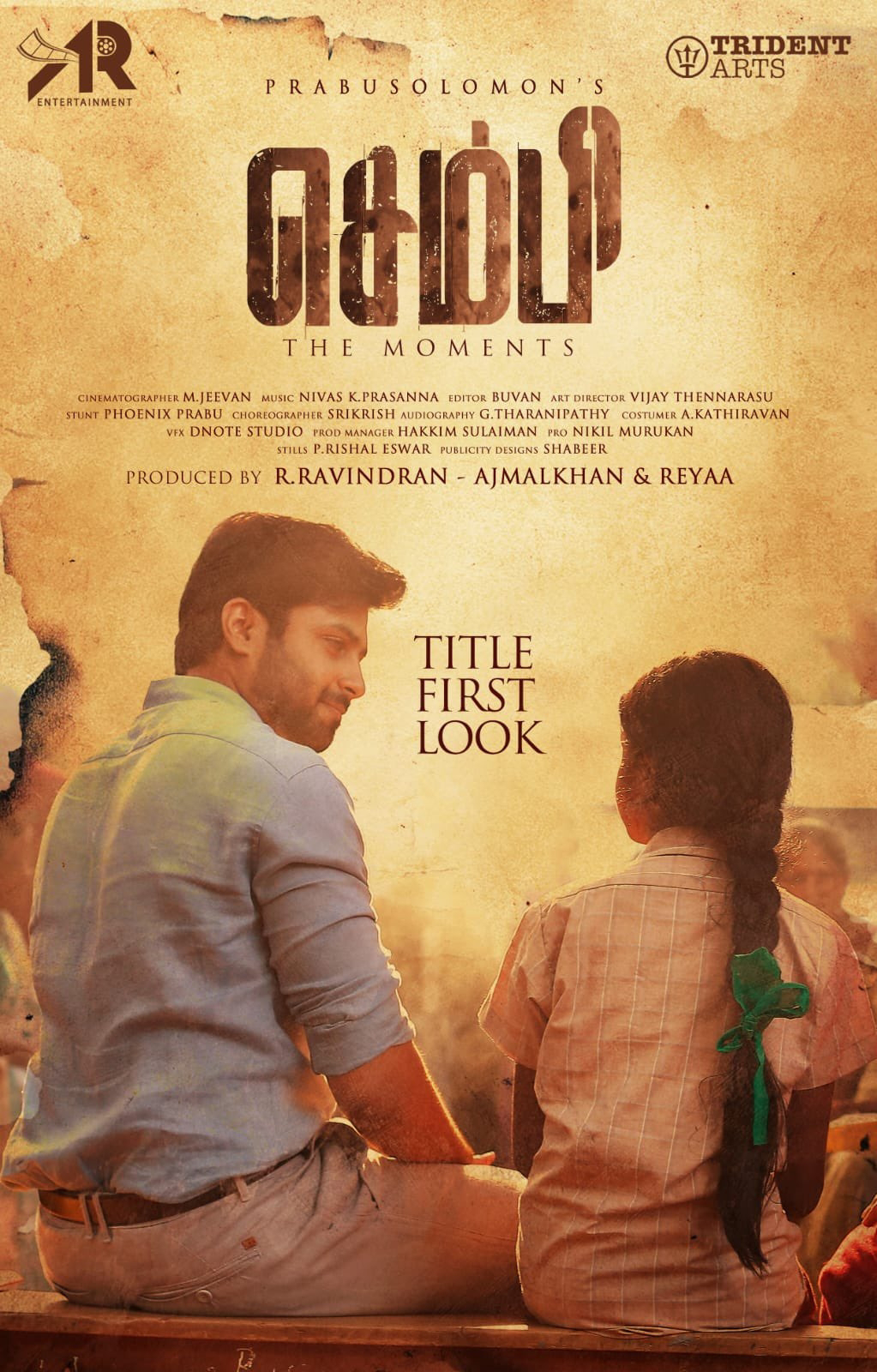 What happens to the duo  and their case ? Is justice served? Can they win against such powerful opponents? 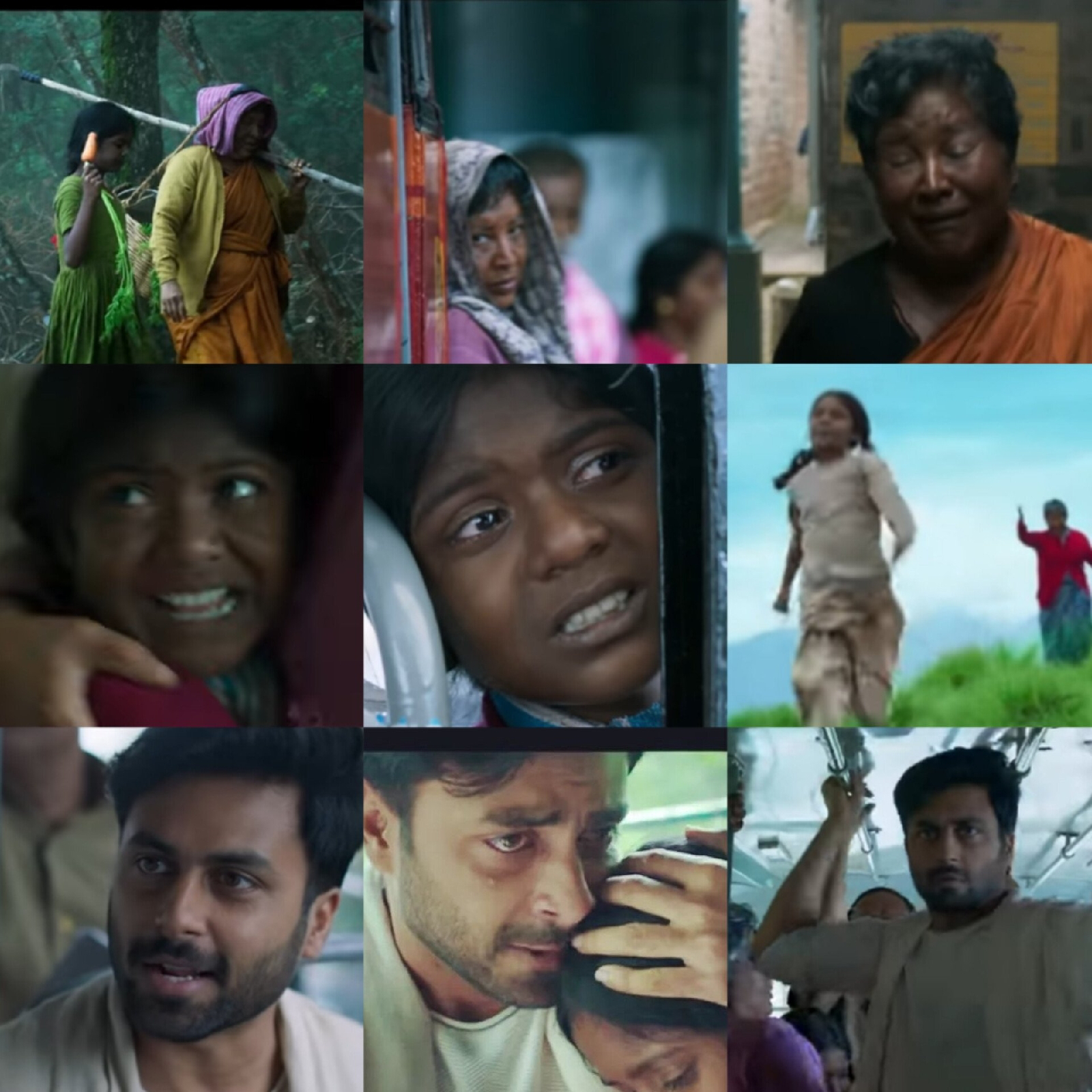 The director seeks to highlight the provisions of the POCSO Act aimed at the protection of abused children and give justice to them.  At the same time, though  the film also portrays the ills of public apathy to crime and rampant rumor mongering, it also brings to light how modern technology when used responsibly can serve as a big boon to help the weaker sections of society and how when society  unites for a cause a great deal of good can come out of it.

The camerawork and locations, are out of this world as they capture the idyllic, isolated world of the innocent hillside residents.

Ashwin Kumar leaves a mark with his performance while a large ensemble cast does justice to their roles. However, Thambi Ramaiah could have been given more to do.

The scenes in the bus are suspenseful and  thrilling but a few scenes seem to be interspersed with lengthy dialogues that act as speedbreakers. A few scenes seem a tad illogical and placed perhaps for cinematic convenience. In few places the realistic touch seems to give in to commercial consideration especiallly in the second half, which seem to distil the movie. Why the mysterious ending is another factor that seems to  dilute the issue everyone came together to support.

But overall, the movie seems well intentioned, highlighting significant aspects of laws  on child abuse, and with its gripping, heart wrenching screenplay and story, with its emotional appeal and superb performances, touches a chord in the viewer.