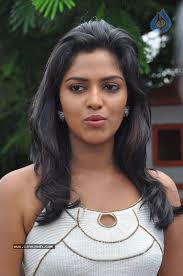 Filmmaker Rathnakumar wowed up the audiences and film critics with a commendable directorial debut ‘Meyaadha Maan’. While the auteur had his glorious realms established with his debut film, he sets out for a much colossal one in his second outing. The ‘Meyaadha Maan’ director will be teaming up with Amala Paul for a film titled Aadai .Touted to be a premise set against a sensational theme, Amala Paul had instantly dropped few projects with a pure intention that such an opportunity shouldn’t be missed. 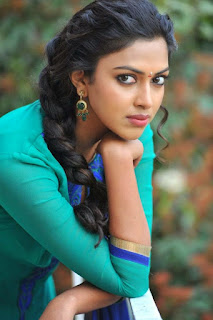 Usually, the films said to be ‘female-centric’ ones are either supernatural horror thrillers or women empowerment ones.  But this one would break the stereotypical paradigms and be a substantial exception for its sensational theme.

The official announcements pertaining to the cast and crew would be made soon.