I believe in ghosts- Sonam Bajwa

Studio Green's Katteri is the second outing of lead pair Vaibhav and Sonam Bajwa after Kappal.

The film is a horror comedy directed by Deekay with a big star cast comprosing Varalaxmi, Aathmika, Ravi Mariya, Ponnambalam and many others. 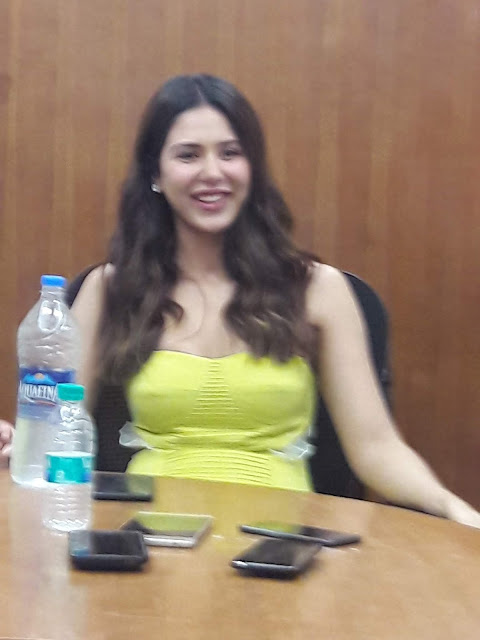 Speaking about her film post the grand press meet, Punjabi films renowned heroine  Sonam Bajwa said, "I was not familiar with the horror comedy genre because we dont have it in Punjabi films. So I was apprehensive at first because I am not fond of horror. But when Deekay narrated the script I was convinced about the film and my role." 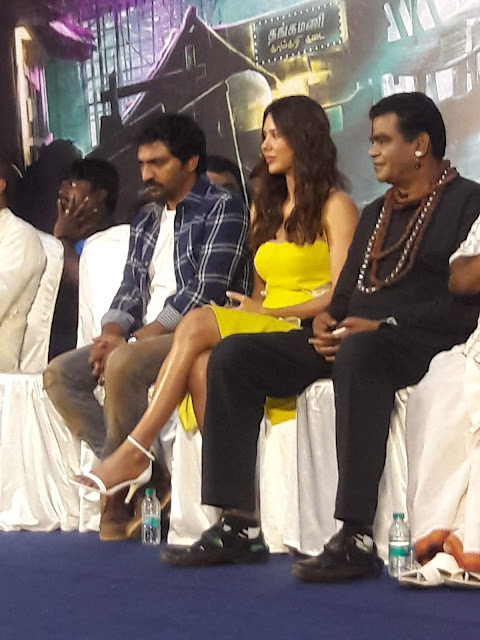 The actor does believe in the supernatural, having witnessed few incidents with spirits herself.
" There is good and evil in the world. But God   will protect me is my firm belief." The actor who is busy with Punjabi films says she got many offers from Tamil but couldnt fit the dates in due to committments in Punjabi films. " But Katteri finished in one schedule so it was perfect for me. Also Tamil is a big industry so I am happy to be here and glad that people still recall me from Kappal. I plan to do more films here." 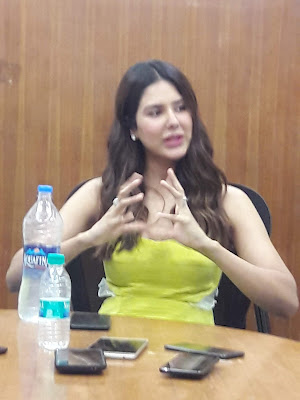 The actor us thrilled that she gets to do a role which shows her as both traditional and contemporary in Katteri. 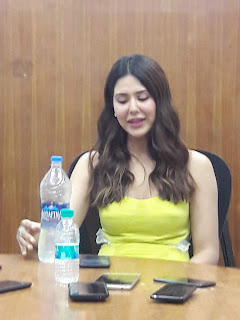 The film is a complete entertainer says Deekay and is inspired by many stories she heard in childhood. 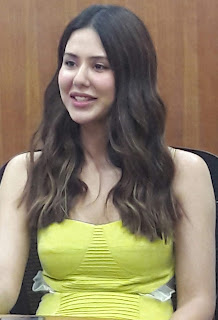 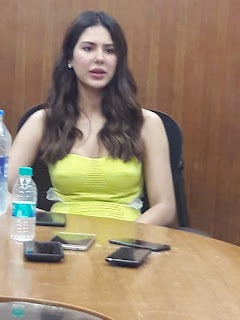