Seema Raja, a mass entertainer from 24 AM Studios is yet another outing of the the Sivakarthikeyan - director Ponram combo. And  the overall mix of sentiment, comedy, romance and action seems to work well thanks to good casting, ace performances, foot tapping numbers and grand visuals by Balasubramaniam. The film is held together by Sivakarthikeyan's charismatic presence  with several get -ups to delight his fans. However there is not much new to offer storywise.

The story is about Seema Raja ( Sivakarthikeyan ) the son of a Zamindar (Napoleon )who is next in line of an illustrious warrior clan. He does nothing much apart from leading a happy go lucky life, until he falls for Selvi ( Samantha) and makes it his aim to marry her. The problem arises when she turns out to be the villain' s daughter making  his task tougher. It is only when his father ( Napoleon) dies, that he not only finds himself, re-visiting his roots ( Sivakarthikeyan in majestic form as Kadambavel Raja)  but also wins his lady love and shows his leadership qualities by bringing  a new ray of hope to the farmers of his erstwhile lands. Director Ponram has thrown in a good message about the prestige  of farming and taking pride in one's roots. 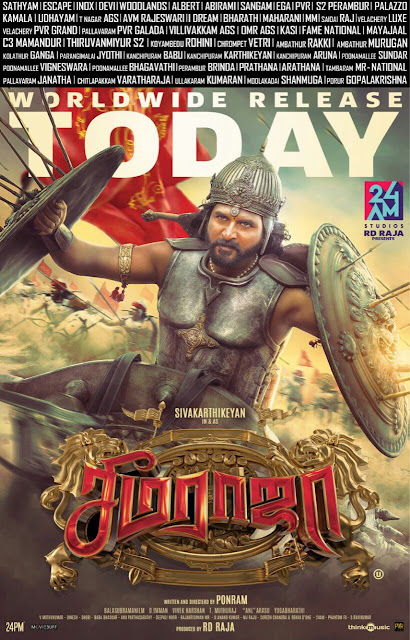 Without giving away spoilers one can say that the Soori-Sivakarthikeyan combo which firms a large chunk of the film, will keep tickling the funny bone all through. Watch out  for six pack Soori in a fight scene. 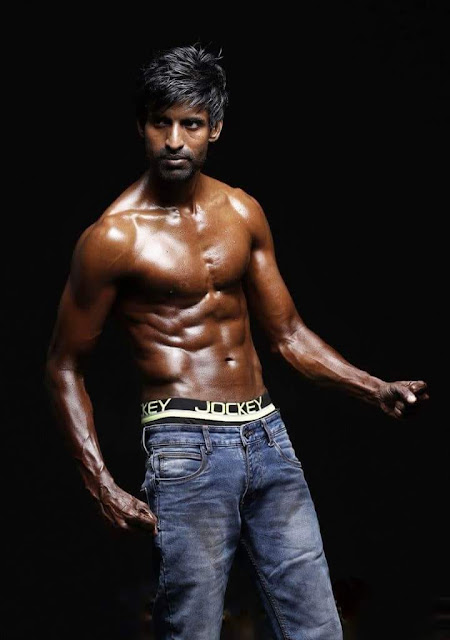 Samantha as Siva's lady love forms a good pair with the hero and looks especially gorgeous in the songs. Her fans will enjoy watching her in pavadai-dhavani and saris in a rural avatar. The Silambam scenes are well executed by her.

Simran as the wicked, scheming villain's consort gets a  meaty role and sinks her teeth into it with aplomb. The dubbing voice seems oddly too shrill in few scenes.

Sivakarthikeyan charms the audience with his trademark smile, witty lines and  stylish presence all through. The film also showcases how well he can carry off a historical role to perfection. The scenes as the 14th century warrior king Kadambavel Raja inspire both awe and pride with Keerthy Suresh's cameo as his princess , adding the perfect foil. The battle scenes are superbly executed.

The grand visuals add to the overall experience making for a  festival family audience film.

On the flip side, a couple of comedy   scenes ( which are plenty in number)could have perhaps been clipped to make for a crisper feel. The plot of hero trying to win his girl with villain father in between them is a familiar one and does not offer too great a challenge.