Lots of cute surprises are endued from the team ‘Kaatrin Mozhi’, which are gaining its attractions gradually day by day. With lots of big names involved in the film including the special cameo of STR, which is going to be one of the greatest highlights. 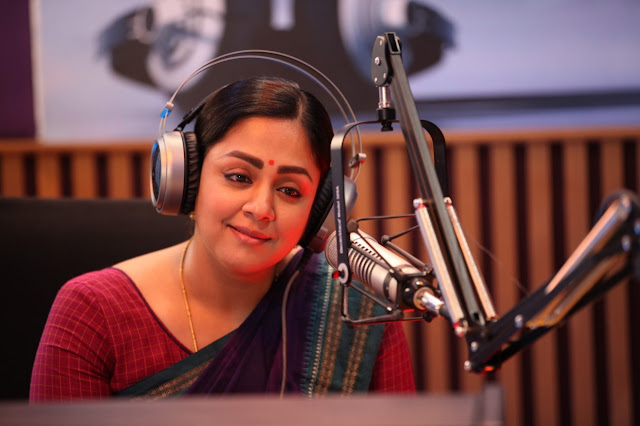 The latest one is  Yogi Babu the current comedy sensation did a special cameo appearance in Kaatrin Mozhi. The shoot took place recently and he acted for a day along with Jyotika mam. His two scenes with Jyotika mam is going to be hilarious and quite fun.


There are many callers to Jyotika mam as a RJ and one such caller is Yogi Babu, who calls her and talks about his love. How Jo mam resolves his love issues are the two scenes in the film. 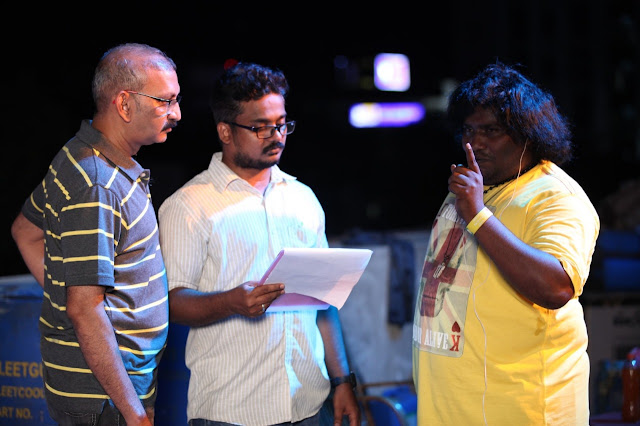 The technical crew comprises of  A.H. Kaashif (nephew of A.R. Rahman) composing music, whose couple of single tracks have already enchanted us. Mahesh Muthuswami is handling cinematography with Kadhir on art department.  Poornima has worked on costumes with Praveen ​​KL taking care of editing. Pon Parthiban has penned the dialogues for this film, which is directed by Radha Mohan.