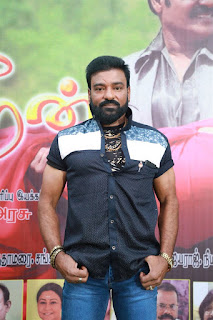 The film stars Action starAdhiradi Arasu who  has starred as solo villain  in 26 films which includecfilms with (Sarathkumar and Vijaykanth) and is also an award winning body builder. A multitasker, he is also the director, screenplay writer, cameraman, music director and Producer of the film.  Gayatri is the female lead. 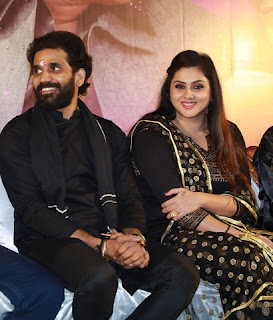 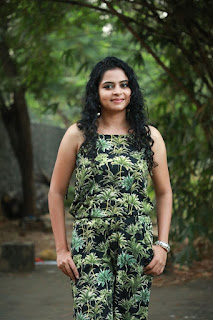 The story is a family subject centring around the hero who makes it big as a businessman despite humble beginnings and killing a man as a juvenile. How he saves the life of the heroine who is caught up unsuspectingly in the villain's clutches forms the story. While speaking to media,
Arasan revealed that he has undertaken many risky stunt scenes in the film like breaking 300 tubelights and 150 beer bottles and even been set on fire at a height of 20 ft for a stunt.  A highlight  is going to be a 'muscle song' where he showcases different muscles in the body during a dance.
Kabadi Veeran