- August 30, 2019
by Rinku Gupta
Ganesh Venkatram is now part of
'Crime Patrol', touted to be  India's longest-running reality crime TV series which is  is now launching in Tamil.
Says Ganesh, "I feel extremely honoured to be hosting it, as the vision of the show aligns with mine. Together we hope to create a safer environment for all our citizens".

The show titled Crime Patrol Tamil will be aired on  SonyLiv. 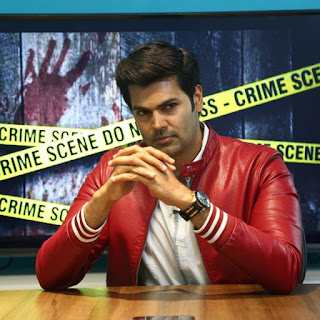 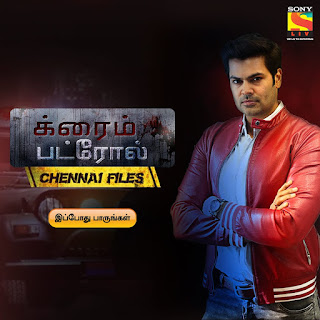