Actor Amala  was among the leading actresses in the 80s and 90s. Her films  with Rajinikanth and Kamal Haasan were huge hits. She has worked with many leading actors across Tamil, Telugu, Malayalam, Kannada and Bollywood.

Amala, who was not acting  in movies after her
marriage to Nagarjuna, will be now return to the big screen after 28 years, playing a vital role in the 18th production of Dream Warriors Pictures in Tamil and Telugu.

Ritu Verma is paired opposite Sarwanand in the film. Nasser, Satish, Ramesh Tilak and others are part of the film directed by Sri Karthik. 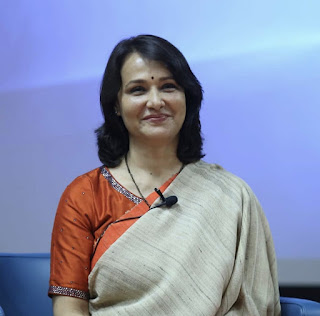 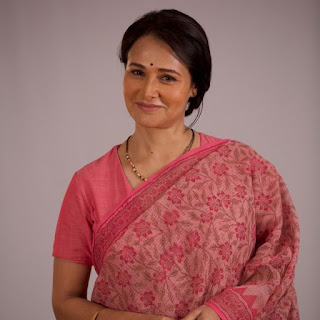 Amala Akkineni tweeted , "An actor is blessed with many lives. Usually when I finish one movie and move on to the next, everyone is normal with no idea what I have done in the last 2 weeks. But, I remember that I lived in another wonderful life and came back. This is a big luck." 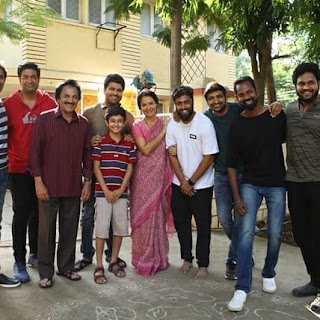