- February 19, 2020
By Rinku Gupta
The mood was upbeat at the Naan Sirithal success meet yesterday. Producer Sundar C was away on shoot so his spouse Khushbu Sundar attended on his behalf. " I am able to hitchhike several activities because of the strong support of my husband who is always a pillar of support. Adhi is like a family member and he and my husband get along very well. I am happy to see his success. " 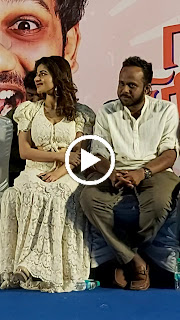 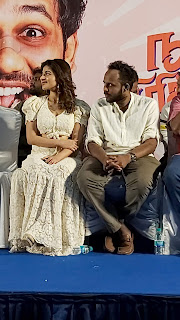 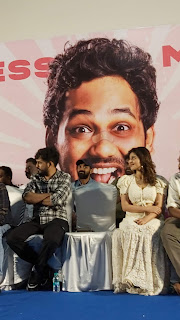 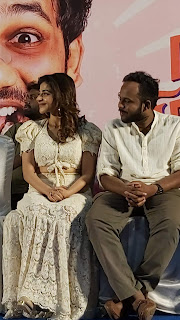 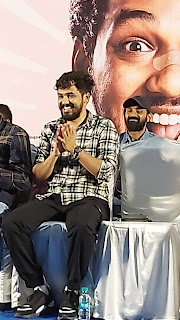 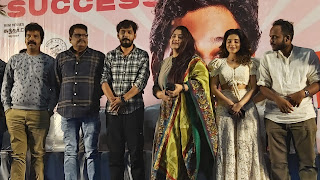 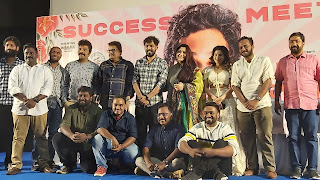 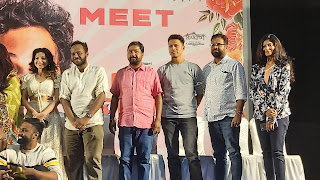 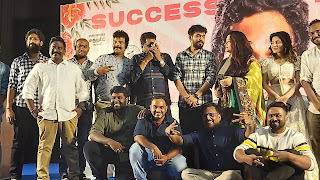 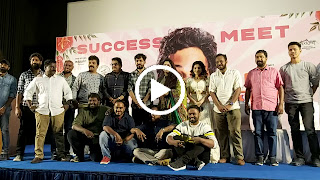 Badava Gopi was upbeat about the response to his role of playing father to the hero. Ravi Mariya and KS Ravikumar who play dons in the film were happy with the audience response. Debut director Raana has made the film after Rajinikanth appreciated his short film on the same subject. Being praised by direct Ravikumar at the meet, made Raana emotional.

Heroine Iswarya Menon thanked the producer and director for the role.  Hero Hip Hop Adhi was appreciative of the hat trick of three movies with Sundar C. He also credited his partner Jeeva who was part of the Hip Hop Tamizha team but who preferred to be in the background. He thanked the team work which helped the film achieve success.
hip hop tamizha Naan sirithal