Anjana Ali Khan who made her directorial debut with Veppam ,(a film starring Nani and Nithya Menen which earned positive reviews and its own set of followers) is now directing her next outing titled Vettri, an action drama.
The first venture by Muthamizh Selvi of Shirdi Productions, the film features Mugen Rao and Anukreethy Vas in lead roles. 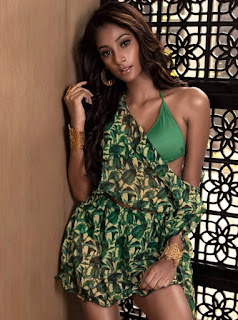 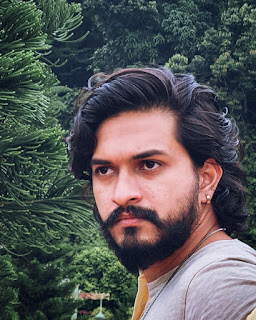 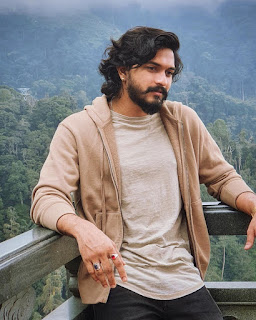 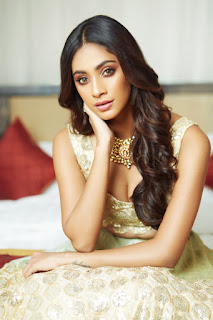 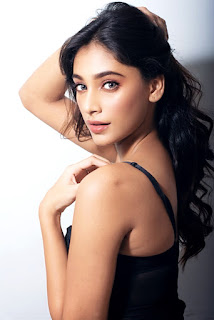 Director Anjana says, “It’s a dream come true for me to work with a powerhouse team where everyone is passionate and intensely involved in the creative process.  Writing the script of Vettri was in equal parts exciting and emotional"
The film   is the story of a boy who battles against all odds to try and fulfill his mother’s dreams for his future. Vettri thus not only is the protagonist’s name but is also what the entire story is about – whether life’s obstacles manage to overpower the hero or whether an ultimately sheer human will triumphs.
Says the director, "Casting for Mugen as Vettri was a unanimous decision among the team as he has a raw vulnerability coupled with an easy charm that touches all who come in contact with him, much like the protagonist himself. Mugen has proven that he can handle diverse emotions as well as be convincing in the action sequences. Anukreethy Vas is the only girl from Tamil Nadu to have ever won the Miss India title, in 2018. She has a feisty presence and is a hard worker who I am sure will leave a lasting imprint with her performance in the film. She is not only graceful and beautiful but also speaks impeccable Tamil which is truly a blessing!”

When it comes to the technical crew, Anjana Ali Khan is excited as she has the best names from the industry on board. “Randy (Ratnavelu) and Anthony have been associated with me for the last 25 years and it is my privilege to have them on board Vettri. They listened to the script and instantly agreed to be a part of the film because they believe that this story has the potential to connect with the audience as well as allow them considerable scope to explore their own prowess in their respective departments. Randy is one of the most acclaimed and reputed cinematographers in the Indian film industry and is well known for his high-caliber and precision work across the past two decades.  Having been a part of the most celebrated pan Indian movies like Endhiran, Sye Ra Narasimha Reddy and now  Kamal Haasan’s forthcoming magnum opus Indian 2, which has earned national attention already, it’s his penchant for content-driven films that have consistently kept him in the limelight. Anthony is the original maverick editor and thinker whose singular take on storytelling has provided several films with unique energy and dynamism. I love our discussions on the story and look forward to seeing him work his magic!
Nivas K Prasanna is one of the most talented and versatile music directors.
Shirdi Productions has decided to debut with Vettri and I am very grateful for their faith in the story and its potential. "