Yet another scion of the late thespian Sivaji Ganesan's family is entering films. Sivaji's grandson, Dharshan, the second son of Ramkumar Ganesan, is set to make his acting debut.

Dharshan comes from a family of actors, with also  his dad, uncle Prabhu and cousin Vikram Prabhu, all consummate actors. 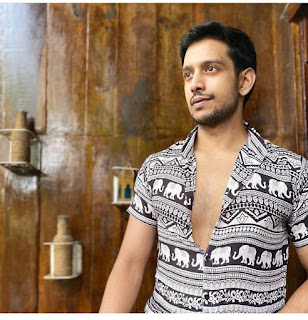 He has been fond of performing arts since childhood and has been inspired by many great artistes including his grandfather SivajiGanesan.

After doing theatre, he is now stepping into the space of  the silver screen. His launch film news will be announced soon. 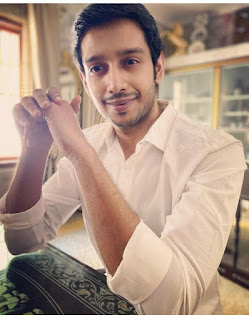