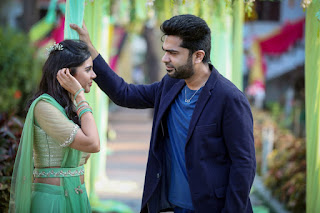 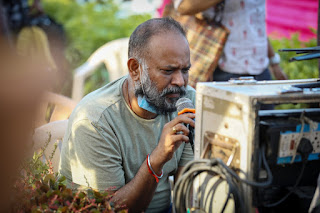 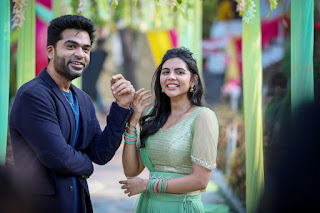 Silambarasan T R surprised everyone by completing a six minute scene in just one take. 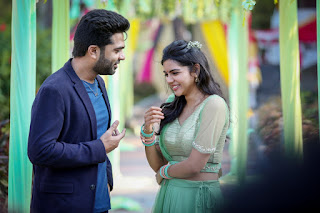 Once the scene was completed, the whole unit applauded the easy way in which he managed such a long shot.

Expectsations from the movie are already sky high.