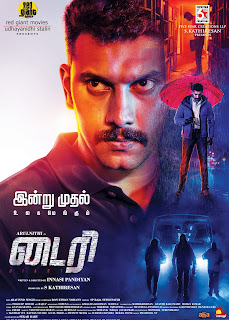 Arulnithi plays Varadhan, a rookie cop who is on a decade old case of murder and theft.  For this,  he travels to Udhagamandalam where he is helped by the local police force.  During the investigation he chances upon a mysterious intercity bus that maybe carrying the suspected criminals. But when he enters the bus and embarks on the journey, a series of mysterious events take place. Does he manage to solve the case? Where does this journey take him? Who are the occupants of this bus? 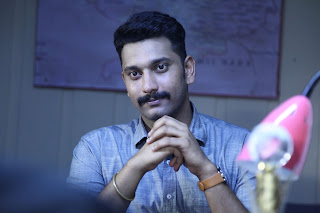 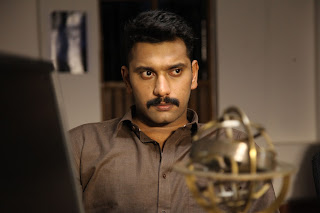 Diary is a supernatural thriller that keeps you on edge with  many twists that last right till the end. The story is intriguing and the screenplay is both racy and unpredictable for the most part. Each member is the cast has been chosen with care and when all of them do their bit to perfection, it elevates the watching experience 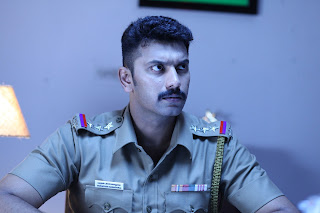 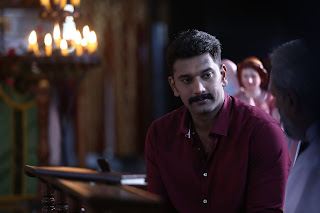 Arulnithi is extremely convincing  as the tall, athletic, intelligent, sincere and diligent cop who packs a mean punch when needed and uses both brain and brawn in equal measure. He also excels in the emotional scenes.  Diary is one more sound script he has chosen and he brings Varadhan to life with a subtle but impactful performance, easily in the list of his career bests. 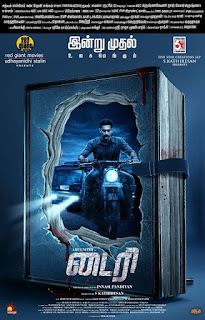