Varalaxmi Sarathkumar will be seen in a never before role in "Sabari", a film,  being produced by Mahendra Nath Kondla on Maha Movies banner and is being directed by Anil Katz. The film is being presented by Maharshi Kondla. 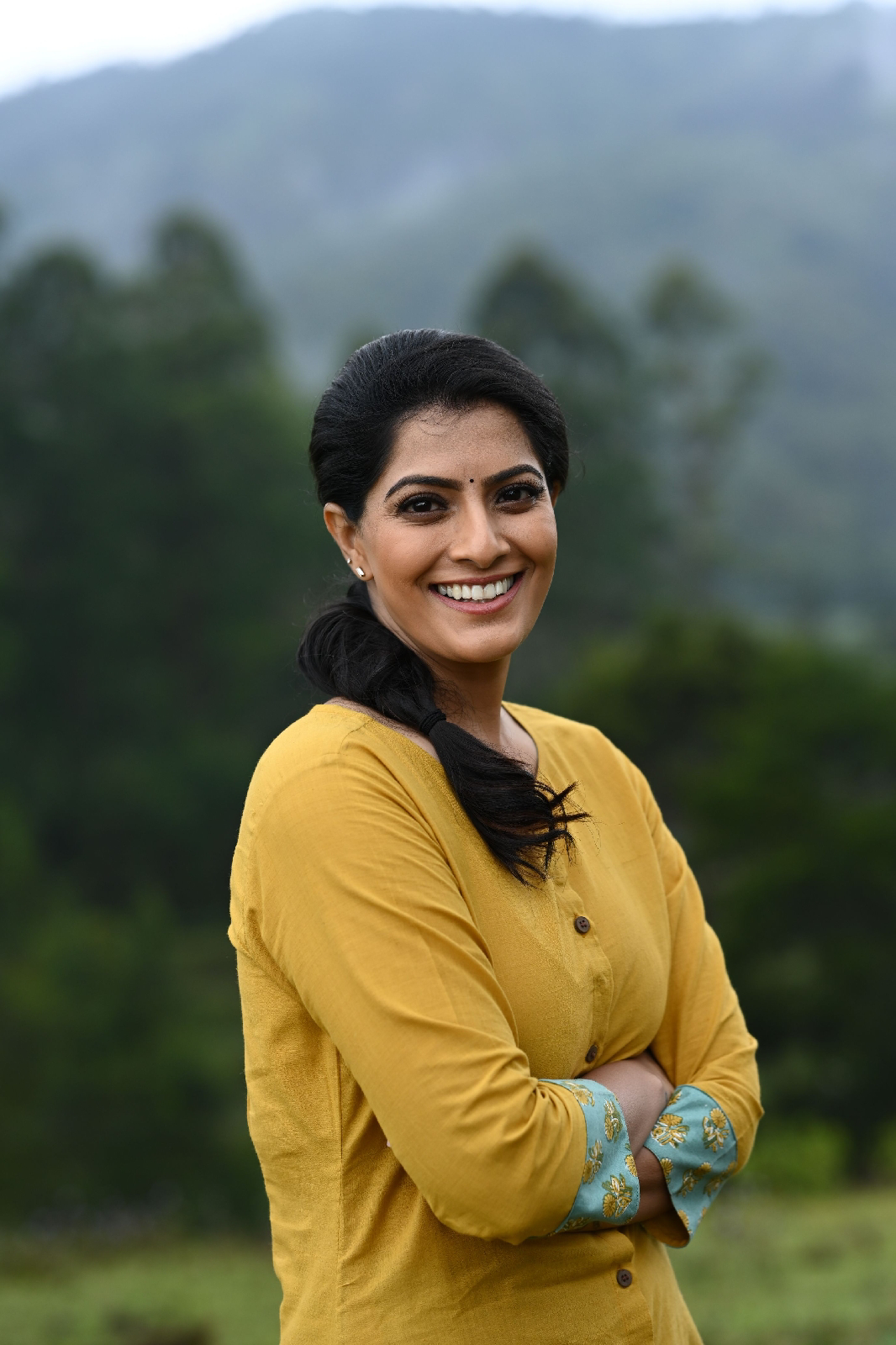 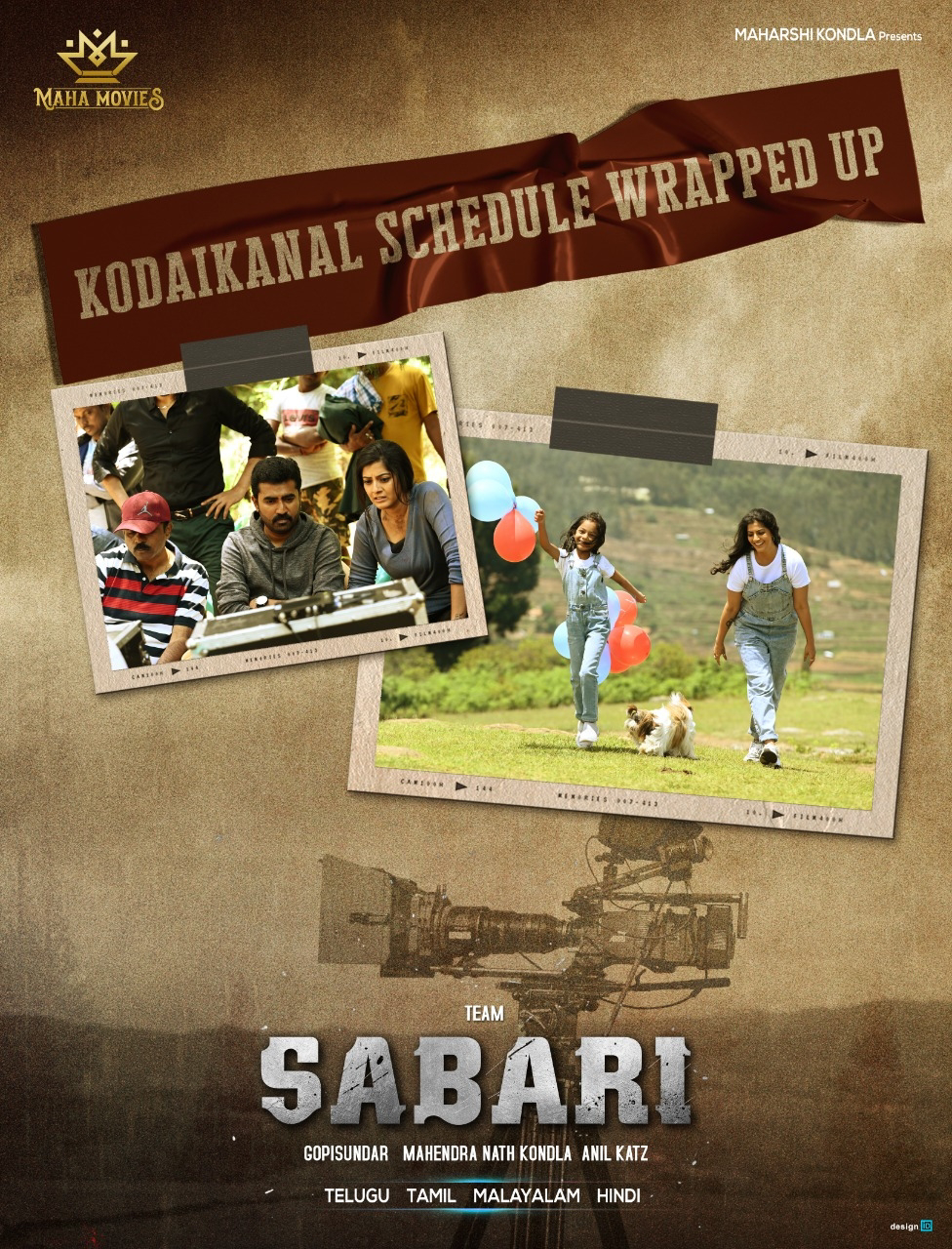 Sabari is being shot at a rapid pace. Makers recently completed a crucial schedule. During this schedule, key scenes were shot for two weeks in Kodaikanal. 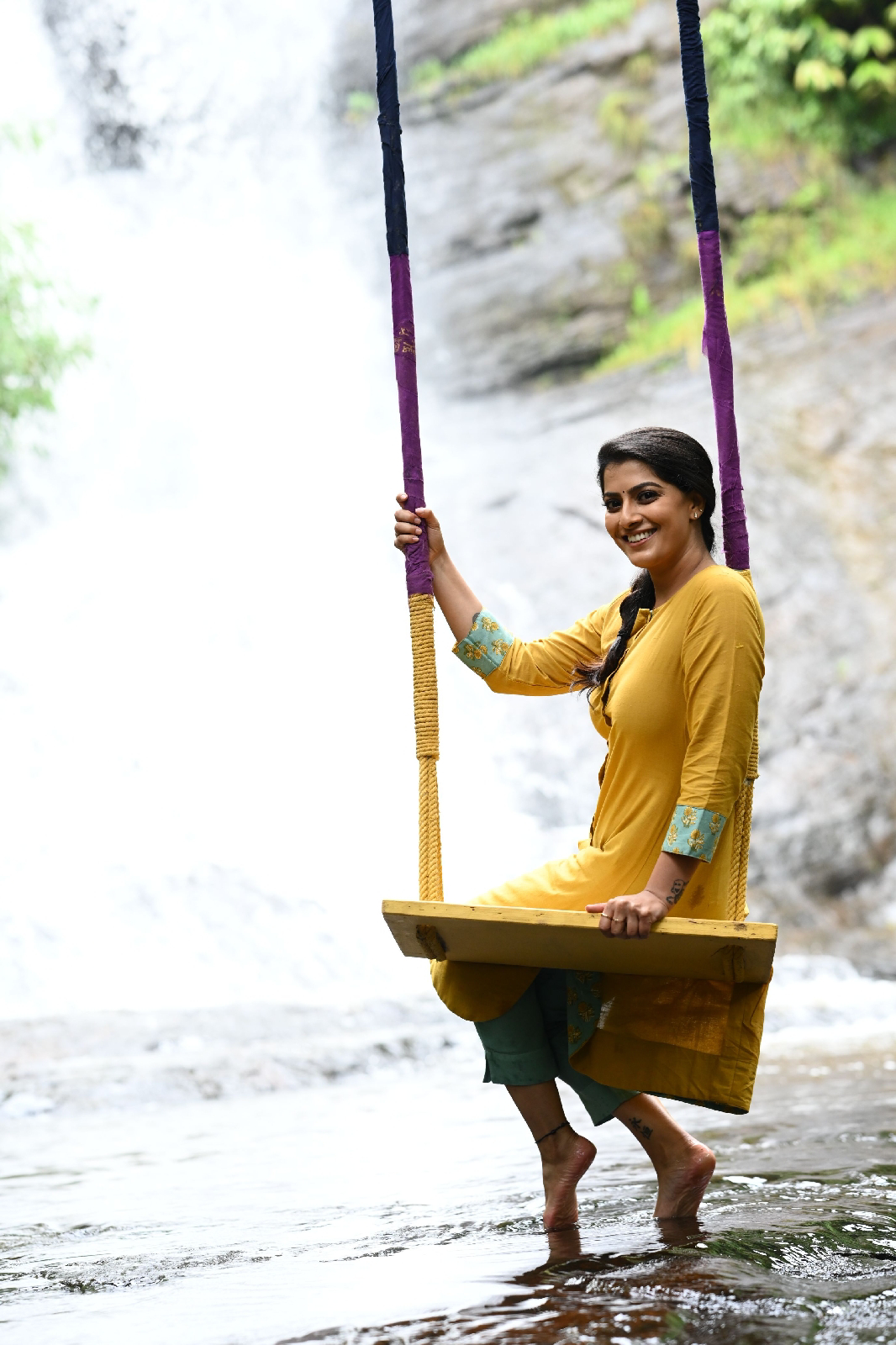 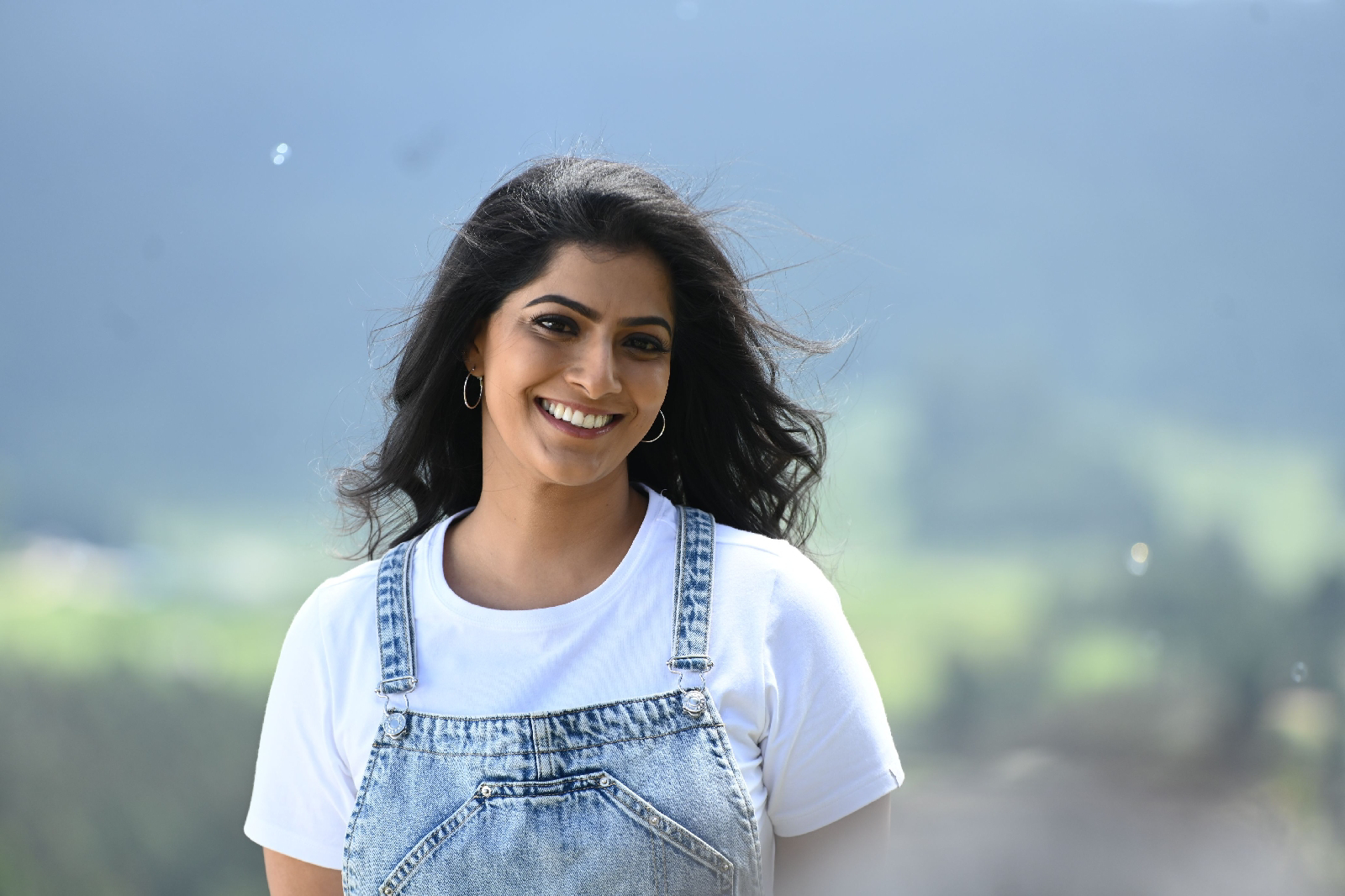 The Visakhapatnam schedule will begin soon. We recorded all of the songs for the film. The songs were sung by Chitra Garu, Anurag Kulkarni, Ramya Behara, and Amrita Suresh."

"Varalaxmi Sarath Kumar has played a multi-layered emotional character, that she has never played in any of her previous films," stated talented director Anil Katz. "It's a gripping psychological thriller with a criminal undertone."

The team is working hard to bring the best from every department, and the makers are confident that this film will thrill the audience. With powerful actors and brilliant technicians, the film has everyone intrigued.

The multilingual project to be made in Telugu, Tamil, Malayalam and Hindi. Ganesh Venkatraman, Shashank, Mime Gopi are playing the other main roles. Gopi Sundar’s music is another major attraction.

Nani Chamidishetty is the director of photography, Asish Teja Pulala is the art director and Dharmendra Kakarala is the editor.