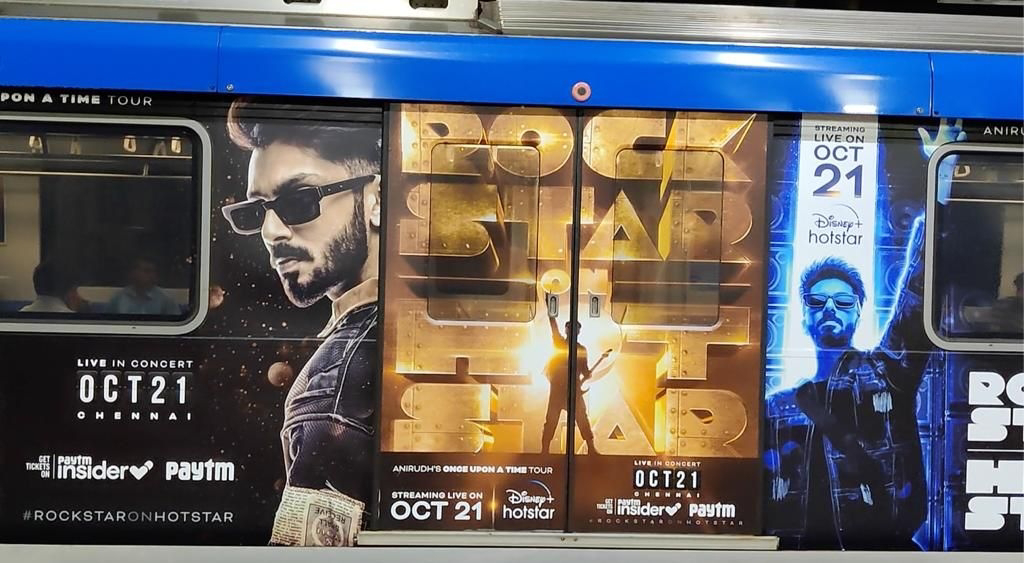 With just days left for Anirudh’s first ever concert in India, the celebrations refuse to slow down even a bit. As a treat for fans before the big event in Chennai, Disney+ Hotstar celebrated the phenomenon that is ‘Rockstar’ Anirudh in unique ways. 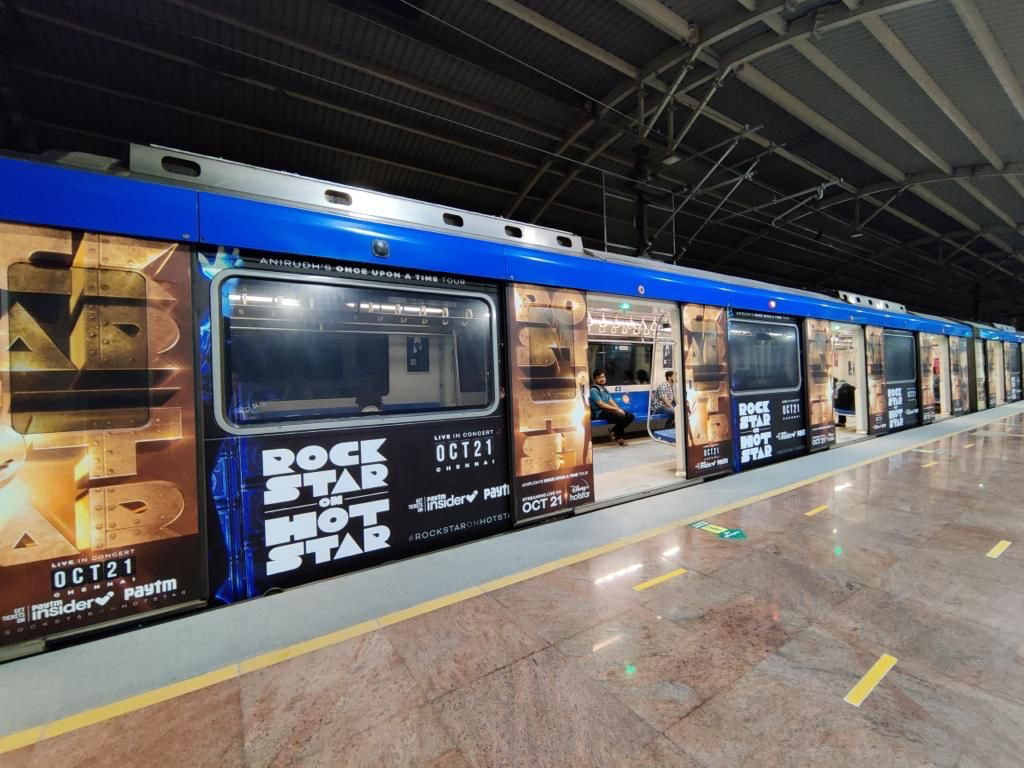 Fans riding the Chennai Metro were in for a big surprise as an Anirudh themed train pulled into the platform, fully covered in larger-than-life images of the Rockstar. Not just on the outside, eye catchy imagery of their star greeted them as they stepped into the train as well. Delighted fans rushed with their phones out to take selfies with a big smile. 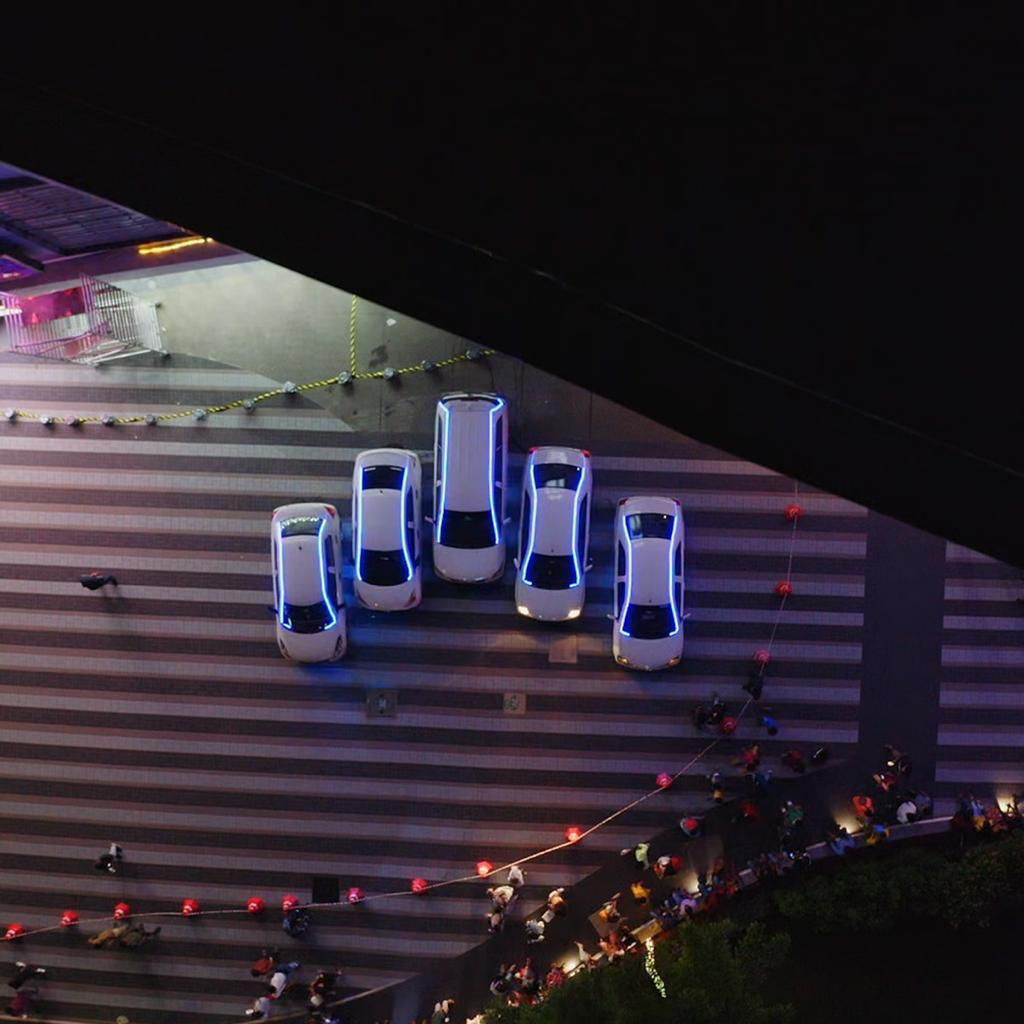 Couples and families lounging about the Marina Mall in Chennai turned their heads in surprise as they witnessed one of the most unique renditions of Anirudh songs, performed by cars. Specially programmed cars lit up the night and blared they horns in perfect sync as they performed the chartbuster hit song 'Dippam Dippam' with sounds from their horns and indicators. The audience cheered away, singing and whistling to the foot-tapping number that ended with a rousing applause from the fans. 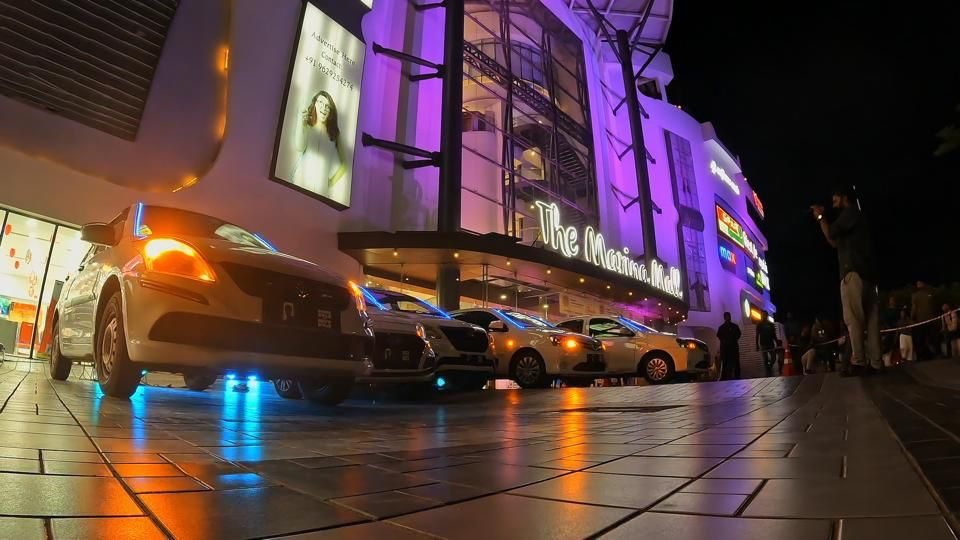 The ‘Rockstar on Hotstar’ concert will live stream on Disney+ Hotstar, October 21st, 8 pm onwards. A-never-before experience awaits fans as they can now join in on the celebrations at the click of a button.
Disney+ Hotstar (erstwhile Hotstar) is India’s leading streaming platform that has changed the way Indians watch their entertainment - from their favorite TV shows and movies to sporting extravaganzas. With the widest range of content in India, Disney+ Hotstar offers more than 100,000 hours of TV Shows and Movies in 8 languages and coverage of every major global sporting event.