Sivakarthikeyan plays a village teacher (Anbu) who falls in love with Jessica, a British teacher  (Maria) who joins the school. Her father is opposed to their love as she wants to sell his land and go back to England. Our hero's father is also opposed to it since he bears a deep-rooted hate for the British rulers who insulted his grandfather. 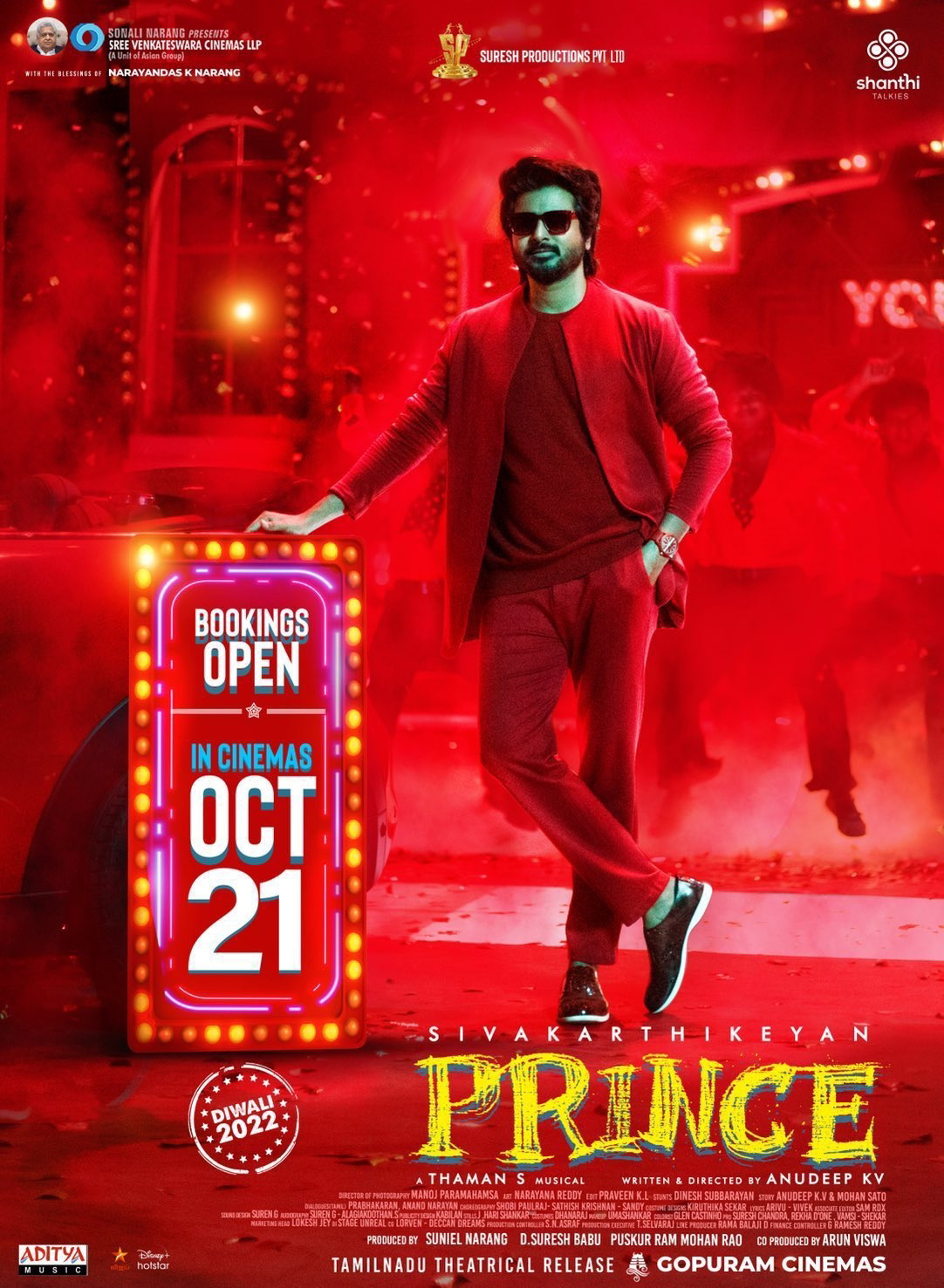 In the midst of all this, is a wicked land shark (Premgi) who grabs the Britisher's land and instigates villagers against the lovers trying to force them apart for his own gains.

Do the lovers ever unite in the face of so much opposition all around?

The film is a comedy of the absurd, with  situations and dialogues aimed to make you take a step back from reality and take the unique characters for what they are.  The movie succeeds in entertaining in parts  thanks to Sivakarthikeyan's charm and natural penchant for pulling off comedy effortlesslly. Maria as the English girl who speaks Tamil looks pretty and  also suits the role, emoting aptly in every situation, be it comical, emotional or romantic. 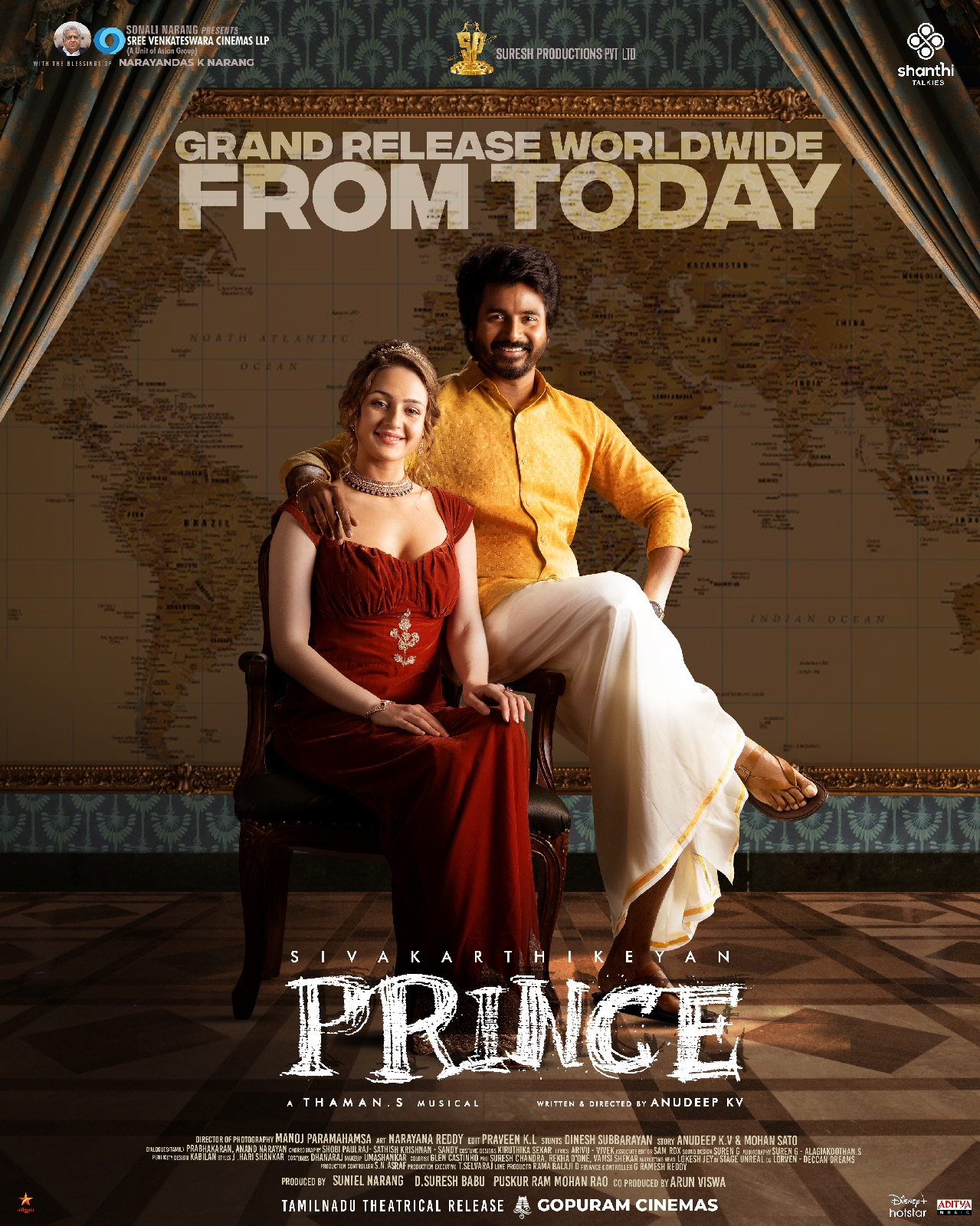 Premgi is convincing as the manipulative rogue while Sathyaraj pulls off his part effortlessly as usual. However repetitive situations and messages attributed to him become one too many at times.

There are one too many lengthy dialogues and situations involving various characters which slow the pace. There is not much happening many a time, except for banter, and that weighs down the viewer a tad too often.

The backdrop and locations look beautiful and the colorful palette is designed to make the film look like a breezy romance. However, many of the jokes don't land and a bit more editing of dialogues and scenes  could have made for crisper viewing.

Overall, a breezy entertainer with a social message told in a comical way; yet another effortless comedy flick for Sivakarthikeyan.