Ashok Selvan plays Arjun, an introverted young man with traits of OCD, who is trying to get over failure in love, by taking a long journey to find himself. 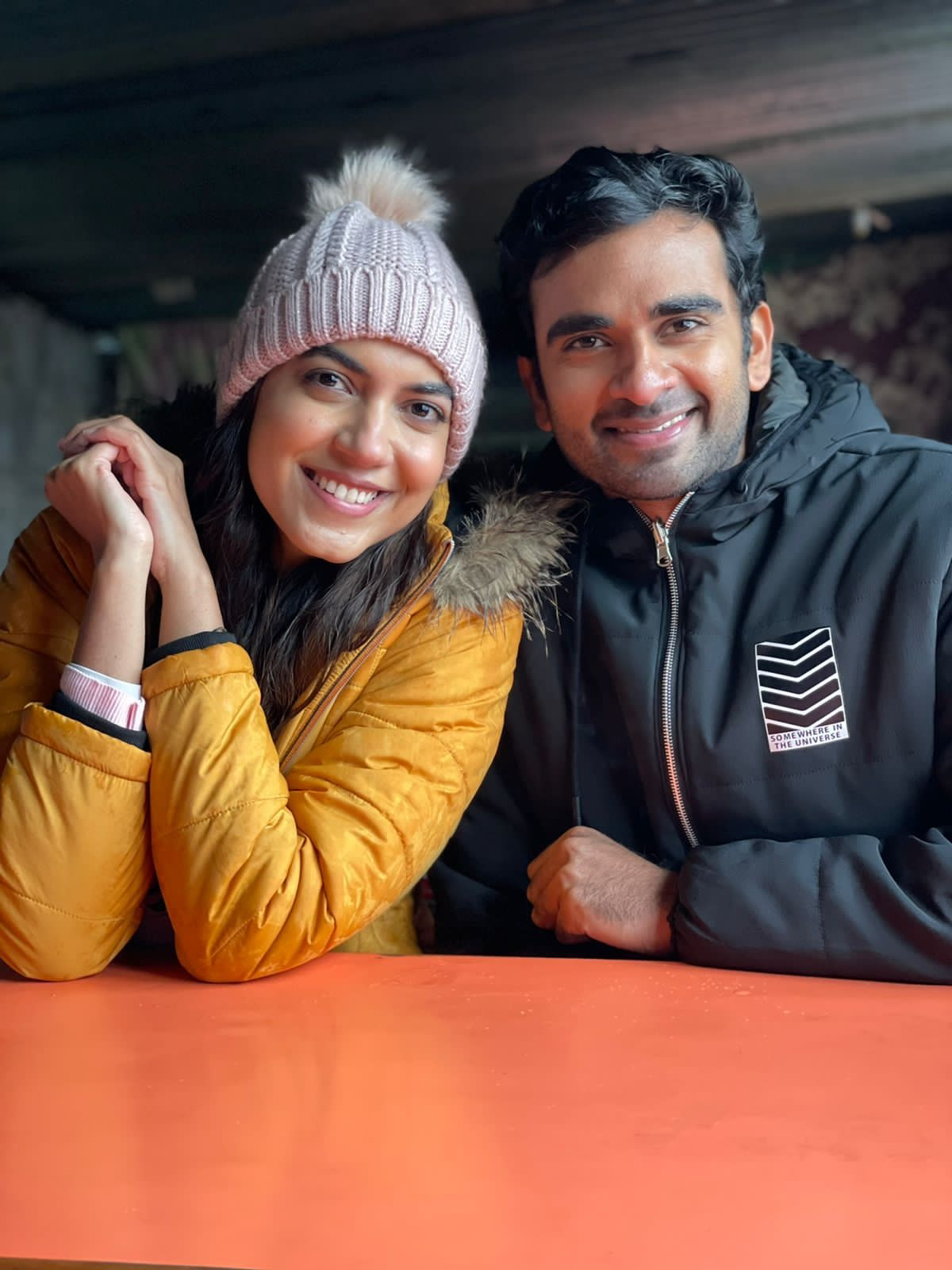 In Odisha, he meets Subhadra ( Ritu Varma) and the two bond when he needs her help with railway timings. As they interact and Arjun narrates bits himself, a slow change occurs.

Arjun is of the habit of imagining himself as characters in stories he reads. In two different stories, he imagines himself with different women ( Shivatmika, Aparna Balamurli) with each story leaving deep imoressions upon him.

As the film unfolds, Arjun returns with a different perspective on life, in a coming of age tale, where he is able to tackle his problems in ways that no longer leave him disturbed as before. In these journeys he takes us through, a shift has taken place and he is a changed man. The travogue kind of tale takes us to scenic locations accross the country with Vidhu Ayyana's camerawork leaving us with breathtaking images.

Ashok Selvan neatly portrays the different characters with their peculiarities. Aparna Balamurli shines as the runaway bride whole Ritu Varma fits her part to a T. Shivatmika featured in one of the stories does her bit well. 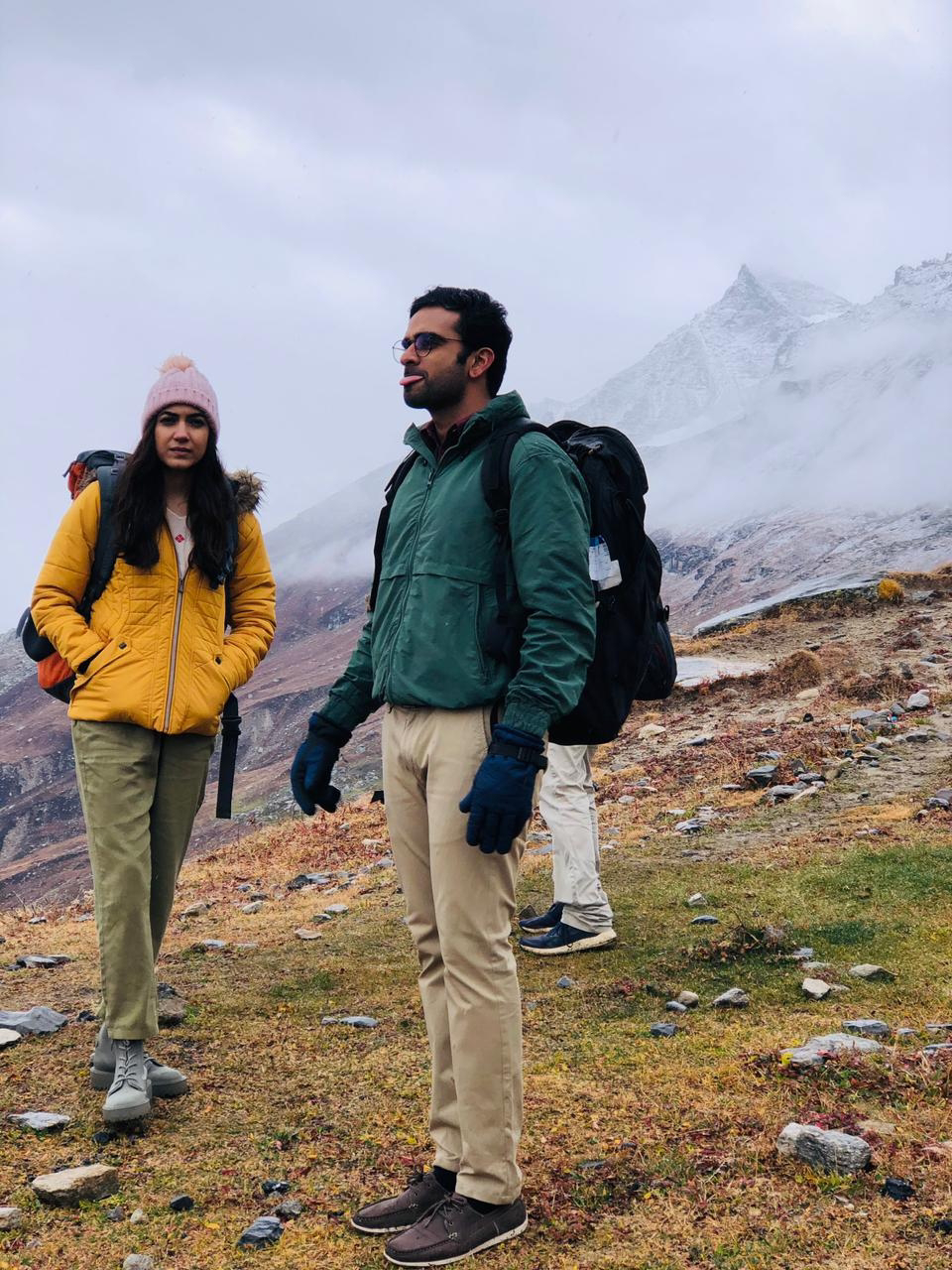 A coming of age film,  with breathtaking visuals, good performances, presenting a different take on life,  Nitham Oru Vaanam is a refreshing watch. 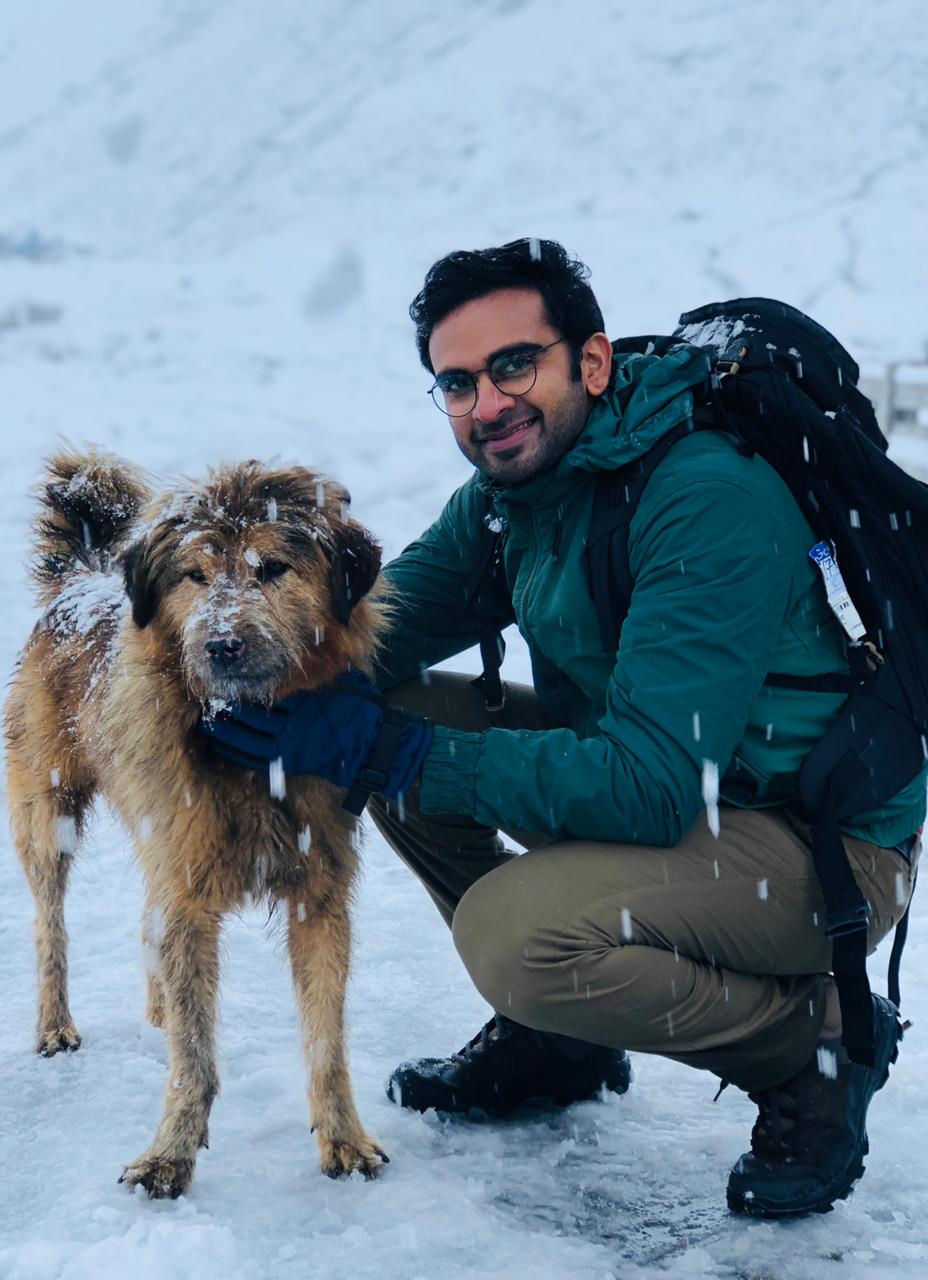