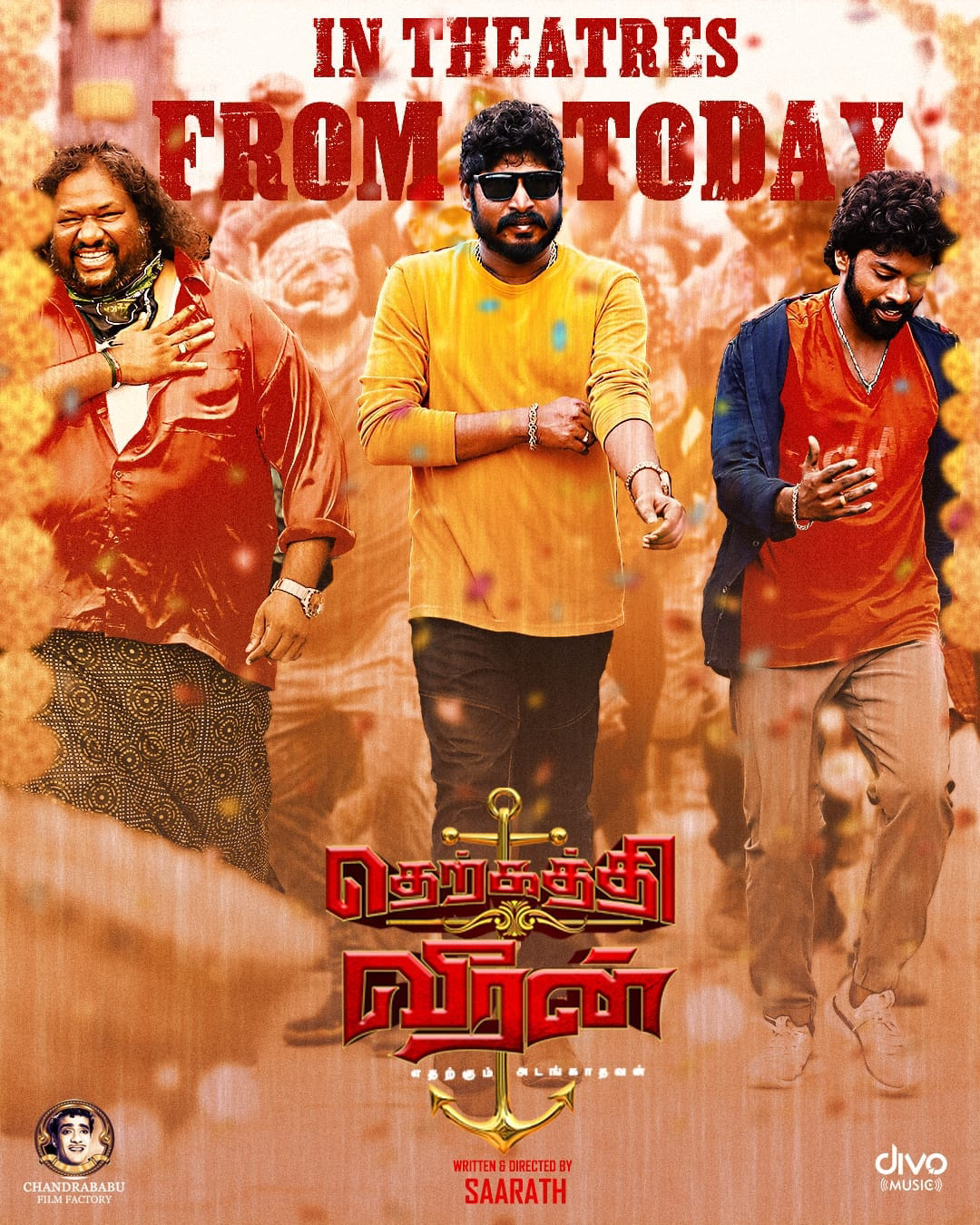 There are rival gangs trying to gain control over a lucrative harbour fish market area. Saarath ( Saarath) incurs the rivalry of a don when he beats up his uncle. Now the whole gang bays for Saarath's blood when he attacks and injures the don ( Madhu Soodan Rao).

Saarath lands up in the lock up when he's implicated in a murder. There are several enemies he has incurred in an effort to do justice amongst people. Who is responsible for his present situation? Will he be able to get out and seek revenge and prove himself?

Thrilling stunts, chases and fights in the fishing hamlet are well choreograoged and the film is a collage of fight sequences, being an action film , which Saarath handles with ease. The casting is good with well chosen villains, each posing great danger to the hero, thereby increasing the thrills when he beats them up.

The romantic portions are dealt with adequately by the lead pair.

The dubbing however seems to lack perfect synch with lip movements in few places.

The bgm adds to the thrills while the screenplay moves forward steadily.

Therkathi Veeran is an action saga of revenge, adequately dealt with by  a well chosen cast and performances that do justice to the roles.