I Dont Believe In Skin Show Without Reason -Akriti Singh


The latest entrant in Kollywood,, Akriti, is happy at the response to the release of her film X Videos ( Tamil) which she believes will be an eye opener for many. Directed by debutant Saju Sundar, the film deals with the plight of unsuspecting victims of home made adult videos which find their way to the Internet. 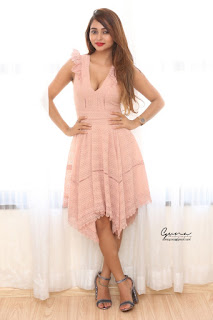 Akriti plays one such homemaker who succumbs to the demands of her husband to pose in the nude for his home video. For the Mumbai based model, doing  risqué scenes in the film didn’t come easy. “I went for the audition of this film in Mumbai. Though it was in Tamil, which I was not familiar with, Saju Sundar told me he liked the way I could emote with my eyes. After the audition when he told me about my role, I was taken aback completely. I decided not to do the film since I was not comfortable with the bold scenes required from me,” says Akriti. 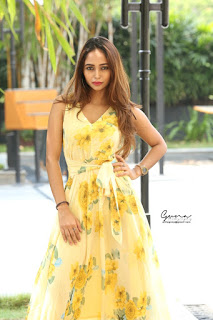 So how did she finally agree? “Saju sir, told me to listen to the entire script first and then decide. When I heard the entire story, my perception changed completely. felt as a woman and an actor, this film was the right platform to educate people about this issue. Also I could relate to it, since a roommate of mine in Kolkata had undergone a similar experience. She attempted suicide as her boyfriend threatened to upload compromising photos of her. As an actor I don’t believe in skin show for no reason. But when a  bold scene like this has an impact on the story, then I would do it.”
But though she agreed, she was still hesitant to go through with it as D Day approached. “But the team was very understanding. Saju sir got me a body suit for the shot and only he and the cameraman Vincent were on the set. We took 3 days to shoot that particular scene since it took me time to get comfortable. He promised it would not look vulgar in any way and after we completed the shoot, he showed the footage to me first for my approval. He even made sure that I was the first person to see the film completely.”
With such bold scenes in her debut film, isn’t she afraid of being typecast in future? “Not at all. Cinema is changing and so is the audience perception of actors. For instance, Radhika Apte did bold scenes  in Parched.  But she has also been part of films like Kabali and Padman. She hasn’t got typecast. And I am confident it will be the same with me too.” 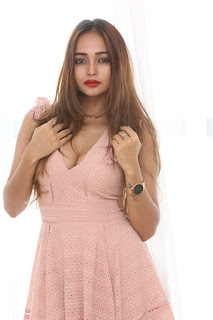 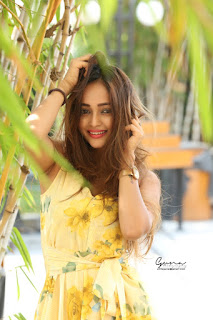