After Samantha, now Anupama does Silambattam on screen

Character actor Anupama is on a high this week. She reveals why,
"On 21st of September two of my films are releasing and I am thrilled to say that I play two characters as varied as possible in both of them." 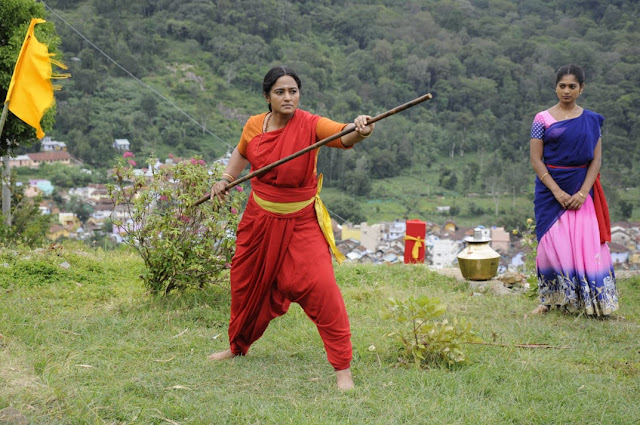 The actor who likes to experiment with her roles adds,"In director Dharanidaran's Raja Ranguski, I play an Anglo Indian antiques dealer. 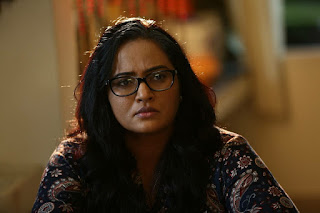 While in debut director Arsel Arumugam's Egantham, I play a village elder who is the go-to person for everything from siddha vaidya, to silambattam, to emotional and spiritual guidance. Both these characters are special to me.. and I' m really happy for this opportunity" says Anupama.
Anupama Samantha Silambattam