Soundararaja : 5 films and a makeover 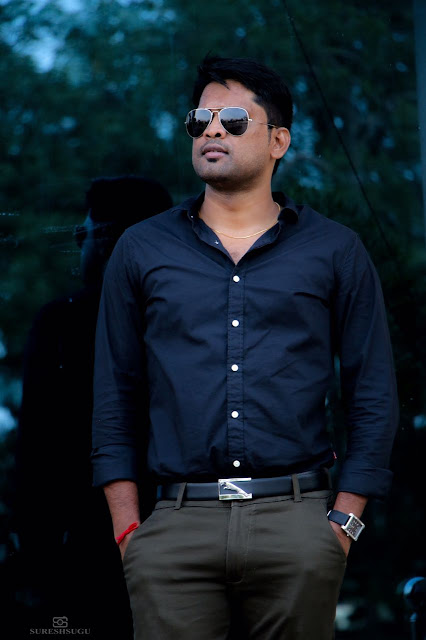 Actor Soundararaja aka Soundar who was last seen in the blockbuster Karthi starrer Kadaikutty Singam, seems to be on a roll.
The actor who did a refreshing photo shoot recently has gone in for a makeover  of sorts and is recieving a good response for it. Speaking about his new look he says, "It was Jeyam Ravi anna who inspired me. He asked me to change my  look and feel  when we intetacted during our trip for the  Malasiya star cricket event. This prompted me to attempt something different from what people usually see me as. " 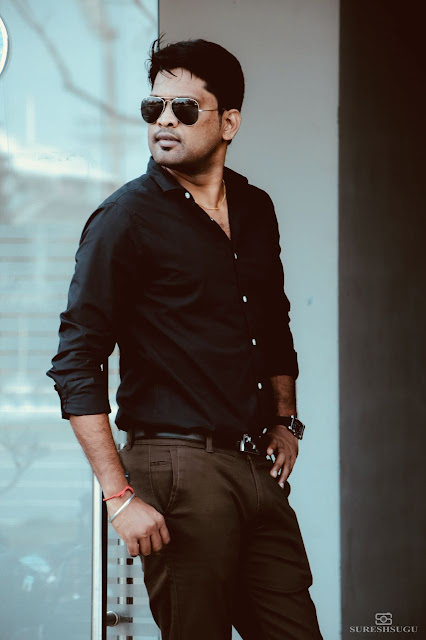 On the professional front, the actor who recently got married, is on a roll with 4 films in hand.
Says he, "  I am on the look out for a challenging roles! I was thrilled  with the grand success of my last film, super hit movie Kadai Kutty Singham in which I  played a vital villain role.  This grand success of the film has boosted my energy to do more challenging roles in future." 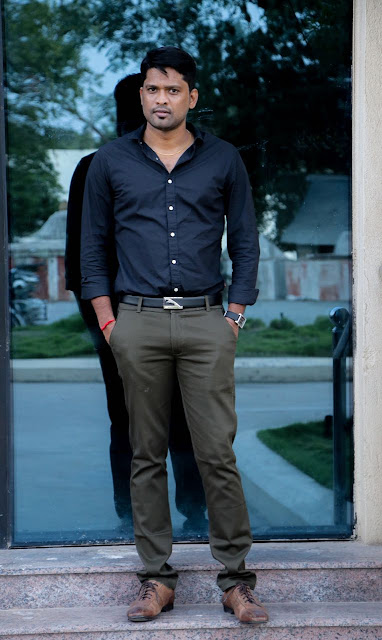 Soundar says he had been hearing many scripts recently but  is keenly waiting for the perfect one which would  showcase his acting skills fully. 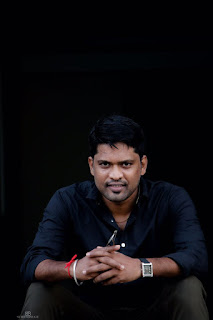 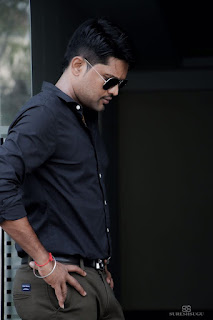 In Abimanyu, currently undergoing  shoot,  he also plays the lead as a police officer. With so much on his plate, Soundar has an eventful year ahead.