Torchlight moved me to tears -Sada

- September 05, 2018
by Rinku Gupta
Director Abdul Majid's upcoming release  Torchlight is a movie about the plight and pain of sex workers and based on events in the 90's. 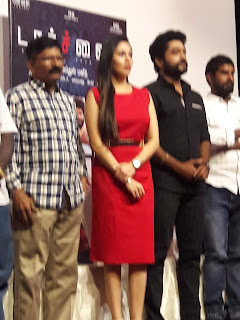 The film stars heroine Sada in the lead, playing a prostitute. " The story moved me to tears. Thats why I accepted it. The dialogues are raw and not sugar-coated and reflect the pain behind the life of sex workers,"said Sada at the press meet.

The film is directed by Majid of Tamizhan fame. Said the director," The story is based on lorry drivers account of events on highways in the 1990s  They told me about how sex workers would lure drivers using torchlights reflecting on thier face. I interviewd many of the sex workers who revealed to me how tough thier life was. They worked  for small amounts of money like 50 or 100 rupees. The drivers used to be drunk and they had to manage dealing with them. They were pushed into  the profession due to poverty and debts. Its not a glamour based story but a realistic one which moved me to make a film". 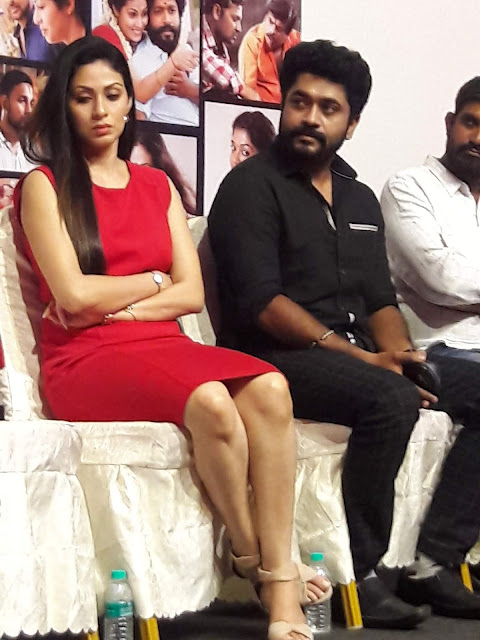 Many heroines refused the role but when Sada heard the story she was moved enough to accept it.Rithvika also has done a role in the film. 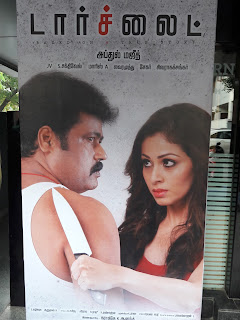 "Censors at first refused a certificate. Then we went to a revising committee. After 4 hours they called me after repeat viewings. They gave 87 cuts. Finally we are releasing it with a A certificate ,"said  the director.
The film releases on September 7th.