Baahubali director SS Rajamouli's son Karthikeya is getting married to Tollywood star, Jagapathy Babu's neice, South  Indian singer Pooja Prasad. The festivities have already begun in the famed director's home and the celebrations have been ongoing in Hyderabad for the last few days. The couple were engaged in November. 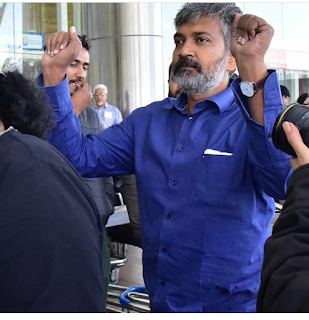 Now the celebrations have moved to the famed Rajasthan capital of Jaipur where the stars from Hyderbad have descended to attend the destination wedding of Karthikeya and Pooja. 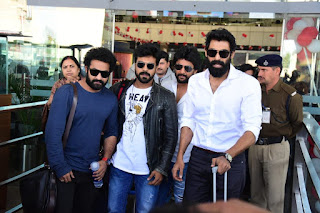 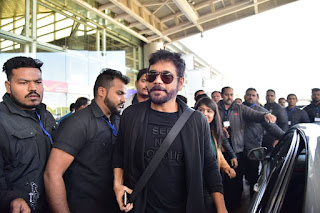 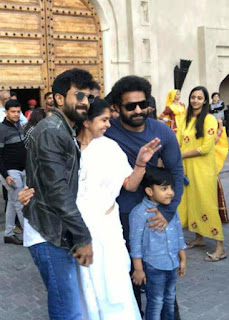 Social media is abuzz with short videos and photos clicked by fans around the stars. 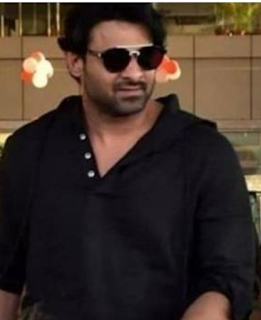 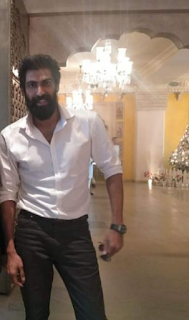 Hundreds of Baahubali fans were thrilled to spot Prabhas, Anushka and several of the stars from Hyderabad at the Jaipur airport. 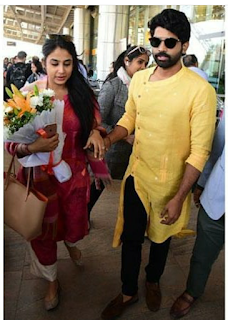 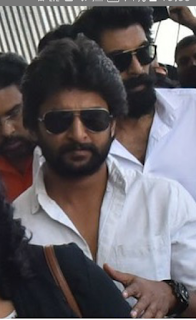 According to sources, the meticulous team of director Rajamouli scouted for the perfect location and hotel for this wedding several months ago. As far back as September, Rajamouli and his team looked at various heritage hotels  and Royal properties in the beautiful and regal Pink City of Jaipur, famed for its heritage resorts and royal palaces and scenic settings. The team finally selected the Fairmont property in Kukas situated on the Amber Road, in Jaipur. 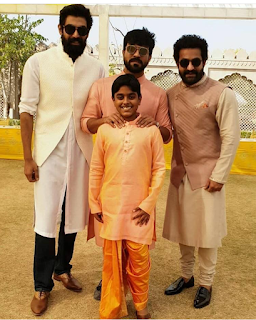 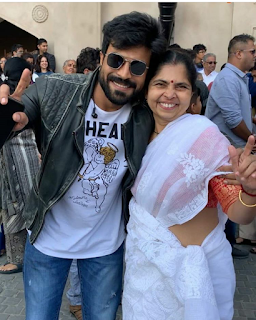 Known for his attention to detail, the director has planned the festivities down to a T where even the room keys of his wedding guests have been personalised with their family photo on the flip side. Jr NTR posted a pic on his Instagram account of  his room key. Stars RamCharan, Nagarjuna, Amala,  Sushmita Sen and her family, Nani and several others have already arrived in the city.

Speculation is rife that  Bollywood director and Koffee With Karan host, Karan Johar ( who hosted Rana Daggubatti, SS Rajamouli and Prabhas on his show recently) will attend the ceremony to be held on December 30th. 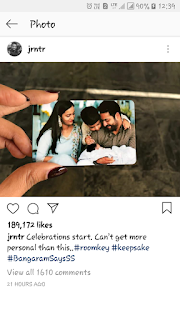 Sources say that festivities like Mehndi and Sangeet are planned with a wedding ceremony in the traditional South Indian style.
The stars were seen dancing to the traditional banjara music at the venue. 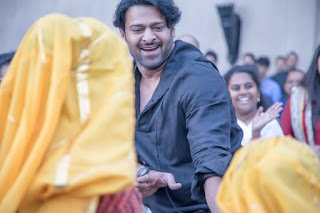 The wedding is touted to be a close knit affair with close friends and family of the bride and groom, along with tinsel town buddies. Karthikeya was a unit director in Baahubali. 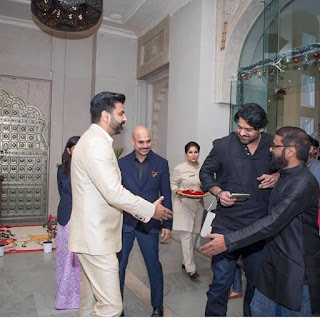 We wish the happy couple a wonderful married life ahead!