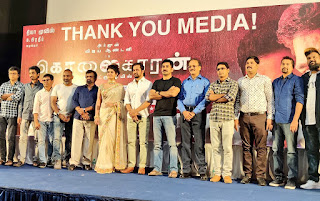 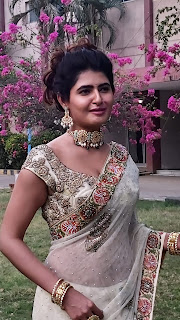 ' Its very nice to be a part of a success meet. My first thanks is to Ramnarayan sir my mentor. I am also grateful to the press and media for their good wishes for this film.   The way the story had been presented was something everyone praised. The screenplay too was the highlight. Only if there is content can the actors execute it so all credit goes to the director. Its also to the credit of our hero Vijay Antony for identifying such a story and director and also the music director Simon King. He's a wonderful person, ' said Action King Arjun praising the technicians and the heroine Ashima Narwal calling her ' a very involved actress.' 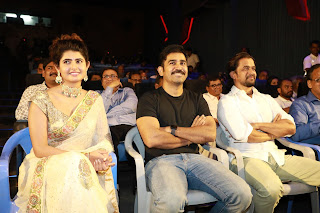 The actor lauded the efforts of G Dhananjayan of Bofta Media for presenting and releasing the film in the best manner. Hero Vijay Antony praised producer Pradeep of Diya Movies for trusting him with the film even without knowing 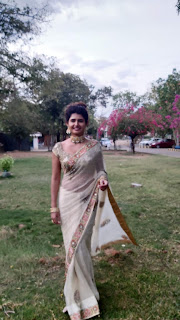 the story. He commended the efforts of Dhananjayan for the extensive publicity and promotions he undertook for the project for over 40 days. ' Andrew its not I who helped you, but you who helped me, ' he said to his college mate and director Andrew Louis. ' People call him Action King but Arjun sir should be called Action Style King or Style King for his sheer charisma. The film would not have been what it was without Arjun sir.' 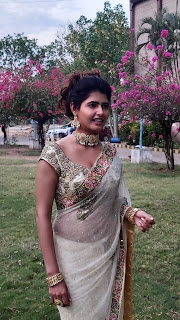 'I  might be Ms Sydney Australia Elegance or Ms India but today I feel I ve got my third crown from the media. I'm very grateful to Andrew for his attention to detail which helped all of us. Its a very emotional day for me to be here and to be recognized by you all, ' said the film's heroine  Ashima Narwal.

Andrew Loius thanked God for the success of his film and the press and media for thier support without which it wouldn't have got the reach it had. He also thanked his heroes and G Dhananjayan of Bofta media for the giant learning he got about the publicity and promotions process of a film.