Ajith 's brother on the social impact of Nerkonda Paarvai

- August 12, 2019
By Rinku Gupta
Boney Kapoor's Ajith Kumar starrer Nerkonda Paarvai is making waves ever since its release. The making of the  film and is the fruition of  the  late  legendary actor Sridevi 's wish. 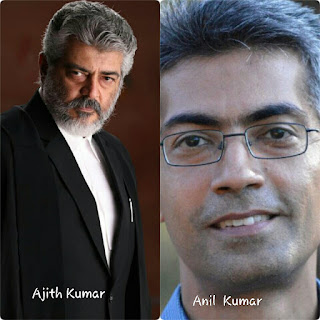 The Pink remake drives home the message of the importance of consent with regards to women, when a woman' s No means No, and should be respected by men, without being judgemental about her attire, social habits, profession or background. A hugely popular star with a humungous and loyal fan following, Ajith Kumar, playing a lawyer, and taking this message to the masses, in a content driven film, seems to have found resonance with viewers. Such a big star like Ajith, lending his voice to such an issue, it is hoped, would take the message far and wide and to a larger section of today's youth. 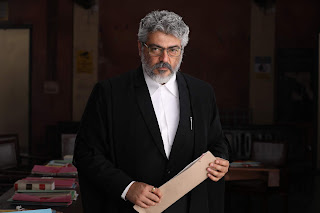 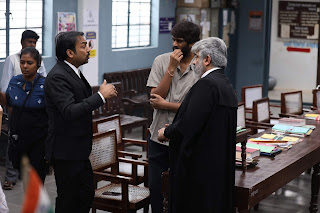 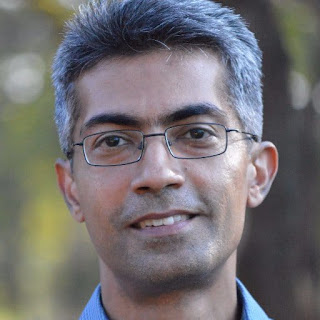 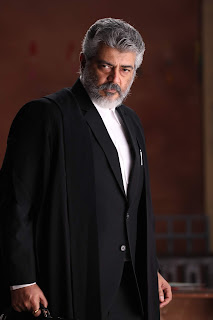 Now, none other than Ajith Kumar's brother S Anil Kumar, has made an observation, voicing his desire to measure how much of an impact films could actually make on changing social behaviour. Anil Kumar, a techie, has tweeted, ' The dormant academic in me wishes that a sociologist would take this ripe opportunity, in the wake of # NerkondaPaarvai, to measure the impact of cinema on social behaviour in Tamil Nadu. '

Anil Kumar is the Founder CEO, Free Elective ( Jodi365.com and Peepul365.com) and an alumnus of IIT -Madras, with a Phd in computational  hydroynamics from the University of Michigan and an MBA grad from the Chicago Booth Business School. The techie who prefers to stay away from the limelight, has worn many hats as inventor, researcher, activist, entrepreneur and angel investor.