Mei, produced by Sundaram Productions is a medical crime thriller which introduces Nicky Sundaram in the lead, opposite Aishwarya Rajesh, along with Charlie and Kishore who are part of the cast. The film is directed by Sa Bhaskaran. 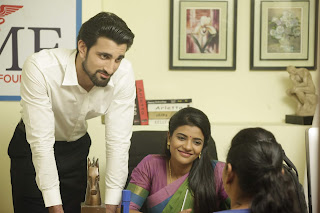 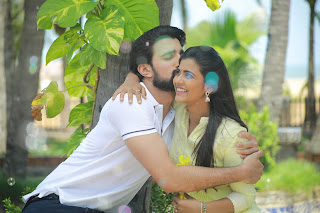 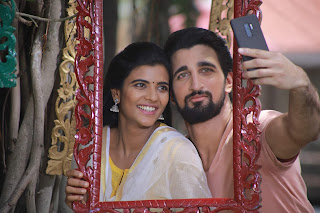 Aishwarya plays an orphan girl called Uttara ,who likes to help people even if it costs her her job. On one such cccasion she runs into an Indian American boy Abhinav ( Nicky Sundaram) who happens to be visiting his relative in India. Later she learns he is actually a doctor. In a series of events, the duo land up right in the midst of strange disappearances and a hospital - cop -doctors nexus and health related scam. Kishore plays an upright cop Muthukrishnan,  who is also hot on the trail of the culprits. But as they all delve deeper to find the truth, all lives are in danger. Do they succeed in solving the mystery and delivering justice?


Newbie Nicky makes a good debut in a content - oriented film under his home banner, and  manages to hold his own fairly well, his accented Tamil rendition fitting in with his character's NRI origins.  He does especially well in the action scenes, his height and body build helping to make the punches and stunts look painfully real. Aishwarya holds the film together with a strong performance and the duo make a nice pair.  The scenes where the duo meet and the way thier friendship develops are refeshingly written with a dash of humor, a welcome change from the usual.  Director Sa Bhaskar deserves credit for giving a meaningful role to his heroine, who takes the initiative in the investigations. Kishore 's presence with his brooding, penetrating look, adds  gravitas to the situation. The bunch of suave, greedy , unscrupulous doctors are very aptly chosen as are the rest of the supporting cast. Charlie as a broken father pining for his missing daughter re- inforces the sentiment angle. The dialogues are crisp, witty at times and without any preaching or posturing, showing a mirror to society ( like how easily the public falls for quacks and takes treatment without verifying antecedents of sham doctors and hospitals)

The screenplay moves at a steady pace. The film sticks to its core without deviating into melodrama or histronics nor unnecessary stunts.

On the flip side, somehow, the organ harvesting scam angle is not difficult to guess.

But overall, as a simple medical thriller, revealing some possible hidden truths behind free medical check up scams and the flourishing practice of unscrupulous medical practitioners,  Mei makes for a decent watch, both informative and entertaining. 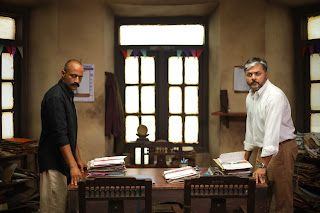 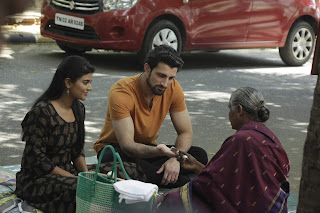 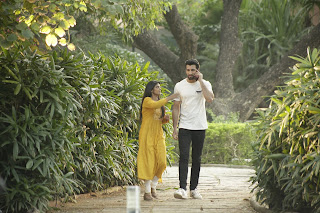 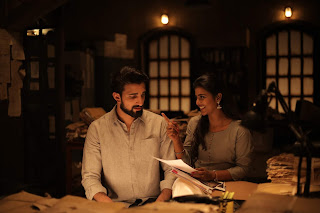