Dream Warrior Pictures' production directed by Bagyaraj Kannan has been given a title. The film with Karthi and ( Vijay Deverakonda's  Dear Comrade fame)  Rashmika Mandanna in the lead, is called Sulthan. 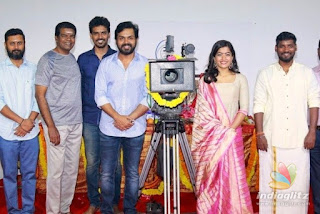 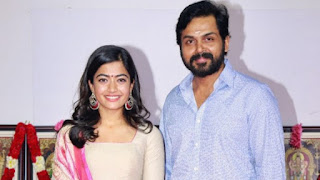 The film is being shot in Chennai, Dindigul and its surrounding areas. A rumour spread that the film is based on Tipu Sultan and his life.  So, as the film was nearing completion, protestors landed up on location at Malaikottai, near Dindugal and tried to  disrupt the shoot on 24 September. 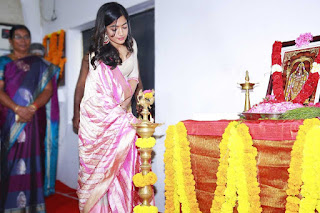 As a result, the producers have strongly refuted such theories in a detailed  statement stressing that  the movie is tilted Suthan but has nothing to do with the life of Tipu Sultan. The production house felt deeply concerned about and condemned the current trend of  people taking offence on several issues, often for personal gains, and  thereby curbing  the freedom of filmmakers.