The Nitin Sathya home  production,  Lock up, is gearing up for release.  The film stars Vaibhav, Venkat Prabhu, Vani Bhojan and Poorna apart from Eswari Rao. 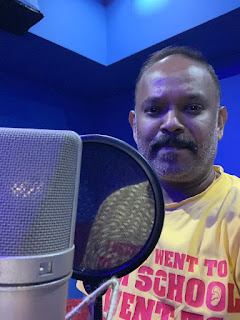 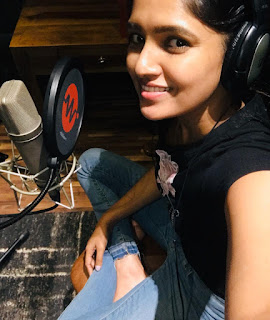 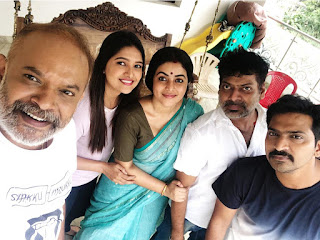 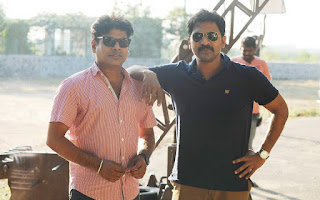 Now, the actors who were busy with the dubbing have finally completed their job.  The film is going for post production.
This is actor turned producer Nitin Sathya's film under his Shvedh Productions banner with music by Arroll Corelli. The director is SG Charles.